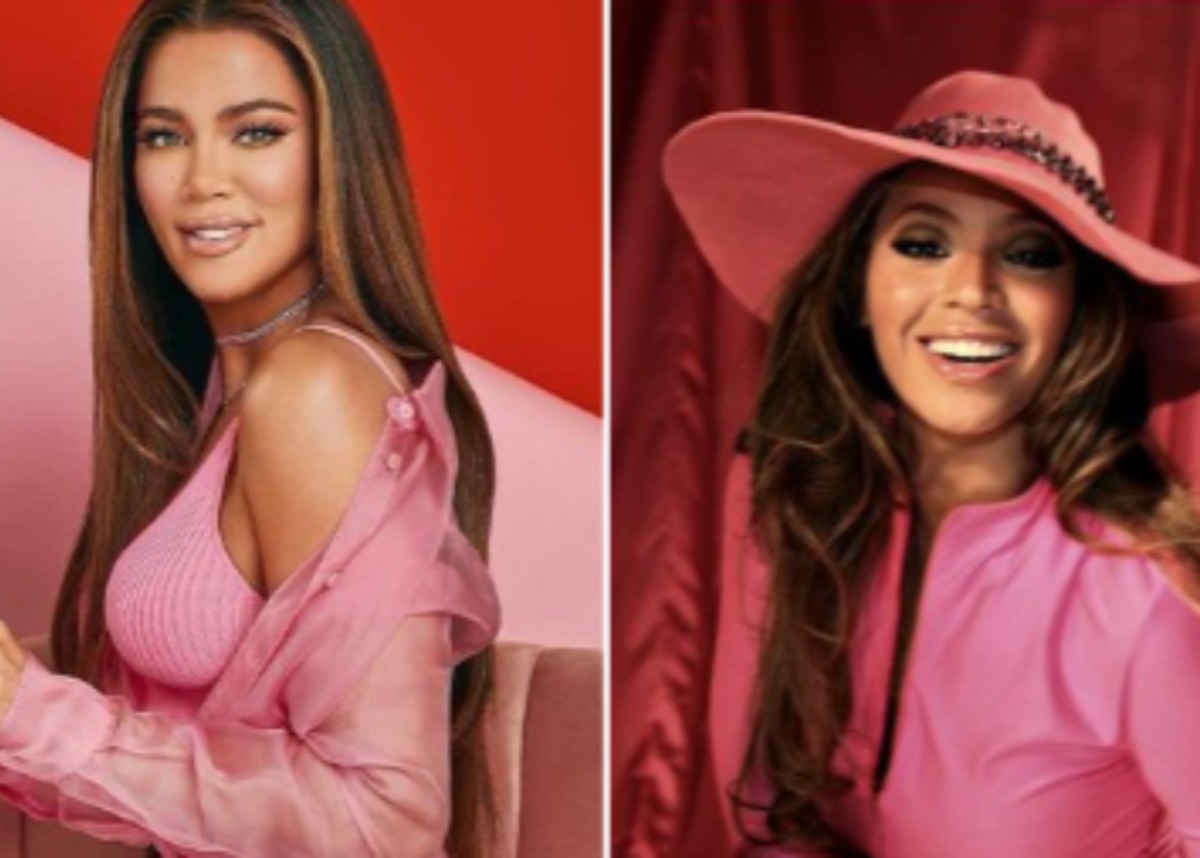 Khloe Kardashian is being slammed on social media and is being accused of morphing into Beyonce. The accusations are nothing new as Khloe is frequently accused of looking unrecognizable. The new controversy comes as Khloe Kardashian has been named the new face for the makeup subscription company Ipsy. Ipsy made an announcement via Facebook that Khloe Kardashian would be their new brand ambassador. What happened next must have been a complete and utter shock to Ipsy.

Ipsy released the following statement along with a photo of Khloe Kardashian showing off her long manicure while looking to the side.

Meet our newest brand partner Khloé Kardashian! Here’s everything you need to know about her passion for beauty: https://mygl.am/3cBGC7u || #IPSY #Blog

The response was not what any company would hope for. One person left the following remark in response to the post. The comment has more than 100 likes.

As a beauty company, it is a little disappointing that you are partnering a with a person who clearly hates their own face/body… I am old so it’s not a huge deal, but it’s not a great message to teens and 20 somethings.

Another person who was upset that Ipsy chose Khloe to represent the brand left this response.

I want to see the women who built themselves and their own empire from the ground up. Not those who order their face from a catalog and had a mom do it all for them.

You may see the post and photo featuring Khloe Kardashian that Ipsy shared below.

Not only were people upset that Ipsy selected Khloe Kardashian as their brand representative, but fans were also upset because they said that Khloe looked like Beyonce in the photo. They began to compare Khloe Kardashian to Beyonce and specifically the way she looks in the video “Check On It”. You may see that video below.

Social media has blown up with people bashing Khloe Kardashian and accusing her of trying to become Beyonce.  Some are now calling her Khleyance and sharing side by side photos where people can barely tell the two women apart.

What do you think about the controversy? Do you think Khloe Kardashian looks like she is morphing into Beyonce?