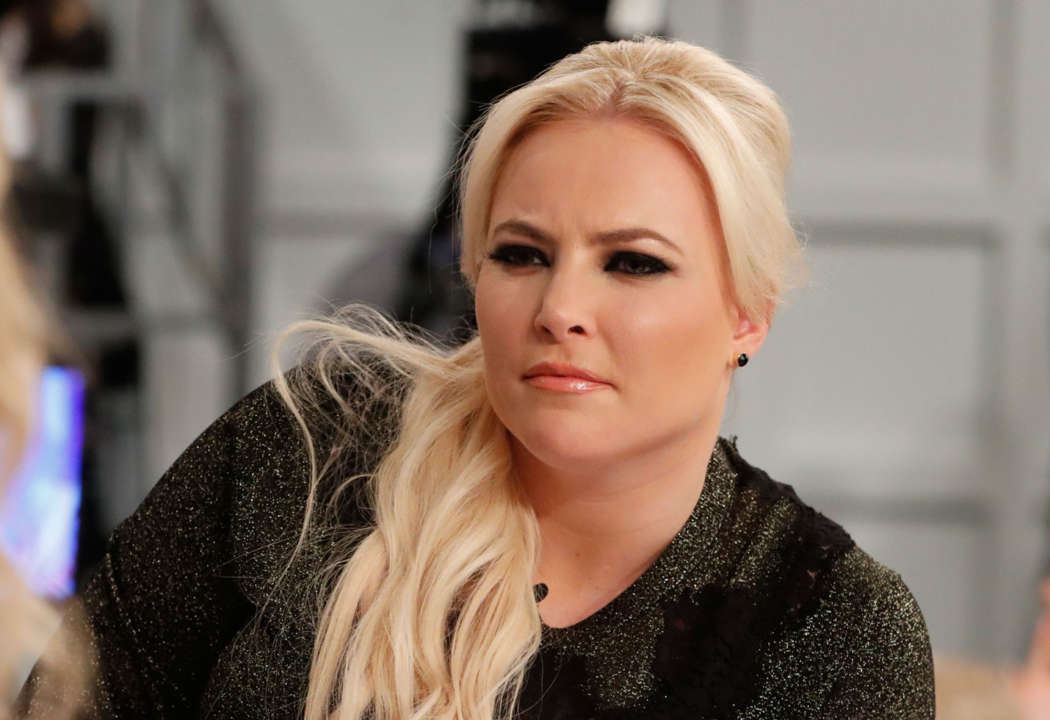 Fans of The View know McCain, who is the daughter of John McCain and Cindy McCain, revealed her pregnancy to her fans and followers in March. Page Six says McCain was just one celebrity who chose to take the necessary precautions amid the coronavirus pandemic.

On account of her pregnancy and the risks posed by COVID-19, Meghan had appeared on The View from the comfort of her own home. McCain has already struggled with another pregnancy, including one that led to a miscarriage in 2018, which also happened to be the same year her father died.

Regarding her life with Ben Domenech, 38, McCain and Ben have been married for three years. Earlier this year, McCain reflected on what it was like to get pregnant, saying how she felt like “Shamu” as her due date drew nearer.

Topknot Friday! 2.5 weeks until my due date and trying to keep myself looking as stylish as humanly possible while feeling like shamu. 🤰🏼🤰🏼🤰🏼

Previously, The View panelist joked with her fans that she was feeling like a whale, however, it would soon come to an end because her due date was close by. At the time, McCain reflected on her due date which was around 2 and a half weeks away.

Interestingly, Meghan said at one point that she was going to take maternity leave, however, on account of the elections, she chose to get back on The View as soon as she could. Fans of Meghan know she’s very active in the political arena.

One of the top stories this year, at least in the entertainment industry, was Kanye West’s announcement that he was going to run for the presidency during the summertime. Meghan was just one person who put the rapper on blast, saying how he couldn’t be taken seriously as a legitimate candidate.

Meghan wasn’t the only person to comment in such a way either. Jamie Foxx referred to Kanye as a “clown” when the rapper first revealed he was going to begin campaigning for the coveted political position.