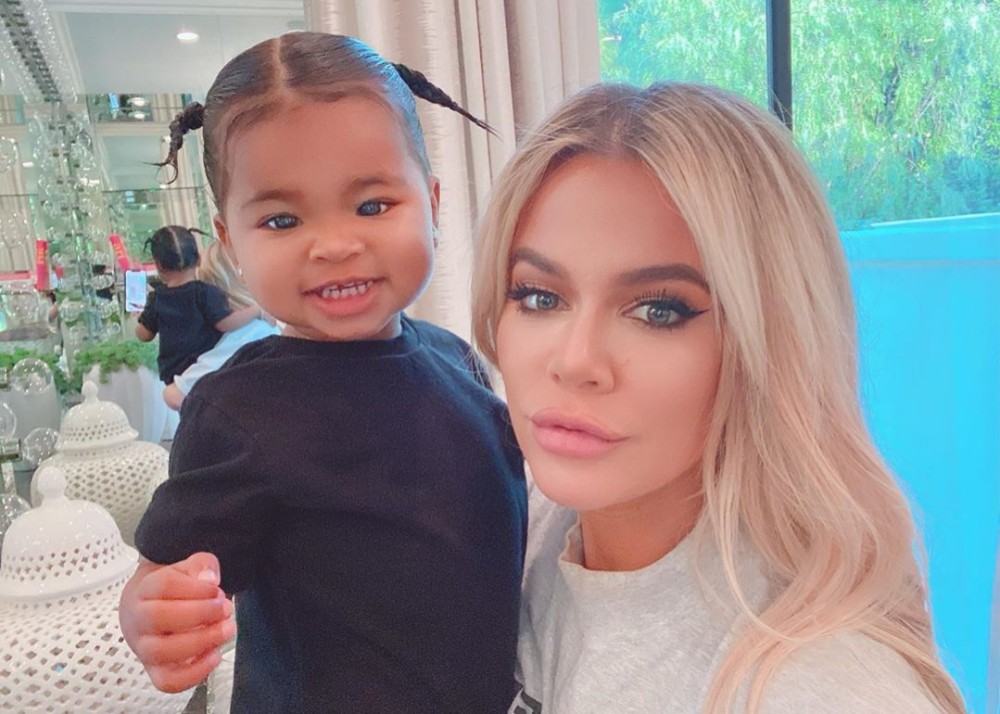 Khloe Kardashian is focusing on the things and people who are most important to her and topping that list is her daughter True Thompson. The one-year-old is the apple of her mother’s eye and that couldn’t have been made clearer than when Khloe shared new selfies of herself with her adorable tot. Khloe made it clear that True is her ride or die and that the 35-year-old mother loves spending time with her daughter.

Khloe Kardashian shared three photos of herself with baby True with her 98 million Instagram followers where the pictures went viral. The photos have more than 4 million likes and over 21,000 comments.

In the first photo, Khloe and True are standing outside and blowing kisses to the camera. The second photo shows Khloe holding True while inside. True’s hair is styled in two ponytails and braided as she smiles for the camera.

The last photo is a solo shot of True as she looks into the camera with a peaceful look on her face.

Khloe’s friends praised the sweet post and there’s no doubt that Khloe has found strength in her relationship with True since splitting with True’s father Tristan Thompson.

Khloe was also spotted out around Los Angeles over the weekend, Holding True in her arms, Khloe was seen with True shopping at Barnes and Noble and True was beaming with happiness in her mother’s arms while the two went shopping.

Khloe was dressed edgy and casual in a pair of Good American core-strength, snakeskin leggings that she paired with a black jacket. She wore her hair pulled back and away from her face and tied in a knot in the back.

True wore a white dress and had her hair slicked back in two ponytails. Though it’s unclear what books Khloe purchased at the popular book store, True was holding a stuffed Elmo doll on their journey out.

You may see photos of Khloe and True as they were spotted around Los Angeles below.

Khloe seems to be enjoying her life as a single mother and spending time with Stormi and her famous sisters.

What do you think of Khloe Kardashian’s selfies with her daughter True? 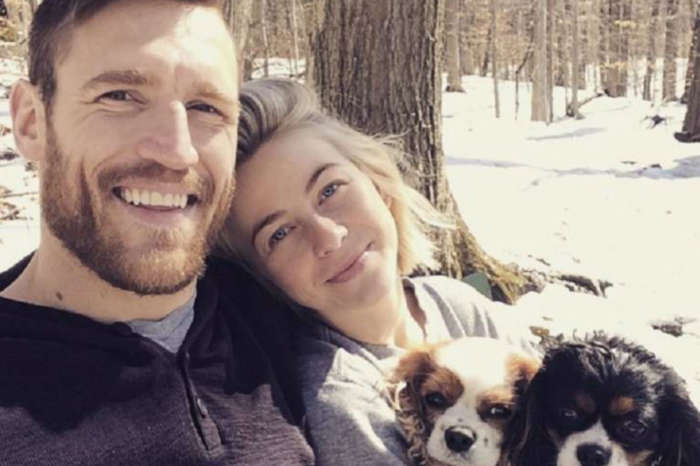 She’s so needy and will make that child the same way. And PLEASE learn to take care of her hair. Jeeze.