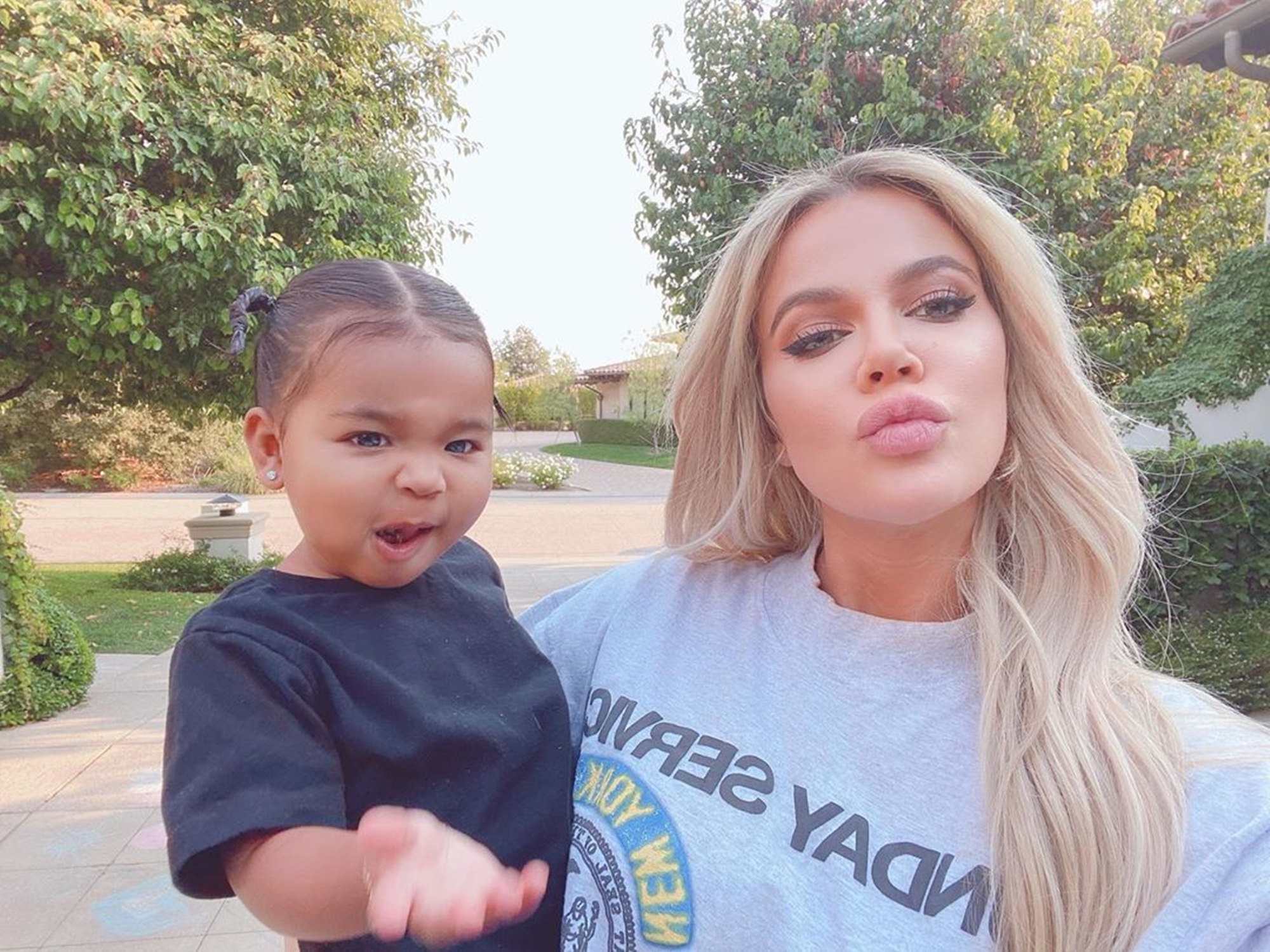 It is not the first time the possibility that Khloe Kardashian and Tristan Thompson might be considering a reunion has been brought up.

Still, it looks like these talks have grown significantly stronger in recent weeks, with various new rumors surfacing that indicate that things might be going in a peculiar direction between the two.

Tristan has been making substantial progress in earning back Khloe’s trust, and while the two are still maintaining some distance, it does seem like they might be moving towards a reunion.

What has changed, though? While the NBA star insisted that this was the right thing for them to do from the very start, it was Khloe that was typically reluctant to consider the reunion as an option.

And many of her fans seemed to agree with her as well, given the circumstances of their breakup.

However, sources indicate that Khloe might be looking at Tristan in a new way right now, seeing him as much more responsible and worthy of being next to her.

A source told Hollywood Life the following on the matter: “Khloe’s family is doing their best to make Tristan feel welcome and comfortable out of respect for Khloe and True, but no one is advising her to jump back into a relationship with him. And Khloe swears that won’t happen, that she doesn’t want to go there again with Tristan. But Tristan is clearly not ready to give up; his goal is to fix things and get their family back together. His sweet compliments online are just the tip of the iceberg. In real life, he’s telling her he loves her, telling her he’ll do anything to have her back. He’s really giving it his all, sending flowers, buying sweet gifts for her, and for True, he’s on a mission to get her back.”

And while it will probably take some time for this to be revealed to the public, the rumors about that have been getting more and more common.

Thompson has reportedly managed to show that he is now a more mature person, and he is ready to take on the challenges of being a proper partner to Khloe.

At the same time, Khloe herself has had a lot of time to think about her situation. 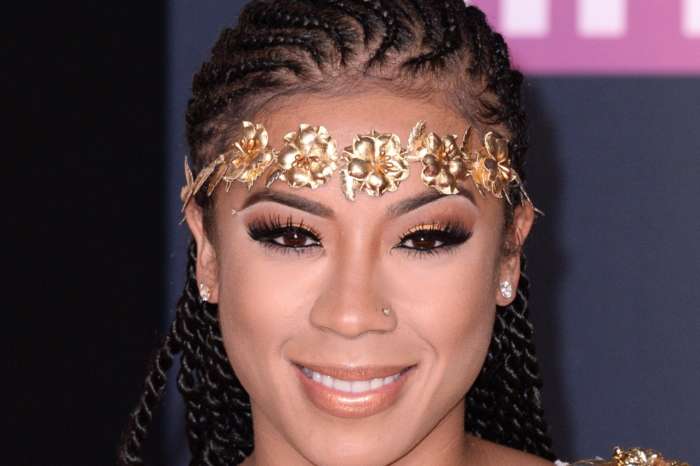 Keyshia Cole Is Back On Social Media With A Brief Video, And Fans Of Niko Hale's GF Are Obsessed With Her New Hair And Post-Pregnancy Glow