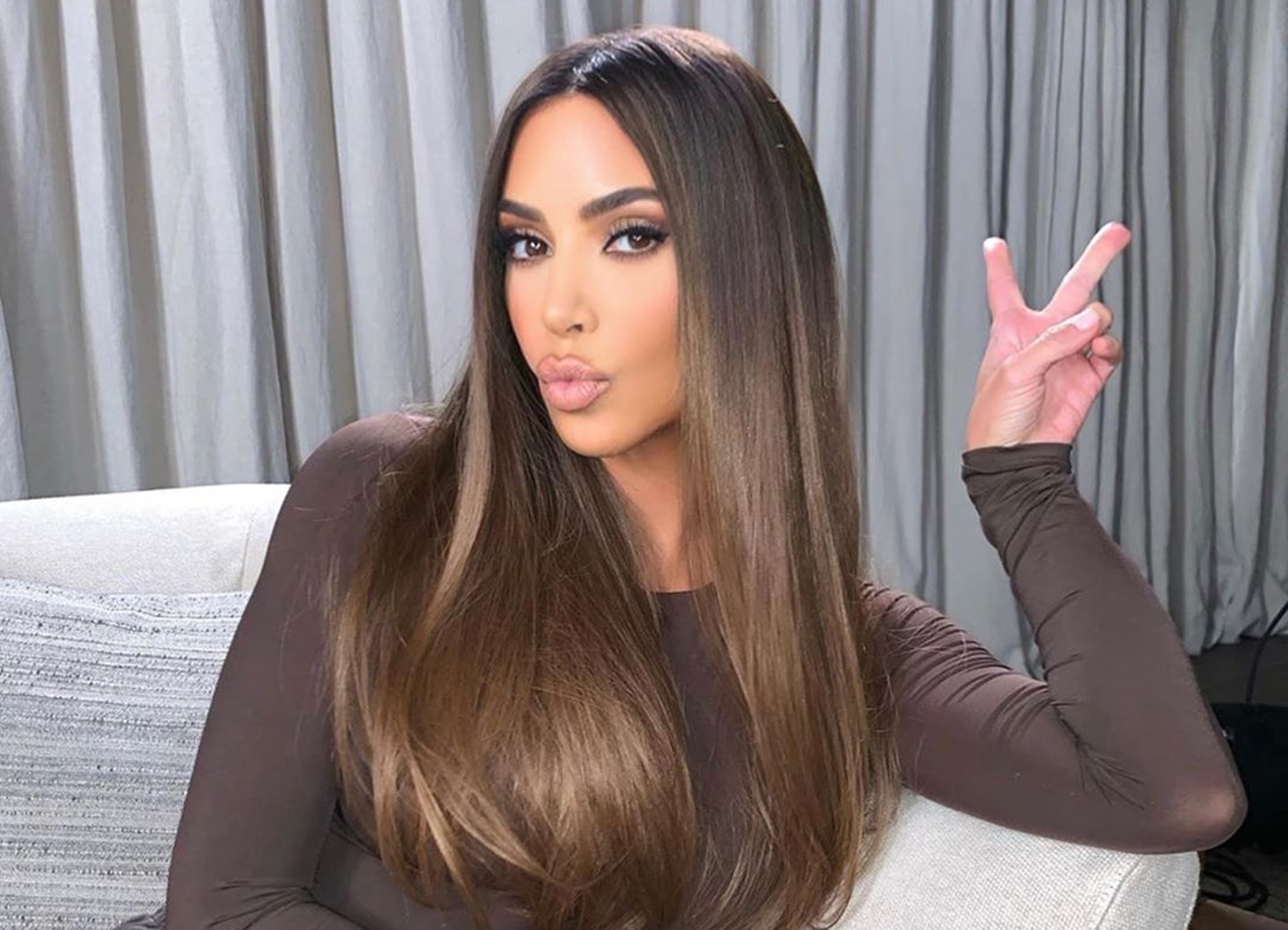 Joann Sfar is reportedly working on a new graphic novel titled Fashion Week, which was inspired by the robbery suffered by Kim Kardashian West in 2016 in a Paris hotel room.

The French comic book artist and filmmaker has reportedly been working on another production related to the same theme, a full-featured film somewhat based on the incident — but not altogether.

The script is being written with Marion Festraëts, and Sfar will direct the film. There will apparently be comedic themes in the production, (something Kim will not approve of because the incident was traumatizing to her and her family), while also exploring issues of masculinity and patriarchy.

It is not clear what tone the production will have as a whole, as there have been some conflicting reports on that front.

While some have focused on its comedic potential, others have noted that it will have an intense undertone that will promote serious discussion.

However, Sfar has been relatively quiet on the situation since announcing his work on the film in the first place, so it is not clear at all what direction the production is headed in.

The basic plot will feature a group of thieves trying to rob a famous influencer, (the inspiration here should be obvious), during a Paris trip.

However, they will eventually find themselves entangled in a deep mess during Fashion Week, with various comical developments that will keep the plot exciting.

It is not known when the film is going to come out, but it is reportedly still in an early production stage, so it will probably take a while.

In the past, Kanye West spoke about his wife’s ordeal by saying: “You’re feeling, like, helpless, like what can you do? … I went to Paris on that trip to protect her. Not protect her physically, but to go and help her with her looks because she’s in Paris. So I’m like, ‘Let me put my eye on it personally.'”

The rapper added: “One of the things she said that she heard was they were coming to rob her, and they had to wait until I had left. The people had been strategizing and scheming on that for a long time. So when she probably got to Paris by herself, they were like ‘This is our chance.’ The next thing you know, I get off the flight the next day, and they were like, ‘Oh, OK, we gotta like fall back.’ And then when I left a couple of days later — I almost stayed — I hear, my friend, comes up to me and says ‘Your wife was robbed.'”

It is not clear if Kim will address the project before the release. 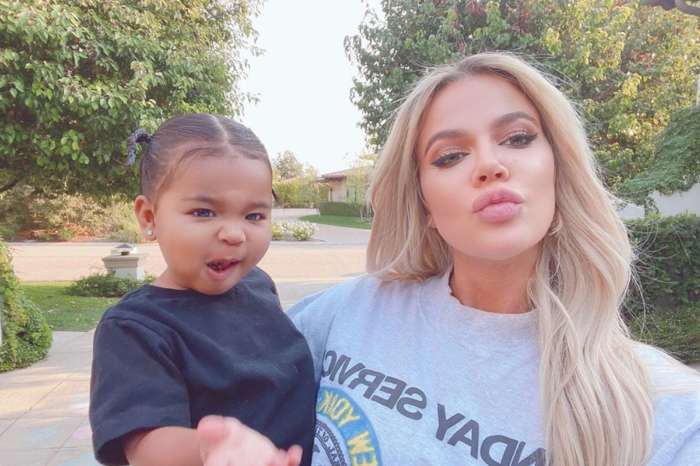