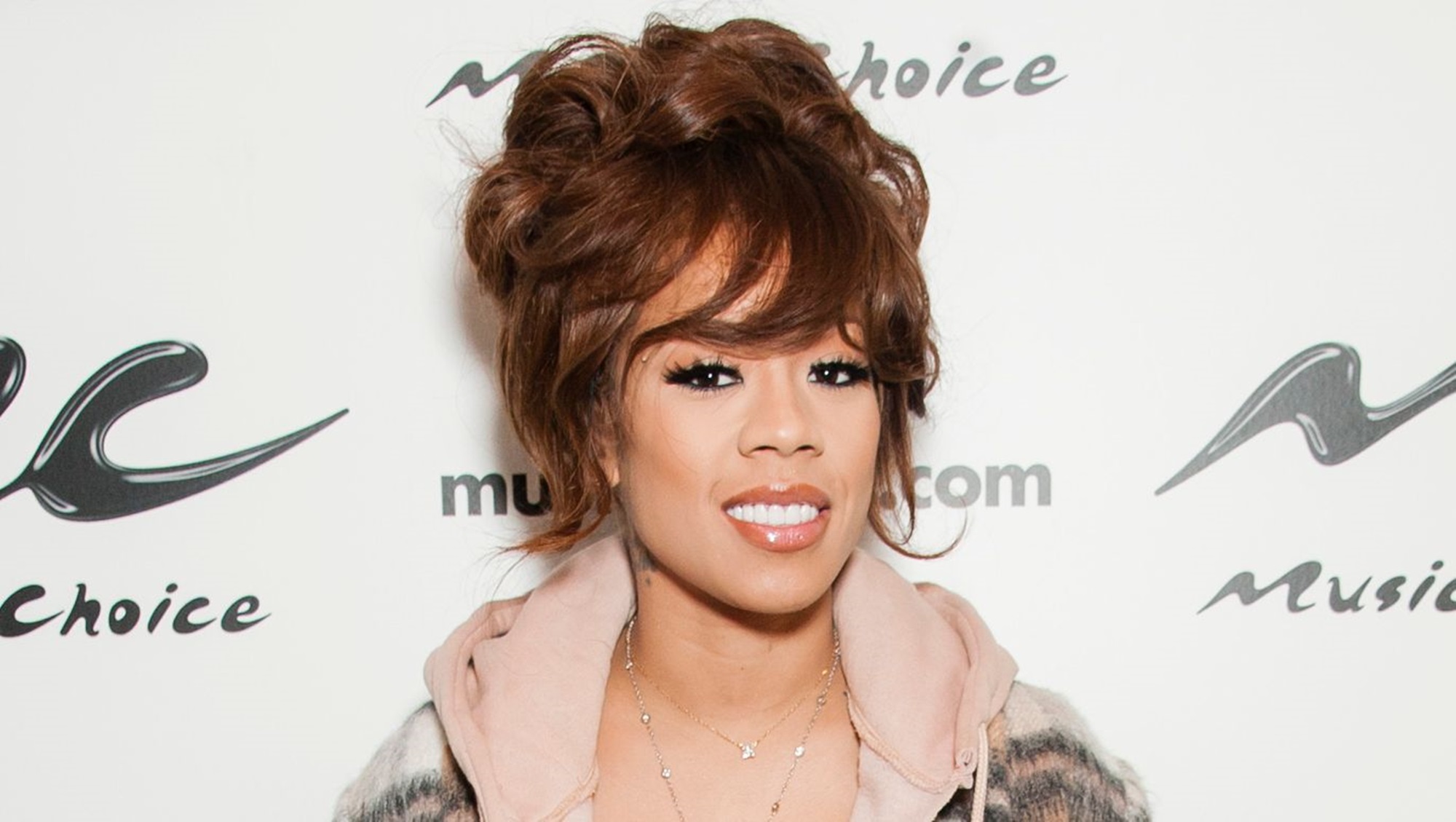 Keyshia Cole has taken to social media where she unveiled a new haircut. The diva has shaved her head and is now sporting a low cut and is now blonde.

While many find the new mom, stunning, others say it makes her look older, and she is being ridiculed for her elder comment.

One person had this to say: “She can do no wrong. I love me some Keyshia! Keyshia can pull any hairstyle. This has been proven.”

This person stated: “Thought this was Amber Rose Momma. Not meaning to be rude, but she looks like a middle-aged white man. 🙌”

This backer explained: “Giving me grandma vibes, not new mama vibes. She is really going to look like his elder now. 😩”

A fourth social media user revealed: “Thought this was terry cruise wife for a second 😩She looks old with this hairstyle.💀”

On the latest episode of Nick Cannon’s morning show, Cole and her boyfriend, Niko “Khale” Hale, sat down for a very honest conversation about their age gap. Cole is 37, while her beau is only 23.

Cannon, who was married to an older woman — Mariah Carey — asked Cole if she is Hale’s “elder.”

He stated: “To be in a relationship and to start a family with someone like this, I mean, I’ve been in that situation before where I stepped into royalty, to an elder, and she guided me.”

Hey guys CHECK ME OUT TOMORROW!!! OMG IM SOOOO EXCITED TO TRY SOMETHING NEW!!! ONE ON ONE WITH KEYSHIA COLE TOMORROW 7pm pst / 10pm est. Download app: FOX SOUL or go to WWW.FOXSOUL.TV

Cole hit back with: “Mariah is your elder.”

Cannon confessed: “She is! She was, and I embraced it. There was nothing wrong with being a younger man that was molded and shaped by someone who was older.”

The singer asked: “She molded and shaped you?”

Had the best time yesterday filming for my new show! Omg! Thanks @nikokhale and @nickcannon for being my VERY FIRST GUEST on the show! AND THE ENTIRE STAFF AT @foxsoul You all were sooo sweet to me! Love you ALL ALREADY 💕💪🏽 LINK IN MY BIO 🎤

The TV host revealed: “Yes, I learned so much from Mariah, and I will be forever in debt to how she allowed me to come into manhood. That’s when I became a man–when I got married and had children.”

The couple welcomed their first child together over the summer. Cole is already mom to a 9-year-old boy whom she shares with her ex-husband, Daniel Gibson. 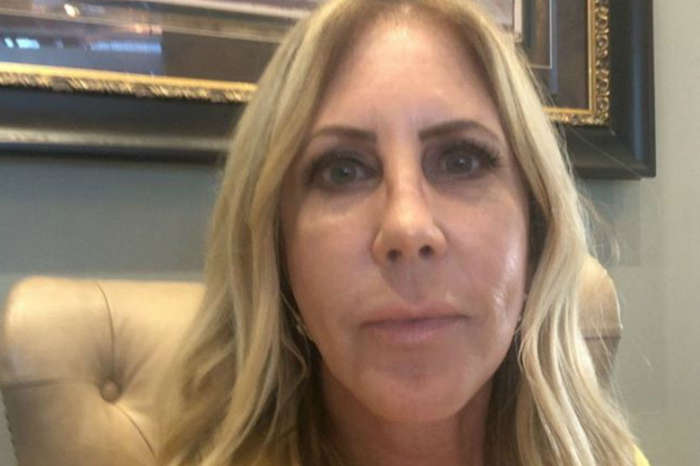 RHOC Star Vicki Gunvalson Gives Bravo An Ultimatum, Says She Must Get Her Full-Time Status Back Or She Walks

Love Keyshia and her realness! And happy for her and her family. But who cares if her man is younger than her. There are older men that still act like they 20 something. From what I can tell, he doing what he needs to for his family and to me, that’s a man regardless of age. Keyshia gone have her haters but you cant win them all. In the wise words of Pops from Friday. “You win some and you loose some, but you live, you live to fight another day”. Fight them haters off Keyshia. Nothin’ but Love!

K Cole will look a hold lot younger with dark brown hair to black hair semi curly very pretty and will measure up to young love any time you lighten hair as you get older you look the part of older person !

I Don’t know why people just Can’t Mind Their OWN Business Whatever be it will beAge is only A Number. We Love u keshia Cole Love your music congrats with The New Baby.

We can’t knock people for their personal choices. Keisha definitely deserves to be happy. One fact is though; because he is young he has a lot of growing to do. That means knowing she is going to experience some heartache and possible cheating here. It’s not a matter of if it happens, it’s when. He has not reach the level of maturity yet to say he is ready for instant mature relationship, family. That’s a lot right off. Anything is possible but time will tell and I wish them both the best.

Age do not matter men date young woman always.You fall in love with a person not for there age long as there of age to date .

Keyshia looks good period. Niko is a grown man regardless of his age. GO find some business. Be happy babycakes..

Jada rocked the blonde low cut first in the 90s when she first started dating Will.

Why is anybody upset with Nick including Keisha herself? By definition of the eord she is that young mans elder…period….own it. If she cannot own it she should not have put herself in the situation. I am not judging her but it is what it is.

I wish yall would stop crediting Amber Rose with the short blonde cut.Ive seen that cut every spring all my life from sista in the hood.Im from Pa.like Amber and that’s probably who she got it from.smh Besides Keisha has done this numerous times. It looks good on her.