RHOC Star Vicki Gunvalson Gives Bravo An Ultimatum, Says She Must Get Her Full-Time Status Back Or She Walks 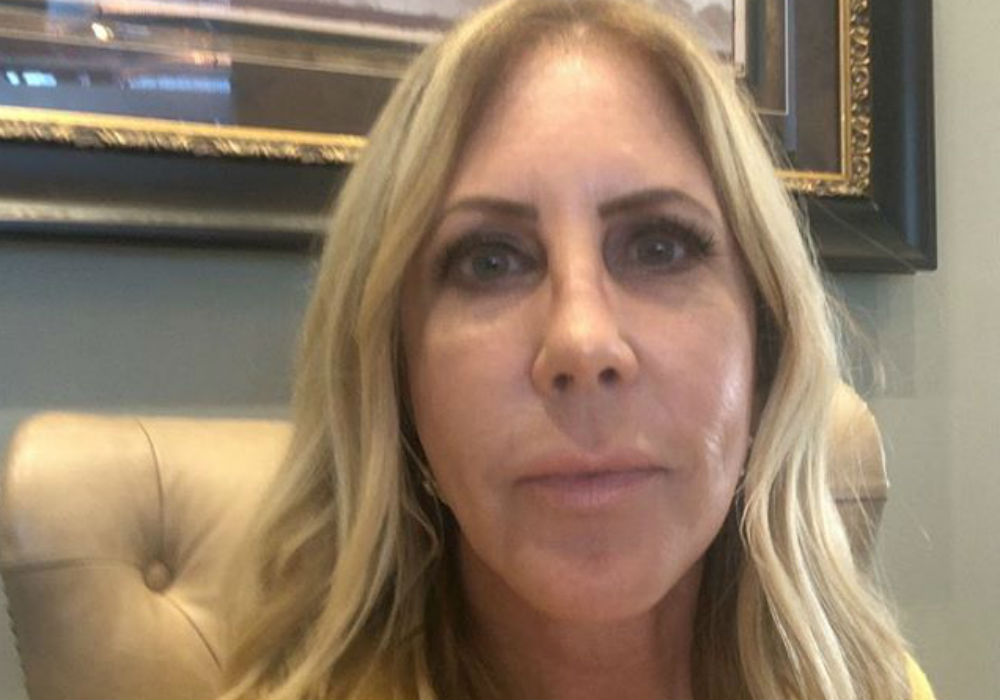 Real Housewives of Orange County star Vicki Gunvalson is not happy that Bravo demoted her to a “friend” of the show this season after starring as a full-time cast member for thirteen seasons. The OG of the OC said at BravoCon this weekend that if Bravo wants her to return next season, then they need to restore her full-time status or she’s going to walk.

Gunvalson is the only original cast member still appearing on RHOC after it premiered back in 2006, and she has no plans to “whoop it up” again unless Bravo gives her the respect she deserves.

According to OK! Magazine, when a fan asked during the panel discussion how a Housewife knows when it’s time to walk away from the series, Gunvalson said that was a topic that she and Richards were discussing backstage.

Richards chimed in with, “As long as we’re having fun still,” and she added, “I know there’s a lot of drama and a lot of conflicts, but it’s also a lot of fun.”

Gunvalson’s BravoCon statement contradicts what she recently told Jerry O’Connell on his talk show. At that time, Gunvalson said that RHOC producer Scoot Dunlop told her that “unless they kick you off the horse, don’t voluntarily get off the horse.” Gunvalson then exclaimed that she was “still on the horse,” and she was “still riding the pony.”

The 57-year-old explained that she didn’t know what her future was on the show, but she is having fun and the cast members are her friends. Gunvalson added that she has a lot of love for her franchise, and a lot of love for what she created and her cast because they’ve “been through hell and back.”

“But truthfully, it’s our reality. It’s what my life has gone through for the last 14 years. And it’s been some bumpiness,” said Gunvalson. 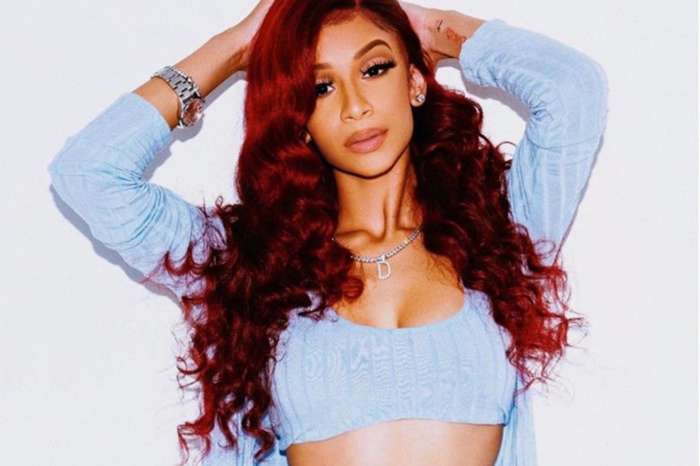 T.I. Is Now Being Destroyed After His Daughter, Deyjah Harris, Is Offered $1 Million To Lose Virginity In Video -- People Linked To The Rumor Address The Matter, As Tiny Harris' Husband Remains Silent