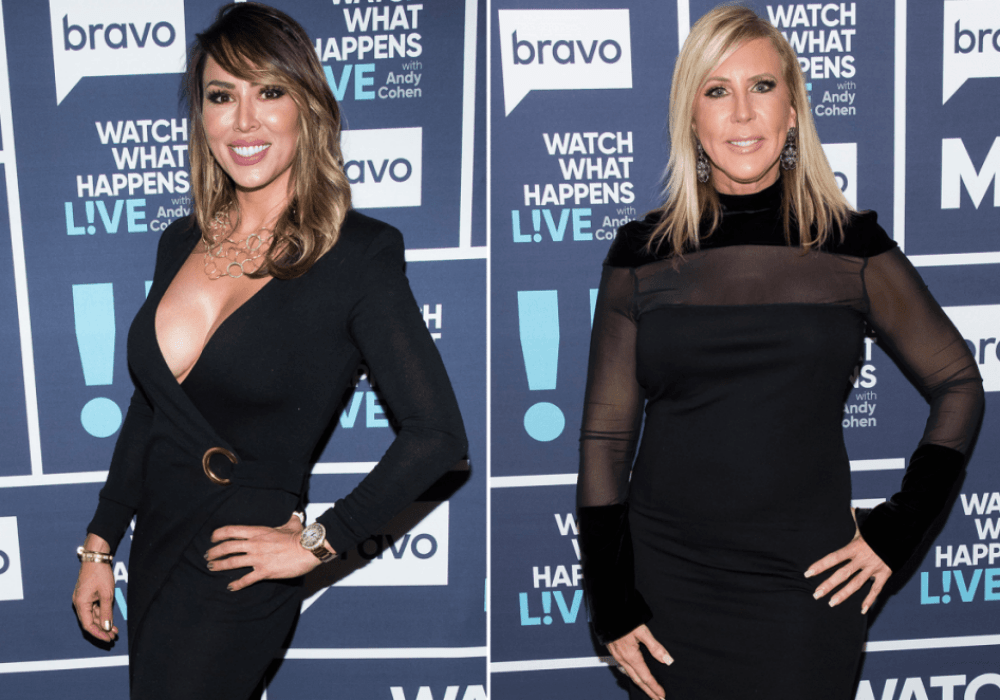 As fans of Real Housewives of Orange County know, Kelly Dodd and Vicki Gunvalson have not been on good terms for a while now, and last year’s reunion kicked their feud into high gear when Gunvalson accused Dodd of using cocaine. Things have gone downhill ever since, and an insider claims that this season’s reunion taping featured “the most epic feud” between Dodd and Gunvalson.

OK! Magazine is reporting that last week’s reunion taping was the first time Dodd and Gunvalson had come face to face since the Coto Insurance founder sued Dodd for defamation after she allegedly called her a “fraud” and a “con woman” in an episode they filmed in Key West, Florida that has not yet aired.

An insider claims that the fight between the two was epic, and there was “a lot of yelling and finger pointing” between the two. The source added that this was by far Gunvalson’s “best reunion” in her 14 seasons on the show.

“The lawsuit infuriated Kelly and it was the first time she saw Vicki since it happened, so naturally, Kelly was angry and there was a lot of name calling on both sides that went on. Some would argue that she [Kelly] crossed the line with some of the things that came out of her mouth,” claims the insider.

Gunvalson ended up dropping the lawsuit almost as fast as she filed it, but that doesn’t mean she wants to be around Dodd. She recently told The Daily Dish podcast that she has no desire to be around people that want to hurt her. And, if Dodd wants to hurt her and call her names like “pig,” she isn’t going to tolerate it because she doesn’t deserve it.

SNEAK PEEK: Kelly Dodd Isn't Quite Ready to Get on the Fun Bus!

The OG of the OC claimed that she has never called Dodd names because that’s not how she does things. She added that she is forced to hang out with her because Dodd is on the show, but she’s not someone she would seek out to have in her life.

After the reunion taping, Gunvalson posted that the Season 14 reunion was done and now she could move on to new projects. And, this sparked rumors that Vicki Gunvalson won’t be returning to RHOC next season after she was demoted to friend status this season. 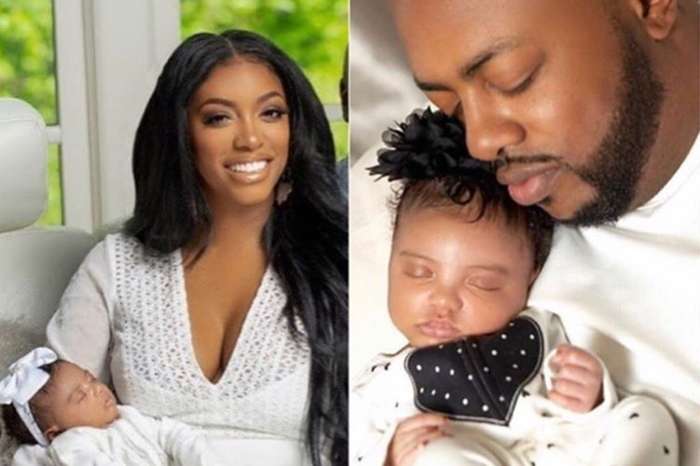