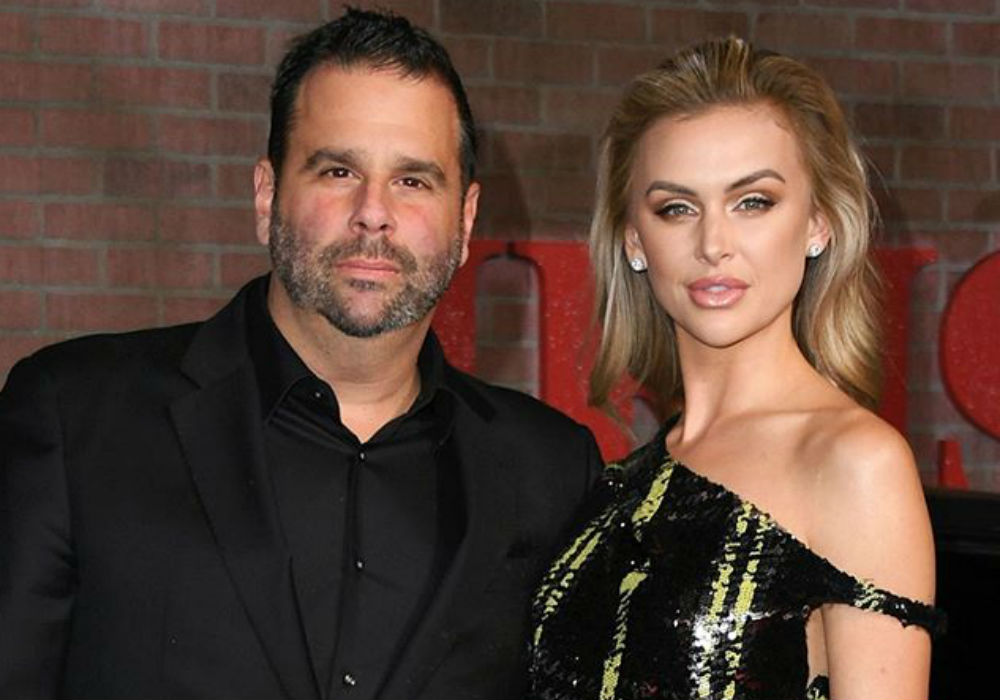 For the past couple of seasons of Vanderpump Rules, Lala Kent has kept her relationship with film producer Randall Emmett away from Bravo cameras, and at the beginning of their romance she even refused to say his name on the show. But that will all change in Season 8, as Kent says Emmett will be making his Vanderpump Rules debut ahead of their April 2020 wedding.

During this weekend’s BravoCon, Kent told Page Six that fans will get to see a lot of her relationship with Emmett in the upcoming season, but she has no idea why he caved in and decided to appear on the show.

This is my serious look! Exciting week coming up at #santabarbarafilmfestival @theirishmanfilm then nyc @bravocon2019 to support @lalakent

Emmett made his Bravo debut with Kent last year when his home was renovated on Jeff Lewis’ Flipping Out, but Season 8 will mark his first appearance on Vanderpump Rules. However, it’s unclear if the couple will allow Bravo cameras at their wedding.

Kent says that wedding planning has been “overwhelming,” but it’s also been very exciting. She explained that she had no idea how much goes into planning a wedding, so she is still “freaking out.”

Even though they are only five months away from their wedding date, Kent still hasn’t put together a seating chart for the reception, and her co-star Scheana Shay just pointed out that she needs to get that done. Kent couldn’t believe a seating chart was even necessary, and she asked if they could just do first come, first serve.

In addition to her wedding and the new season of Vanderpump Rules, Kent also talked about Andy Cohen’s announcement that the Real Housewives of Salt Lake City is coming to Bravo in 2020. Kent is from Utah, and she says the announcement of the new show is “like Christmas.”

The 29-year-old said that people who are raised in her hometown of Salt Lake City are crazy, so the show is going to make the best TV ever. She added that when she finds out who the cast is, fans “best believe” she will be “sliding into all of their DMs.” 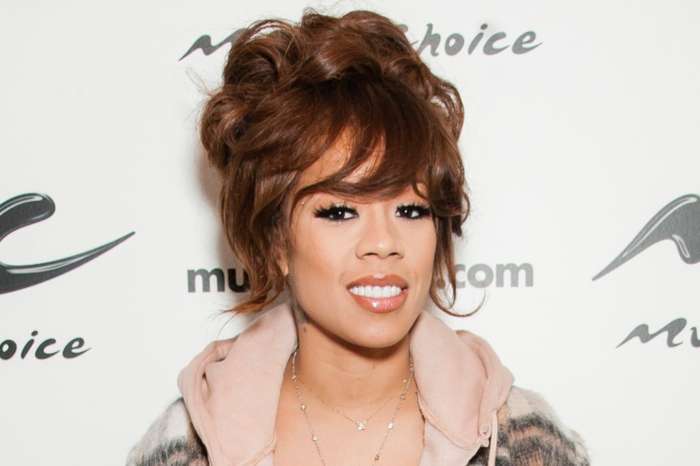