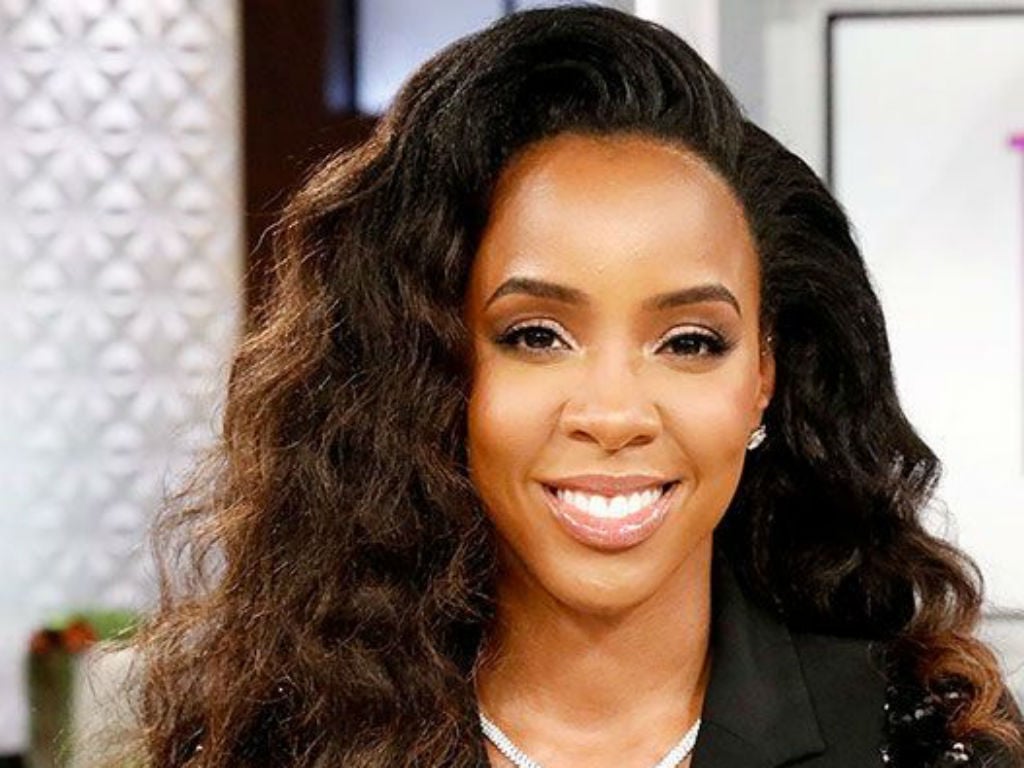 Kelly Rowland addressed the rumors Destiny’s Child is getting back together and going on a world tour.

She made an appearance at Beautycon in Los Angeles this weekend to discuss various topics with Charlamagne tha God. Before she took the stage, Rowland stopped by to chat with Entertainment Tonight.

The pink carpet was the perfect place for the entertainment news magazine to ask Rowland about the Destiny’s Child reunion rumors.

“That was news to me, just as much as it was to you! I was like, ‘Oh! My god, a tour is happening! Someone call me,” the singer said to ET’s Cassie DiLaura.

The rumors that have been running ramped claim Rowland, Beyoncé and Michelle Williams are in the middle of recording new music together. Since Destiny’s Child was launching new tunes, world tour rumors also began swirling.

It has been six years since the former girl group put out new music. Their last album, Love Songs was released in 2013, five years after the ladies dismantled the group.

Destiny’s Child ended their union in 2006, so all three women could embark on a solo career. They have reunited twice since calling it quits, for one-off performances. Once during Bey’s Super Bowl halftime performance, in 2013. Then again last year when Queen Bey headlined Coachella.

“Everybody’s supportive of each other’s personal ventures right now. If it were to happen, I would want it to be a surprise,” Rowland continued to explain.

Although fans were hoping there was some truth to the rumors, die-hard Destiny’s Child fans were pretty sure it was a fiction. All three ladies are focused on their own careers without having to endure the label of a group.

Rowland, for example, is looking to make a splash in the beauty world. She is trying to conquer it but didn’t reveal what her plans are to take on the beauty industry.

Plus, the singer is focused on raising her 4-year-old son Titan. The proud mama is doing everything possible to make her little guy feel special.

Destiny’s Child is not releasing new music or going on a world tour. Kelly Rowland set the record straight while she attended Beautycon over the weekend. It is not surprising the girl group getting back together rumors are false.

All of the ladies appear to have moved on from their days in the trio. Neither Rowland, Williams or Beyoncé seem to be jumping at the idea to get the gang together again, personally or professionally. 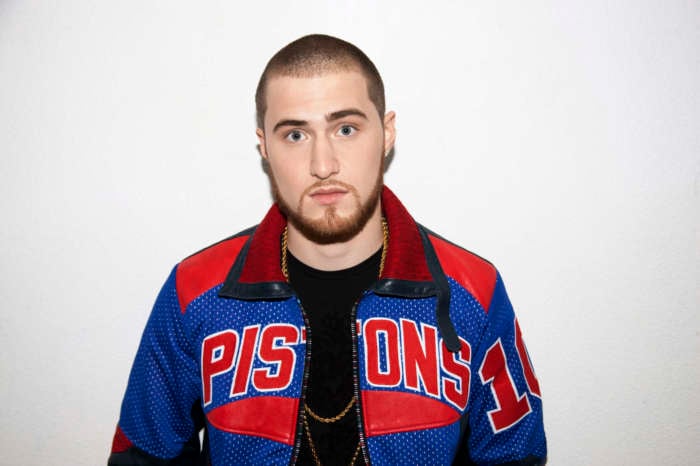 Nobody interested in a Beyonce show. She will be there trying to outshine Michelle and Kelly. Dont mess with her, Kelly. Be Smart.

Please K Rowland r M William’s dont hook back up with b knolls. U K and M continue 2 do what u r doing. K keep raising that son T. Dont hook back up D C. u K and M u 2 r better than B.