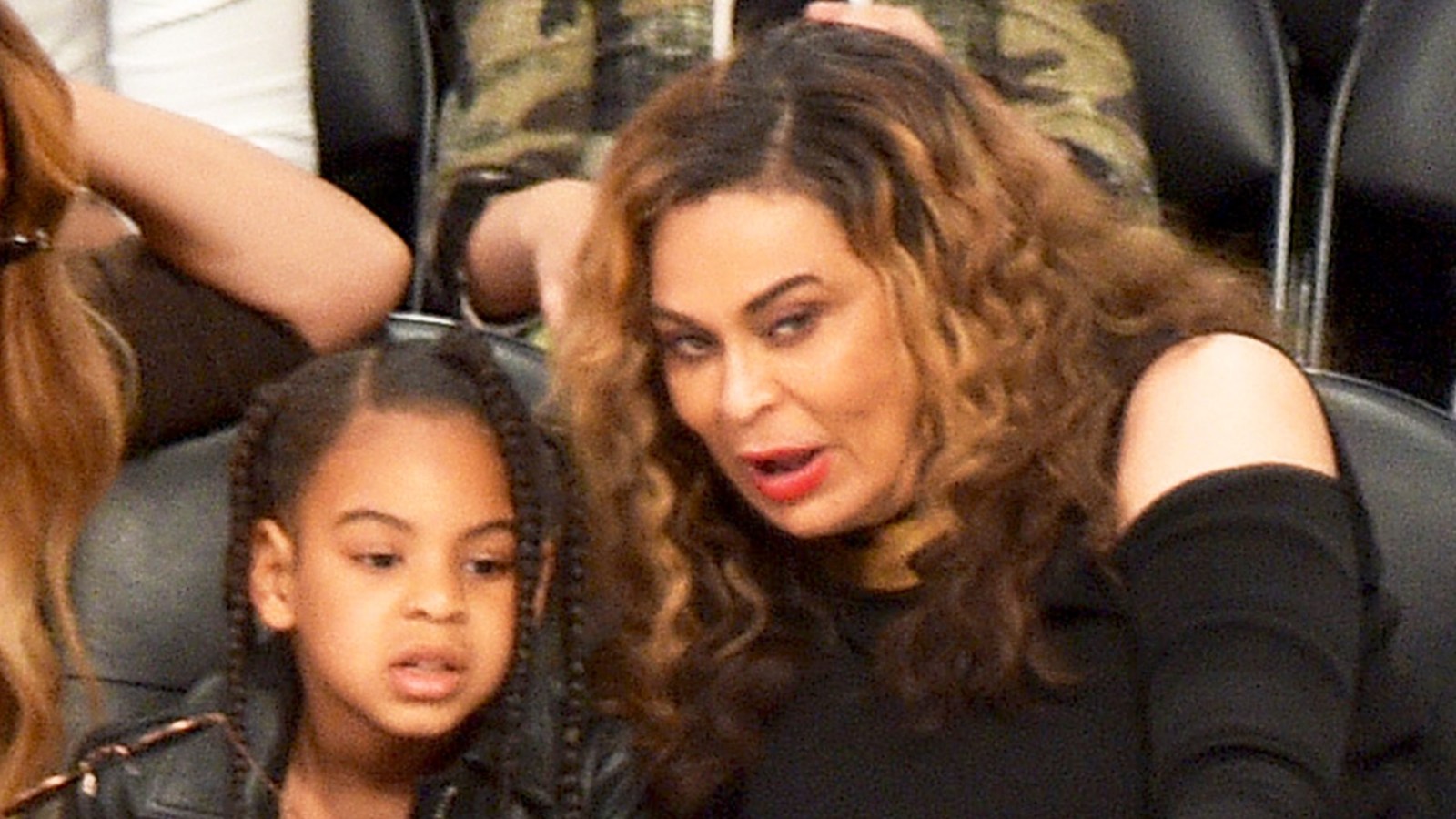 Tina Knowles revealed that her talented granddaughter is not only great at fashion and singing, she is also a possible future makeup guru! That’s right, Beyonce’s mother says that Blue Ivy Carter would play around with cosmetics for the fun of it for now, since she is so young.

But according to the proud grandmother, Blue Ivy’s cat eye liner is already just as great as any makeup artist’s out there.

The 7 year old not only has a song on the Billboard Hot 100 already at her age, but she is great behind the eyeshadow palette too, it seems.

While in attendance at BeautyconLA, Tina Knowles chatted with Entertainment Tonight.

That is when she revealed that she has been trying her best to nurture this makeup talent Blue has just like she would any other even though her dad, Jay Z is not too fond of it.

‘I’ve bought Blue so many makeup kits, much to her dad’s dismay. Dads don’t like that. But it’s just for playtime. We have fun. And she’s quite a makeup artist. She’s amazing,’ Tina told the news outlet.

When asked what she is best at, the proud grandma said ‘eyes,’ adding: ‘Oh my god, she puts stones and all this fancy stuff. She can do a perfect cat eye. She would love it here [at Beautycon]’

Furthermore, the woman revealed how she approached the topic of beauty and makeup with her daughters Solange and Beyonce when they were just kids.

‘I let my girls start wearing makeup when they were about 13. When they turned into a teenager. A little lipgloss, maybe a little blush. And I always believed in a little mascara; that is so fun. But not any base and all of that stuff. That is a little much,’ she dished. 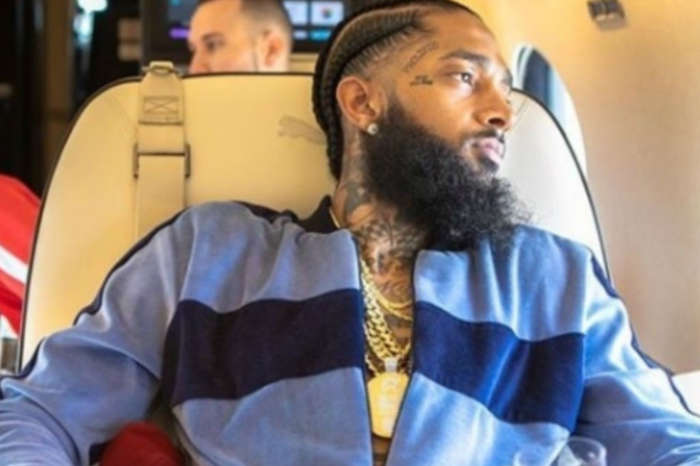