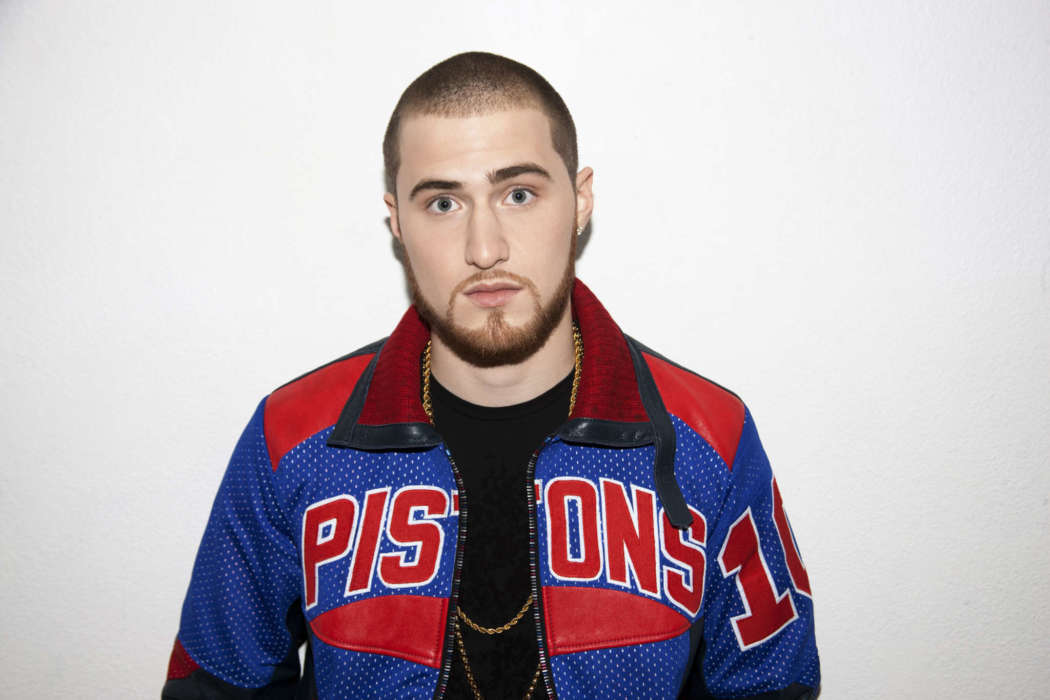 Mr. Posner was traveling from Kansas to Colorado on a long trip toward the East Coast of the United States when he was bitten by the baby snake. Posner joked to his fans on the ‘Gram that he went from traveling 24 miles per day to needing a walker to go to the bathroom.

From 24 miles per day to using this walker to get to bathroom. I’m on my way back. Gonna rebuild with patience and equanimity. HUGE shout outs to Stephanie, Fergie, Bo, Angie, Eddie, mike, dr black, dr van Birmingham, dr Gordon, dr Shapiro, Natalie, carol, Megan, Jeremy, and my whole family in ICU. Molly and her husband from PT are gonna come help me walk again tomorrow. KEEP GOING.

Mike shouted out to many people in his crew, including his family and friends who were in the ICU. The singer added that he knew that a possibility of dying was there, however, he has no regrets because he at least took the plunge and he didn’t “stay at home watching Netflix.”

According to People Magazine, the Grammy-nominated artist kicked off his walk across the United States back in April in Asbury Park, New Jersey. Thus far, he has made his way through Pennsylvania, Ohio, Michigan, Indiana, Illinois, and Kansas.

The outlet reported that Mike was likely in Colorado when he was bitten, referencing videos posted on his Instagram account. Mike intended on traveling to California and Nevada, however, unfortunately, he was stopped by a baby rattlesnake on his way there.

I knew walking across America was going to be dangerous. I knew I could die doing it. I still might. So don’t feel sorry for me. I’m proud I’m in this hospital after chasing my dream and not sitting on the couch watching Netflix. I’m proud of this pain. If you understand this message, do not leave me sympathy comments, just write KEEP GOING. 🌳🌼🦁✨🙏🏻

Posner wrote on his site that the journey was about spreading positivity and love, and it was his goal to leave each small town a little better than when they left. “Practice deep listening,” the star added, urging his followers to “sing for people,” and love everyone.

According to the World Health Organization, there are approximately 5.4 million snakebites every year, resulting in around 1.8 to 2.7 million cases of infliction of venom poisoning from the bite.

Furthermore, there are between 81,410 and 137,880 deaths as well as three times as many permanent disabilities and amputations as a consequence of having been bitten. The vast majority of the cases, however, are in Latin America, Asia, and Africa. The United States reportedly has 7,000 snake bites per year. 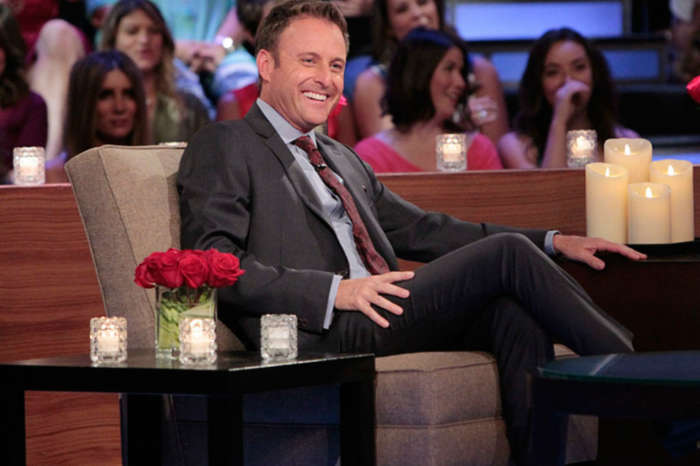