Katy Perry Reveals That She Wants A Baby Girl 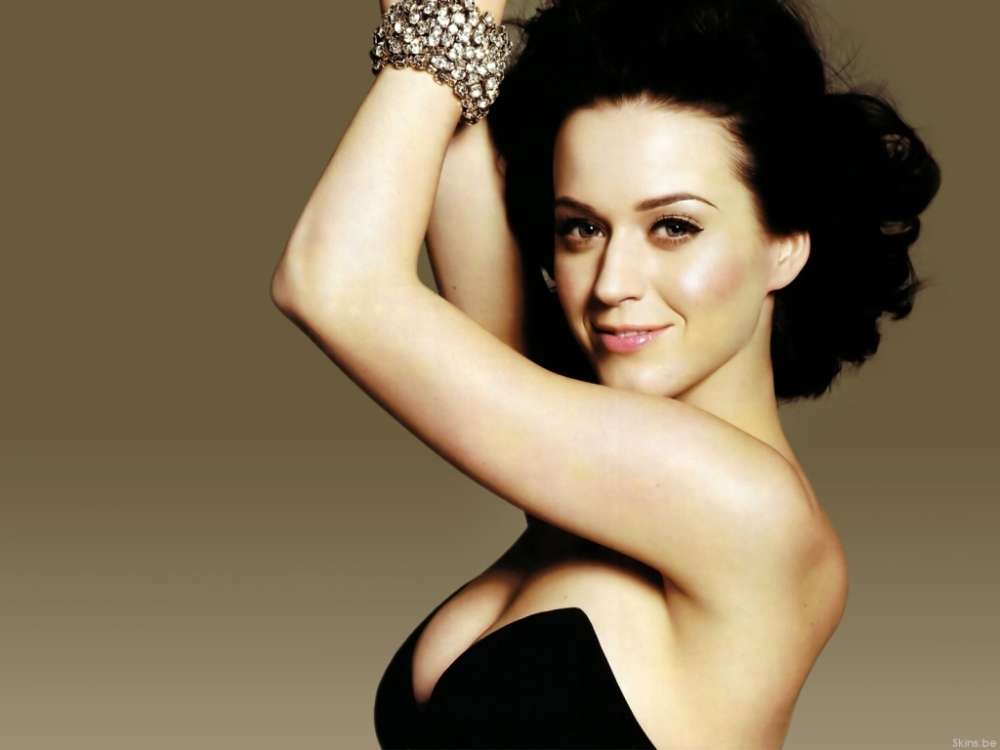 Katy Perry is gearing up to not only get married but also have her first child with the Pirates of the Caribbean alum, Orlando Bloom. Entertainment Tonight picked up on Katy Perry’s performance in Australia recently in which the star hoped out loud that she’d have a baby girl.

The judge for American Idol, who recently postponed her wedding with Orlando due to not getting the venue they wanted, said to the crowd during Sunday’s event that she was really pining for a baby girl.

During the performance of her song, “Wide Awake,” the reality TV judge claimed that she was really hoping it would be a girl, to which the crowd responded with loud screams and cheers. To Perry’s credit, she used her baby bump as a great way to promote her career. On Wednesday, Perry announced her pregnancy in the “Never Born White” music video.

Katy ended the video with a shot of her holding her pregnant stomach. Likely while responding to the fan reaction, in an Instagram Live session, the star confirmed she was pregnant and also revealed she was due for the baby in the summer months.

During the performance of Wide Awake Katy Perry said: "I hope it's a girl" 🥺❤ #T20WorldCuppic.twitter.com/fxq1Vkw616

Later, during an interview with Mikey Piff on SiriusXM, the star revealed it was the perfect time for her to have a child. The singer shared that it “wasn’t on accident.” The star went on to say that she was tremendously grateful for all of the things she’s been able to experience and accomplish, in addition to having a baby.

Katy claimed she and Orlando are both looking forward to having a child. As it was noted above, Katy and Orlando sparked rumor on social media when they announced they were moving their wedding to a different date due to not being able to get the place they wanted.

Initially, the couple didn’t reveal the reason for their cancelation of the event, so fans online were concerned that their romance was on the outs. 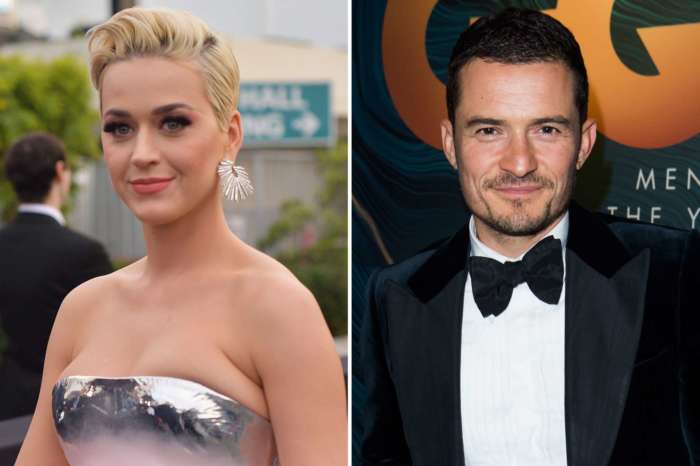 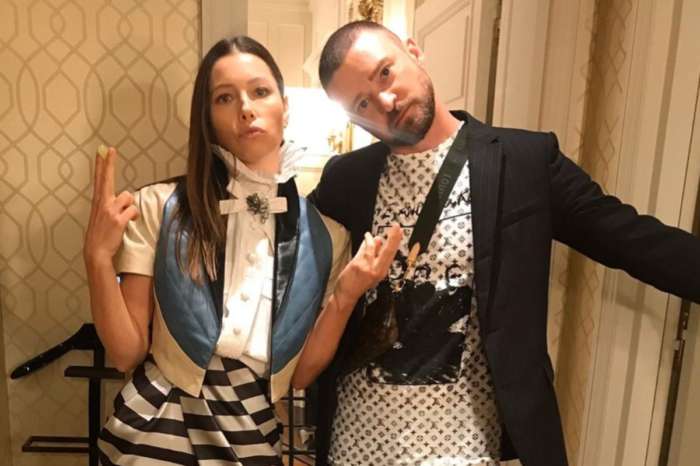