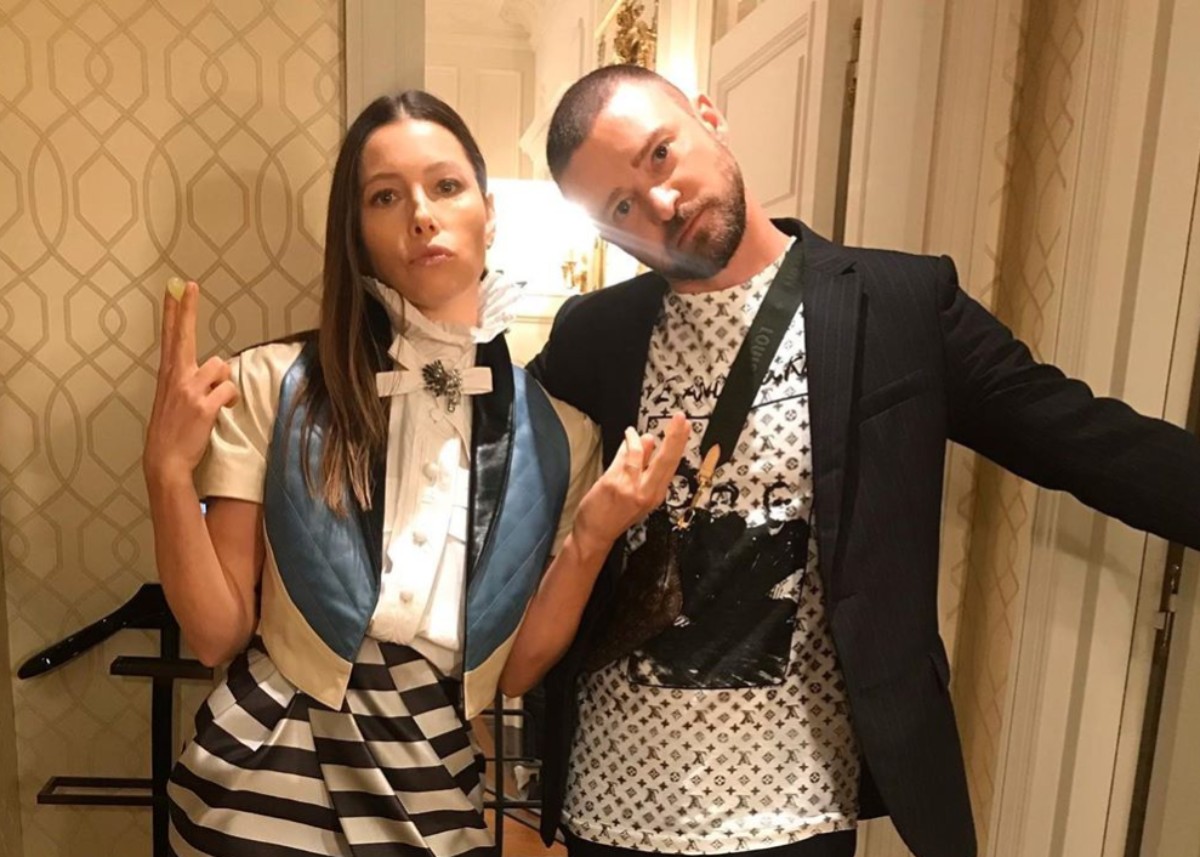 How old is too old to use a stroller? That’s the question on many people’s minds after photos of Justin Timberlake and Jessica Biel taking their son Silas out for a walk with him kicked back in a stroller. Silas will turn five-years-old on April 11, 2020, and some say he’s simply too old to be pushed around in a stroller. Others defend the New Yorker’s who say the city is big and busy — it’s safer for them to use the stroller with Silas regardless of his age. Still, some parents are saying that at Silas’ age, he should be able to hold his parents’ hands, listen to directions and walk with them, no matter where they are going.

Photos of Justin and Jessica pushing Silas in the stroller were spread across news media outlets as people weighed in on the state of the couple’s marriage. Many feared that Jessica and Justin were going to get divorced, but new photos of Jessica celebrating her birthday with Justin while wearing her wedding ring have put those rumors to rest.

Now that it seems the couple’s marriage is back on track, the new subject of discussion surrounding the couple that has been married for eight years, is whether or not they should be using a stroller with Silas.

You may see a photo slideshow featuring Justin and Jessica pushing four-year-old Silas in a stroller below.

It’s clear that Justin and Jessica use the stroller, carry Silas, and also let him walk at times. Some feel that too much carrying and pushing Silas around will cause him to be less independent. Others say it is no one’s business whether Justin and Jessica carry Silas everywhere they go or keep him in a stroller until he’s 10-years-old!

You may see additional photos of Justin, Jessica, Silas, and the stroller below!

In the photo below, it does appear that when Silas is walking on his own, he may prove to be a bit of a handful for his parents. Jessica’s face looks a bit stressed and Silas seems as if he is trying to keep up with his 5’7″ mom.

Silas seems to be walking fine on his own with his dad, Justin Timberlake.

What do you think about the controversy? Do you think it matters if Jessica Biel and Justin Timberlake use a stroller with Silas who is just mere weeks away from turning five-years-old?

Do you think it will hurt his independence to be carried and pushed around in a stroller?