Shooting Breaks Out At Lil’ Baby Concert – One Critically Injured 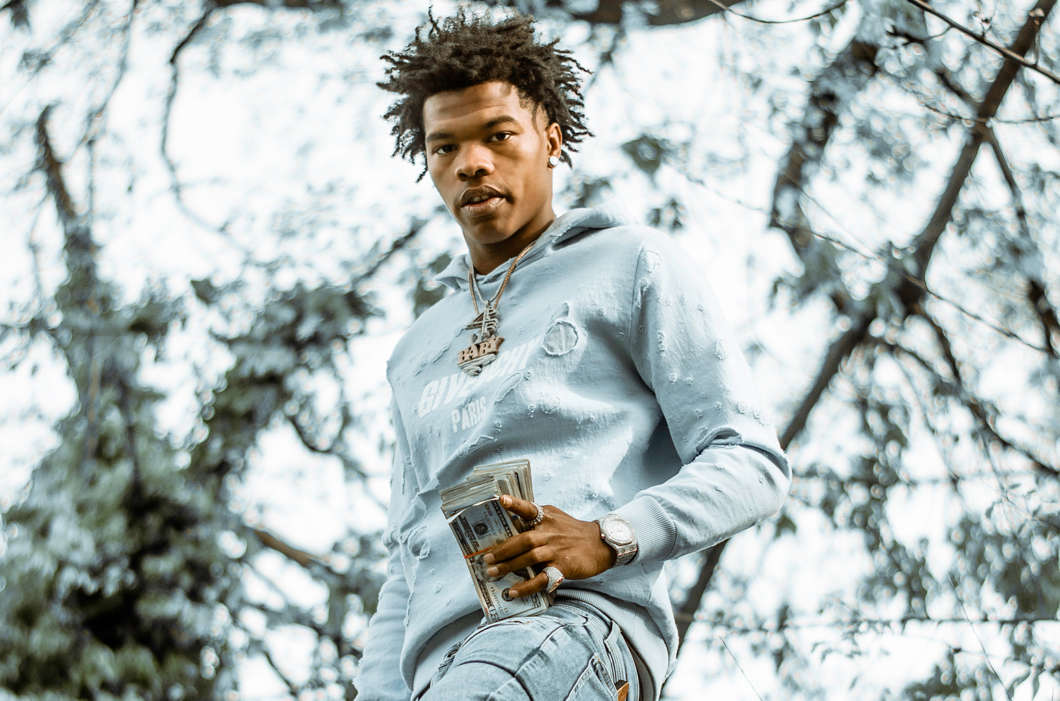 A man was shot at a Lil’ Baby concert in Birmingham, Alabama this weekend, Variety has learned. Reports indicate that gunshots verberated through the venue following a confrontation on the side of the stage. The rapper, as well as attendees, scrambled and rushed to move away from the gunfire after it went off.

According to a police officer who spoke with journalists from Alabama’s website, the victim who was shot was rushed to a hospital nearby and their injuries are very serious. Currently, the police haven’t arrested anyone.

Reportedly, police officers were called to Bill Harris Arena 10:00 pm after 1033 was called in. A ‘1033’ means that the police are in need of assistance from all available police officers. Concert-goers who spoke with the outlet claimed it all started with a physical altercation near the stage.

Variety claims that the rapper was in the middle of his track, “My Dawg,” when two men then got up on the stage to get away from the shooting as soon as possible.

It’s not uncommon for prominent members of the hip-hop community to be involved in dangerous situations.

For instance, the Lil’ Baby shooting comes shortly after the shocking death of the up and coming rapper, Pop Smoke, whose career was just starting to get traction, following the release of his song, “Welcome To The Party,” which Nicki Minaj later appeared on.

Pop Smoke was staying in an Airbnb owned by the Real Housewives alum, Teddi Mellencamp. Initial reports claimed it was a robbery gone wrong for a number of reasons, including Pop Smoke’s prior social media posts in which he flaunted cash and jewelry.

However, police later confirmed to multiple news publications that they didn’t feel comfortable saying it was a robbery gone wrong, because nothing had been stolen. Sources claim it may have been a gang-affiliated shooting.

Following his death, 50 Cent and Nicki Minaj shouted out to the rapper, blaming the incident on jealousy and resentment.

Katy Perry Reveals That She Wants A Baby Girl