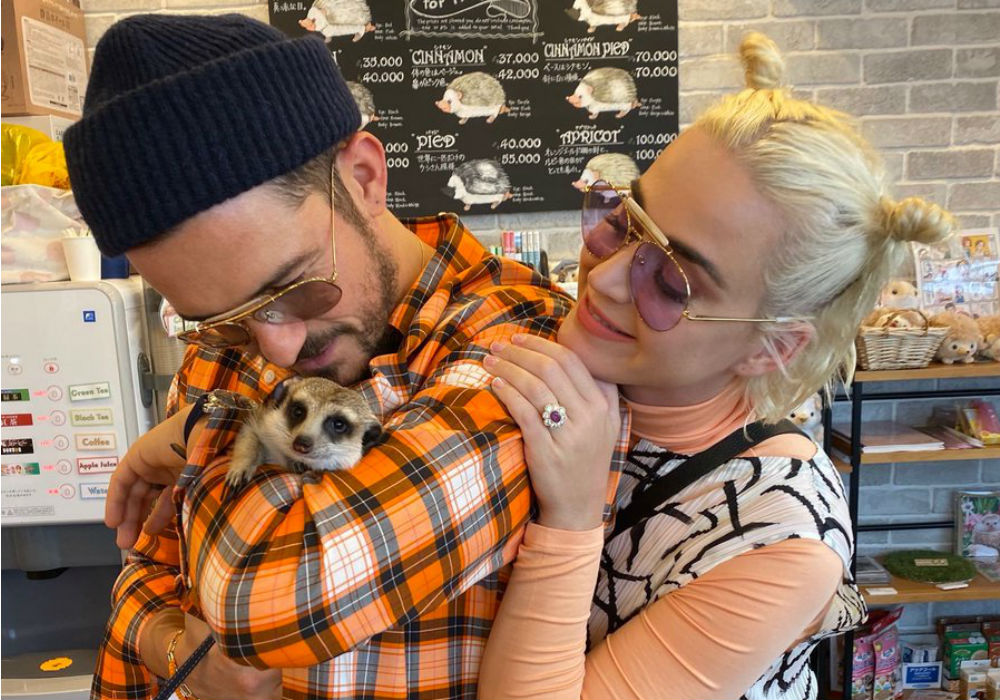 Katy Perry and Orlando Bloom were supposed to get married this month after he proposed to the Roar singer on Valentine’s Day, but a new report claims the couple has postponed their wedding. Is this a sign that there is trouble in the relationship?

According to Us Weekly, Perry and Bloom changed the date of their wedding, but fans shouldn’t worry about the couple because they are doing just fine.

“They changed the timing due to the location they want,” says an insider. “They’re beyond in love. They’re going to have one local wedding party, and the other will be a destination wedding party.”

The source added that Perry and Bloom are ready to start a family, and the 35-year-old singer wants to get pregnant as soon as they get married.

Another insider revealed a few weeks before the couple announced their engagement that 2019 will be the year that Perry and Bloom would get engaged and walk down the aisle, and they added that the couple was “planning for a little one.” The source said that Perry “wants a kid ASAP” and “it’s something they’ve talked about a lot.”

Even though they had to postpone their big day, both Perry said in an interview with Australia’s KIIS Kyle and Jackie O Show that it is important for them to “do the work” before they take the next big step in their relationship. And, Bloom said they are doing everything necessary to “lay a really grounded foundation” to their relationship.

Perry and Bloom met in January 2016 at a Golden Globes after-party at Sunset Tower, and an insider said at the time that the duo “had a total dance-off” which was the best part of the party. They proceeded to date until February 2017, and then took a break before rekindling their romance in January 2018.

A source said that the pair managed to work out “all their kinks” and have been able to have “really fluid communication about what each of them wants.” Perry wanted to make sure she wasn’t making the same relationship mistakes that she had made previously.

Katy Perry was married to Russell Brand from 2010 to 2012 before she dated John Mayer on and off for a couple of years. Orlando Bloom was previously married to Miranda Kerr and they share an eight-year-old son named Flynn.