Katy Perry Addresses Those Rumors She Wants Friend Jennifer Aniston To Be Her Baby Girl’s Godmother! 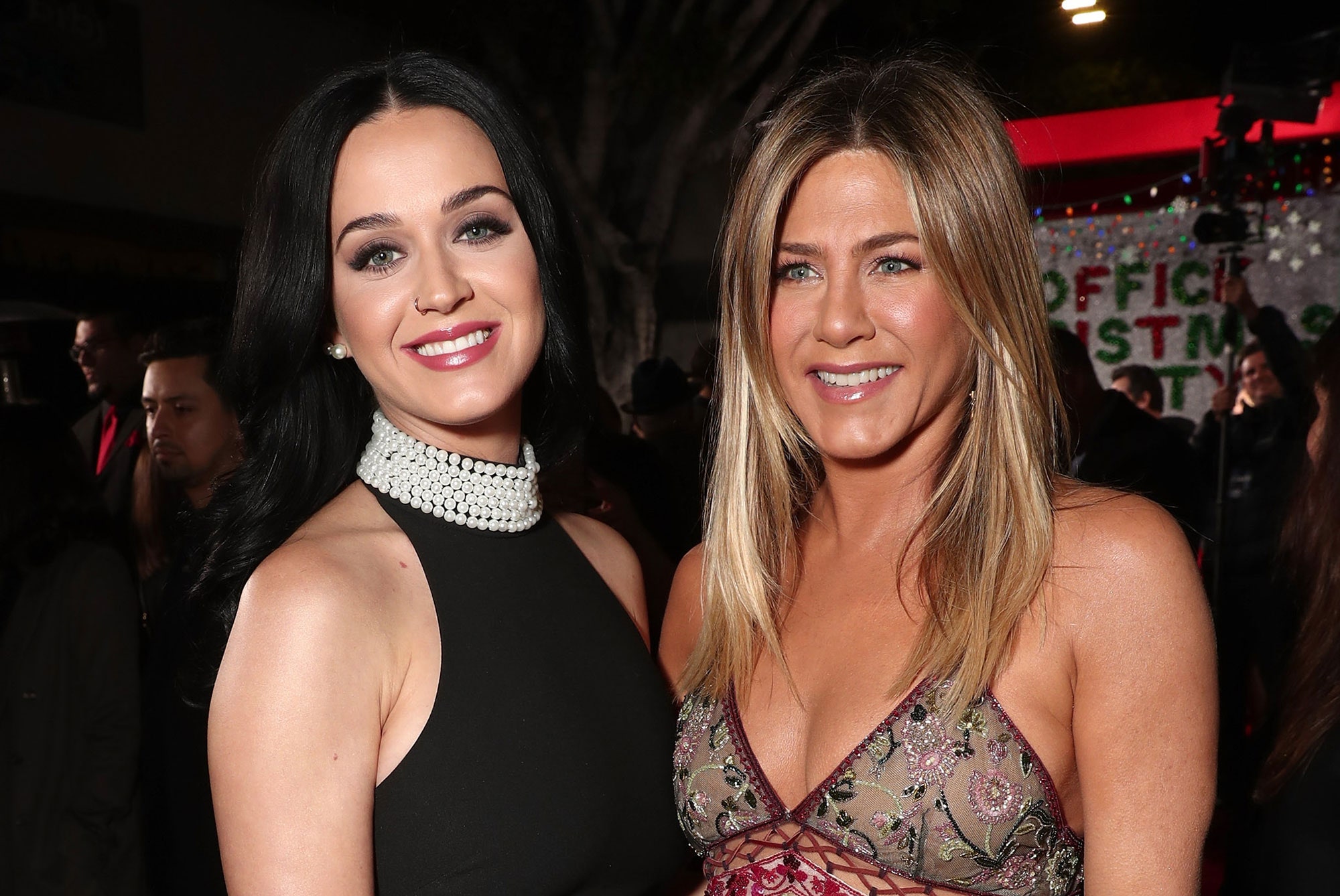 Fans know that Katy Perry, but also her fiancé, Orlando Bloom, are pretty close to Jennifer Aniston, which is why there have been rumors going around that the expectant couple wants Aniston to be their baby girl’s godmother!

Are the speculations true or not?

It’s safe to say that many would love that to be the case, especially if they’re fans of all three celebs!

During a new interview, the singer, who is expected to give birth any day now, addressed the rumor, assuring everyone that it just came out of nowhere and has no basis in reality.

At some point amid her virtual chat with KIIS FM’s Kyle and Jackie O, Katy Perry dished that ‘She [Jennifer Aniston] texted us because we’re friendly and Orlando’s one of her good friends. We were like, ‘Wow, this is such a wild rumor. God knows with her, she has had pretty much everything said about her. But I guess that this is a fun rumor. But no, we’ve no idea where it even came from. A product of media and the internet. You should definitely believe everything that you read [she joked].’

Who knows, maybe the speculations might have given them the idea to actually go for it!

Then, the songstress went on to update her fans on her pregnancy journey, stating that she is at the stage that ‘everything is swollen,’ her hands and feet especially!

‘I am a very active woman and mom and during this time of COVID-19 and quite frankly American revolution I’ve been putting out songs and also heading toward putting out a record on August 14 — I have been working very hard. The one blessing is that I do not have to travel extremely… I am very grateful for my body and I’ve so much respect for women,’ the mother to be revealed. 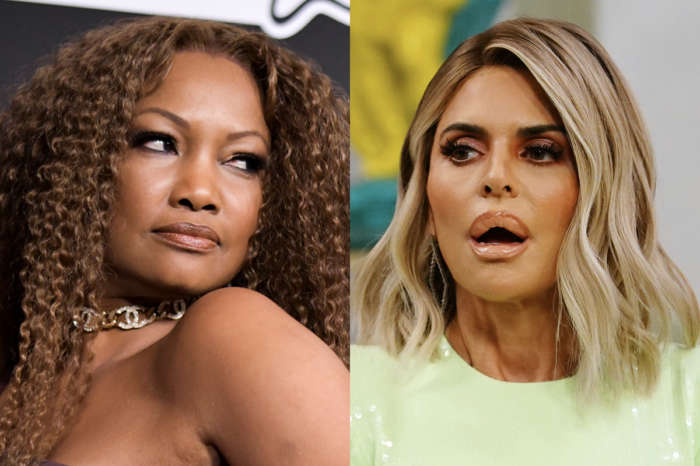