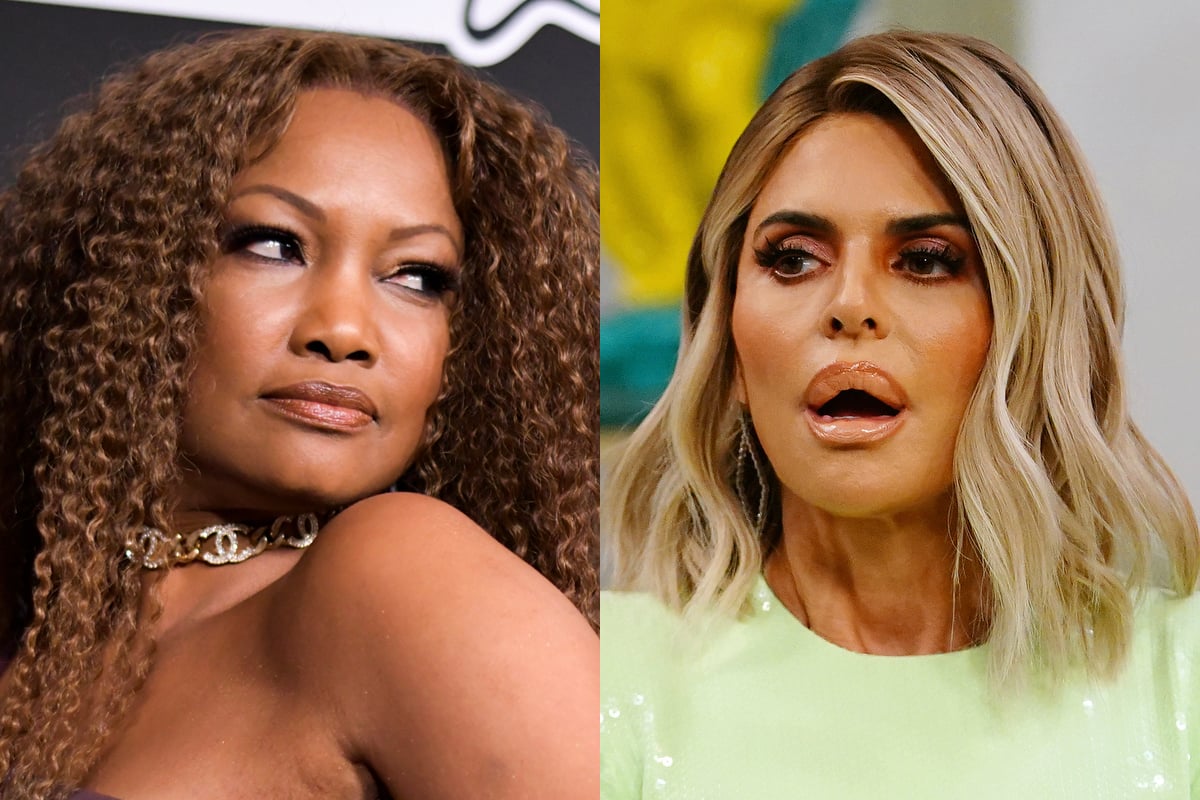 The claws are out this season on the Real Housewives of Beverly Hills. Garcelle Beauvais came to the show knowing both Denise Richards and Lisa Rinna for years — after the reunion taping, the actress unfollowed the entrepreneur.

According to multiple reports, Garcelle took Denise’s side when it came to the drama with the women. At the reunion, the Jamie Foxx Show star reportedly felt that the others ganged up on the Bold and the Beautiful actress.

Garcelle’s social media following was an act of solidarity.

‘Garcelle unfollowed Lisa Rinna because she wanted to show support for Denise. Garcelle and Denise have been friends for years and Garcelle has also been friends with Rinna for years, but she is fully supporting Denise. [Garcelle] feels like [Denise is] getting attacked by the other ladies for no reason and she feels like Rinna is going way, way too hard on her. She did it because she wanted to show that she’s Team Denise,’ an insider told Hollywood Life.

Well, it seems that Lisa is not taking the fallout in stride.

After a Bravo fan page posted a clip of Garcelle asking Sutton about her finances, the QVC queen commented: ‘Tacky.’

Fans, who have witnessed Lisa’s antics on TV for years called her out for being a hypocrite.

‘I did see the clip from next ( this week show) and I have to say It was a bit uncomfortable to watch Garcelle ask sutton about her money. It seemed very intrusive , I get being curious about other people and wanting to know all about them, but in some situations its best to let that person share certain aspects of their life, especially with it comes to money. it almost seemed more like an interrogation,. But as far Rinna calling someone “TACKY” Oh please just look in the mirror you fool, you are the queen of bad taste!’ one follower commented on Reality Blurb.

‘Asking people about their money is tacky, I agree. But Rinna is tackier than Trump’s spray tan and has no room to criticize anyone about anything. Starting to believe that she was fired from QVC and is now officially losing her mind,’ said another.

This reader wrote: ‘Geez all this s***stirring and back stabbing is taking its toll on Rinna.
She’s looking pretty “dehydrated” in that picture above.’

While this commentator stated: ‘Tacky … trying to dance sexy posting on social media while both your daughters suffer from eating disorders, depression and anxiety!’

Some people brought up the time she asked Dorit Kemsley if people were doing coke in her bathroom while others brought up her husband’s toenails.

What do you think of this feud? 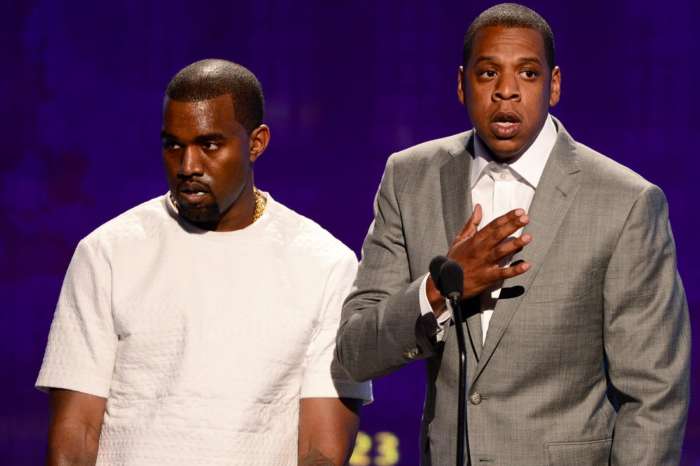 Kanye West Wants Jay-Z To Be His Running Mate!