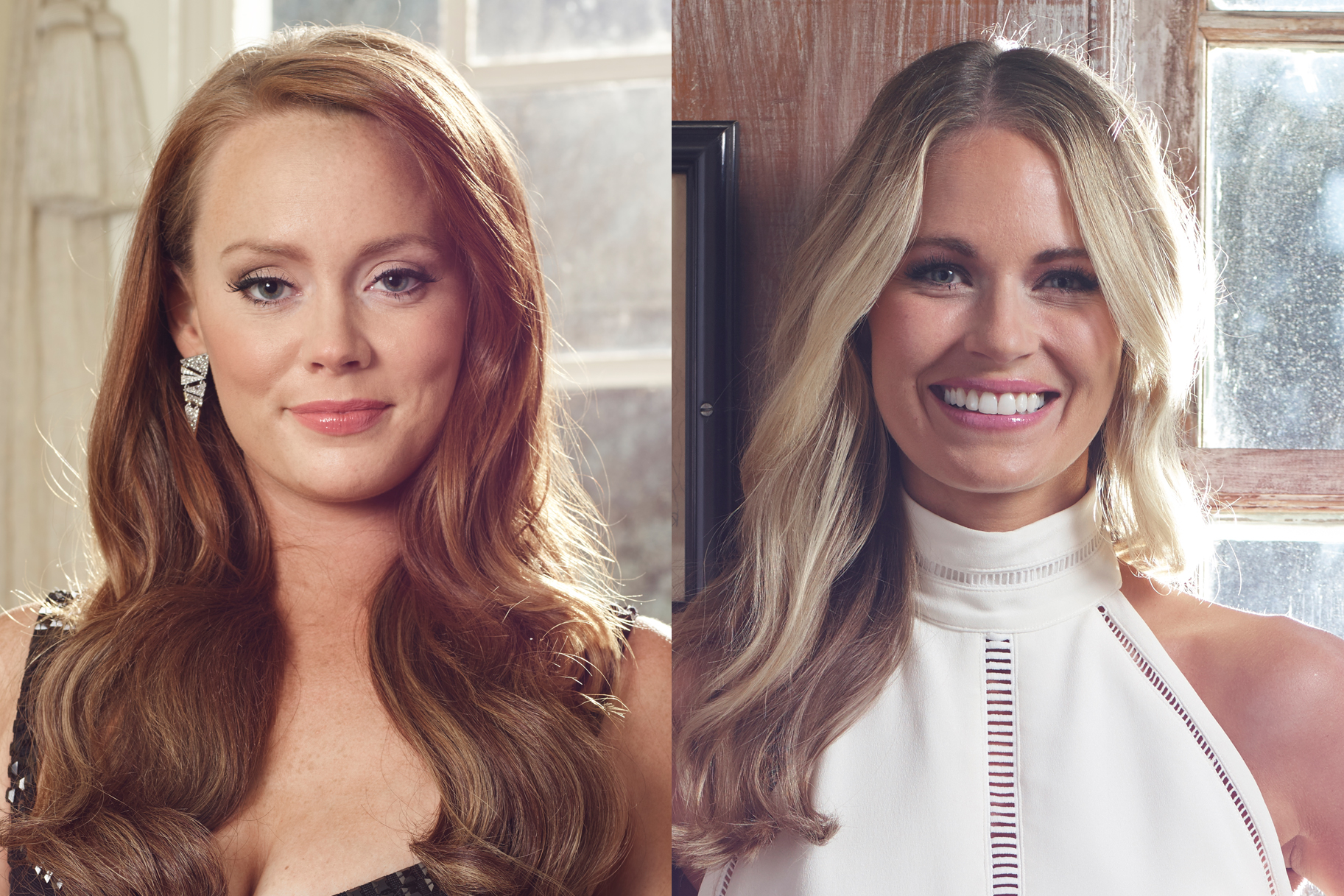 Southern Charm made a weak return Thursday night as it premiered to lower numbers than it did the previous year. After fans slammed Bravo for allowing Thomas Ravenel to film, they went after Kathryn for spreading a malicious rumor.

Kathryn met up with Craig Conover where she said that she heard Cameran Eubanks’ husband has been cheating on her. Craig was so thrown off by the rumor that he was shocked that Kathryn would even repeat it because most people know that it’s false.

‘Southern Charm’ Star Craig Conover Has A New Girlfriend! Everything We Know About Larisa Lara »

Additionally, Southern Charm newcomer Leva Bonaparte felt the same way. However, Kathryn didn’t feel sorry about it because she feels that Cameran has been horrible to her for years.

Eubanks knew this slander was coming and quit the show ahead of its current season.

After Tamara Tattles wrote a report about producer Aaron Rothman allegedly telling the stars they have to ‘bring it’ this season, the blog then went on to say that Cameran caught wind that someone was planning to bring up dirty laundry which led her to quit.

She also directly addressed it in an Instagram post about her departure from the show that she’s been on since the first episode.

Southern Charm: Kathryn Dennis’ Ex-Boyfriend Suing Bravo And Half Of Her Castmates For This Reason »

‘However it has come to my attention that insidious rumors are now spreading and fake articles being written…some of which pertain to my marriage. While upsetting, it sadly doesn’t surprise me as this is what reality television has come to nowadays and a large reason why I kept my marriage off the air. You must protect what is sacred to you. Some things aren’t worth a big paycheck.’

In addition to missing Cameran who serves as the narrator, voice of reason, and most relatable person on the cast — fans are upset that Kathryn would try to destroy her marriage when she is no longer on the show.

Fans took to social media to slam the star.