For years, there was speculation that August Alsina and Jada Pinkett had something going on that was more than just a friendship. Earlier this year, they both confirmed that they were dating at one point.

While promoting for his new album called The Product III: State of Emergency, he did a bombshell interview where he confessed that he was in a relationship with Pinkett that her husband, Will Smith, knew about.

Will and Jada then hosted a special Red Table Talk where they addressed the rumors and confirmed that the two got together when the married couple was separated.

For weeks, all social media could talk about was the entanglement that the singer and the actress had. August also made multiple social media posts after and even more interviews.

The musician caught wind of the meme and responded via Instagram.

‘I want to say this to the young world; look, don’t feel pressured to constantly be on the internet, or whatever. When you feel like you need to take a break, for whatever reason it may be– your spiritual maintenance, mental health, whatever it is– do that s***, man. It’s weird ‘cause it’s kind of an oxymoron, ‘cause I’m irrelevant, yet…still in your mouth. Make that make sense,’ he said in a video.

Alsina wrote in a caption: ‘ iGave this topic 3 mins of my life cus it’s problematic. It’s a fundamental part of the societal “weight” that I speak of that’s misguiding our young world on where to put their attention and efforts. It is Topics like These During TIMES like these that cause our own cultural regressions. Black People are being shot dead in the street and the world is on fire, depression & mental health decline is statistically at its highest, YET, BIRKINS & “RELEVANCY” are of the topics at hand. AGAIN.’

What do you think about August’s response? 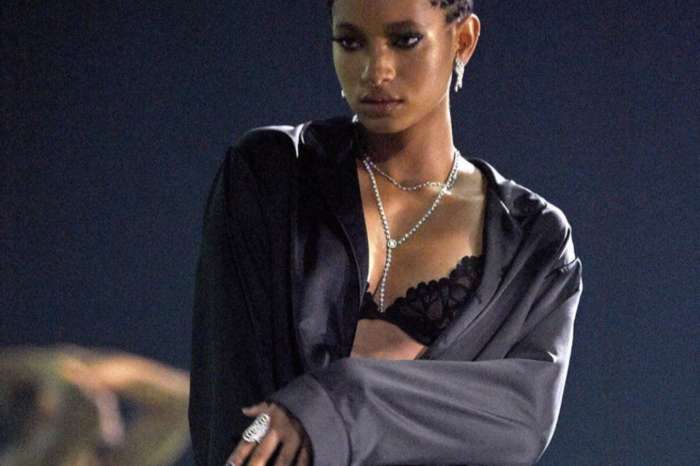 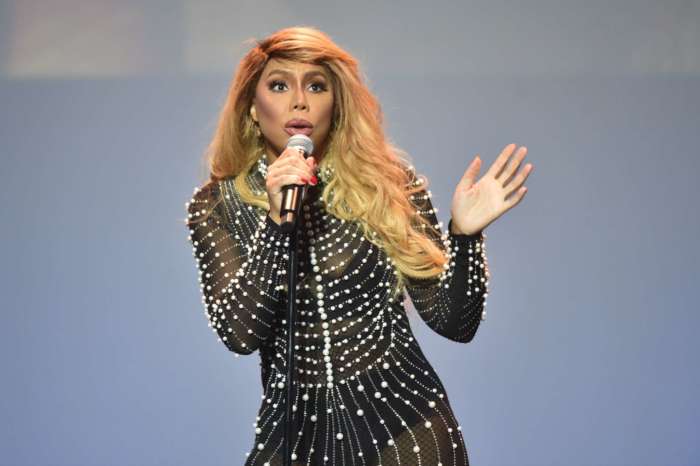