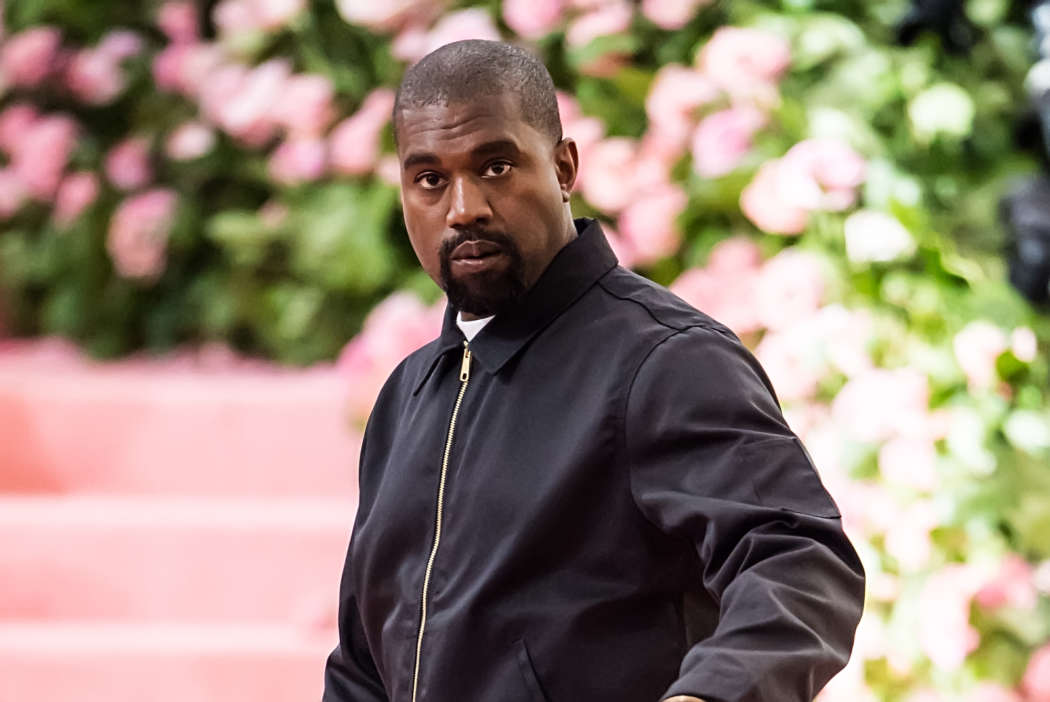 Kanye West doesn’t think much of his accolades, that much is for certain. Page Six picked up on a social media post from the rapper this Wednesday in which the 43-year-old Yeezy creator appeared to toss all of his 21 trophies in the toilet and pee on them.

West wrote in the caption of one of his videos, “trust me, I won’t stop.” The performing artist went on to share a series of screenshots of his contract with Def Jam Music Group, which is owned by Universal Music Group.

West’s video comes not long after he released a diatribe regarding the rights of musicians and how they rarely are given the opportunity to own their own recordings. Kanye says the artist has the right to own their masters, and many of them are starving without touring schedules.

Mr. West even asked Taylor Swift, his nemesis, to help him fight the same battle. As most know, this past year, Swift put Scooter Braun on blast for purchasing her master recordings following her fall out from Big Machine Label Group.

Kanye also shouted out to artists like Drake, Kendrick, “even Taylor,” and claimed he needed them “right now.” Thus far, Taylor hasn’t responded to Kanye’s tweet, but it’s likely that she won’t bother because of their ongoing feud. As most know, Taylor and Kanye have been bickering publicly for years.

If you’ve been following the news at all, you’d know that Kanye has been all over social media again for the umpteenth time.

In recent news, the rapper has taken aim at Universal Music Group and Sony/ATV Music Publishing. Kanye has been posting screenshots of conversations he has had with executives at the record companies, appearing to insinuate a lawsuit is coming for him to be released from his contractual obligations.

One conversation thread appeared to show an executive saying that Kanye’s master recordings would be worth a lot more than Taylor’s. As most know, Taylor claimed she wanted to buy her master recordings as her contract with Big Machine Record was about to expire.

However, Swift claims she was told she would have to sign with Big Machine again to acquire the rights to her own music. 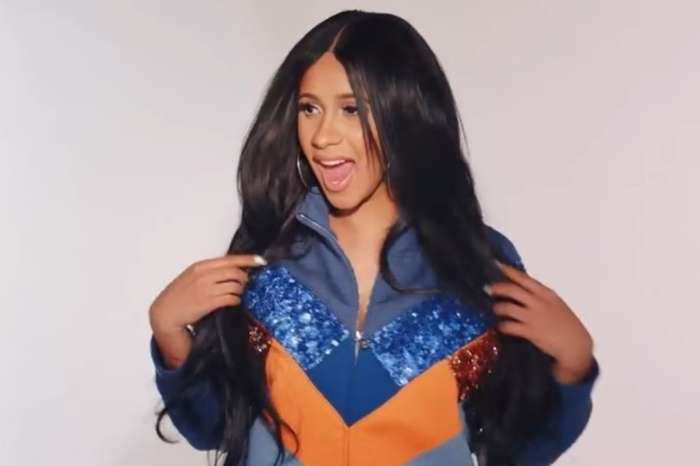