Did Scooter Braun Have To Tell Taylor About His Intention To Purchase Her Master Recordings? 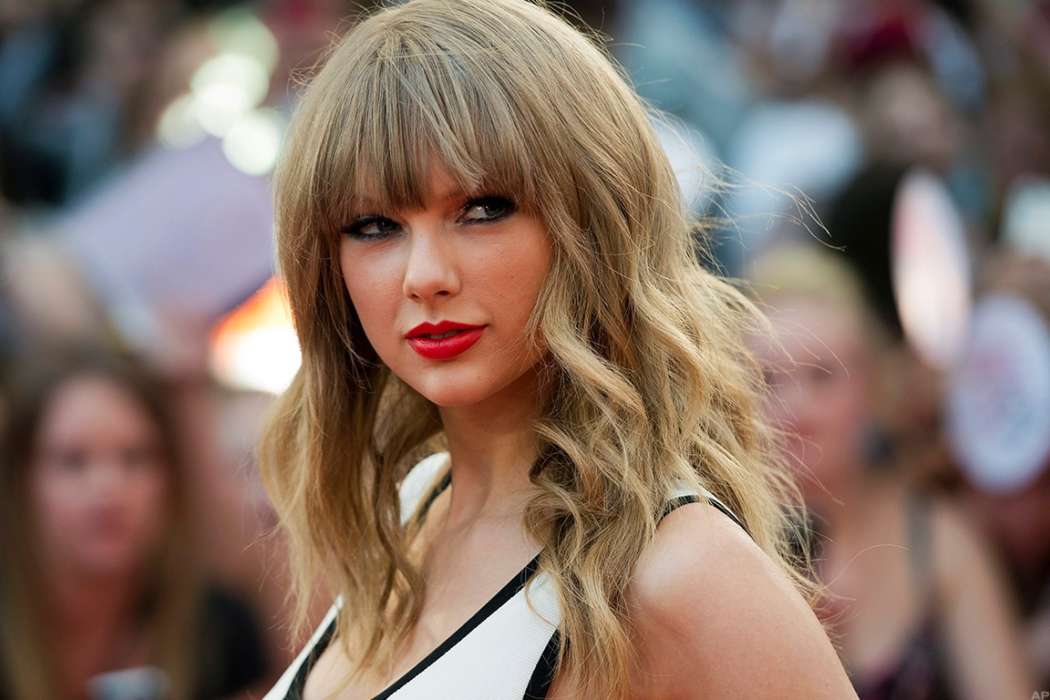 Fans of Taylor Swift know she has been embroiled in a feud with Scooter Braun for the last few months, however, some sources claim Scooter never had to inform her of the business transaction.

Earlier this year, Taylor accepted the Woman Of The Decade award from Billboard, and she stood up on stage and slammed the manager for what she believes is a personal attack on her legacy, not only personally, but on women, in general.

During her 15-minute speech, Taylor dished on the purported sexism she has experienced in the industry over the last decade.

Moreover, Taylor complained of supposedly unfair business practices, including the way Scooter purchased her master recordings without her knowing about it, even though such a sell was never required for her to know, claim industry insiders.

Additionally, Taylor said on stage there were many people who supported Scooter, and to her, that’s the epitome of the type of “toxic male privilege” that’s pervasive in the music scene. Swift went on to say she is raising legitimate concerns about the right for artists to own their master recordings.

According to Braun, he has made several attempts to talk to Taylor about the master recordings dilemma, but she has ignored all of them. The singer, on the other hand, argued he has never tried to talk to her once in private.

Swift, while at the Billboard event, complained about the fact nobody ever asked her how she felt about Scooter buying her artwork.  Thus far, the reaction to the feud on social media has been mixed, with some arguing Scooter was never obligated to inform her of anything, while others claim what he did was “dirty.”

One source who spoke with Page Six back in the summertime of 2019 claimed that Taylor’s father was actually a shareholder of the company she was previously signed, Big Machine Records.