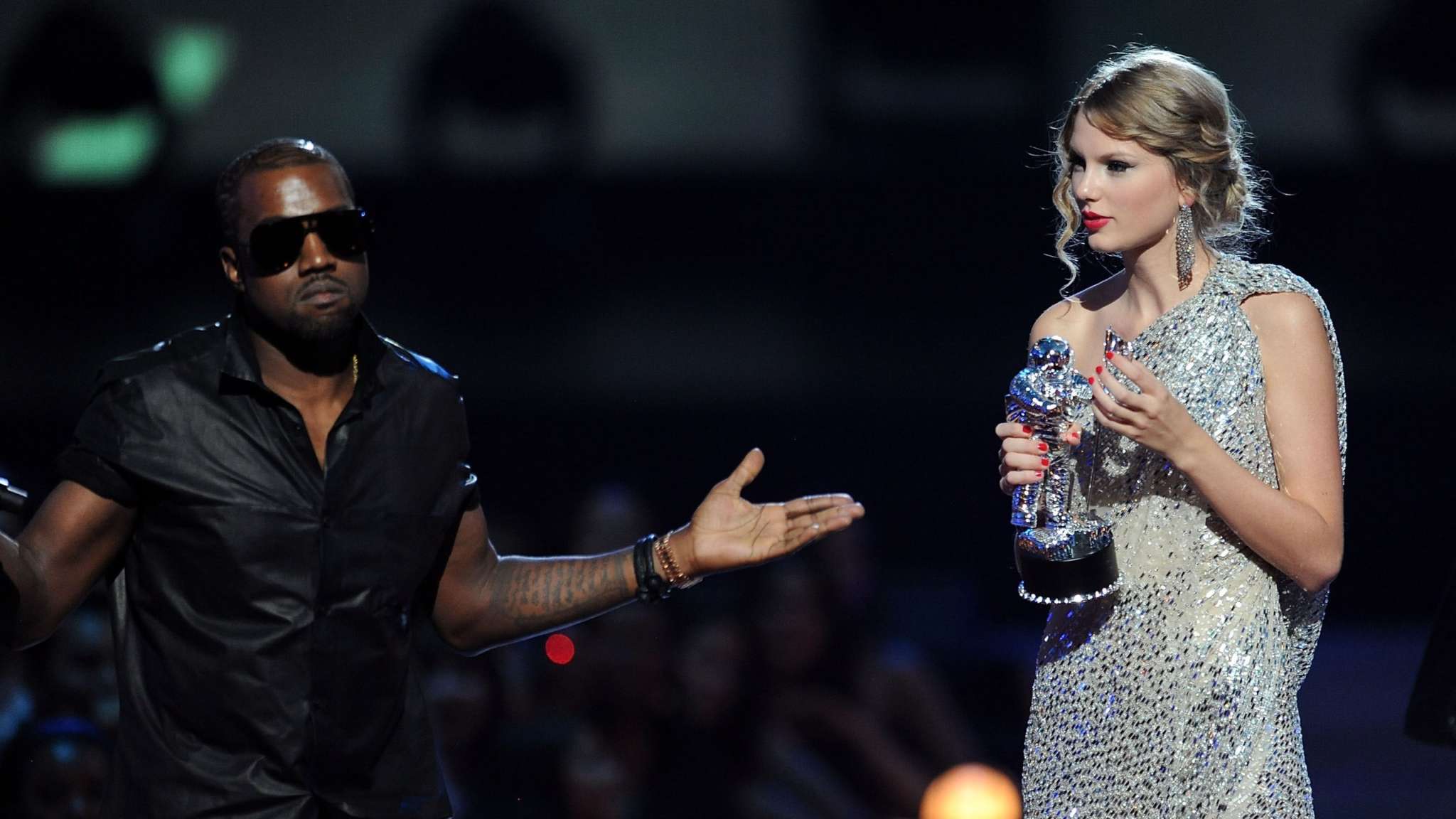 As you most likely remember, back in 2009, Kanye West shocked everyone when he stormed the VMAs stage and took Taylor Swift’s mic from her mid-acceptance speech only to tell her in front of everyone that she didn’t deserve the award! Now, the rapper is further explaining why he did that and he’s suggesting God had something to do with it!

At the time, Ye insisted that the one who deserved the award was not Taylor Swift but Beyonce!

Now, 11 years later, he told Nick Cannon on his Cannon’s Class podcast yesterday that the Lord had put him in the first row at the awards show and that allowed him to act on impulse. The rest is history!

According to the rapper, at the time, he was yet to even hear about Taylor so he was nothing if not outraged that she had beaten Beyonce’s Single Ladies hit music video.

‘Right now, God’s giving me the information. If God ain’t wanted me to run on stage and say Beyoncé had the best music video, he would not have sat me in the front row. I would have been sitting in the back,’ he explained.

Obviously, Kanye was in the front because of his status in the industry as one of the biggest stars so the VMAs’ producers would not have put him in the back, of course!

He went on to say that he did not know who she was and also explained his train of thought: ‘They wouldn’t have made it the first award. It’s so ridiculous of an idea ’cause, I’d never heard of this person before, and ‘Single Ladies’ is one of the greatest videos of all time. I was only drinking Hennessy because I did not want to go to the awards show because it was a set-up.’ 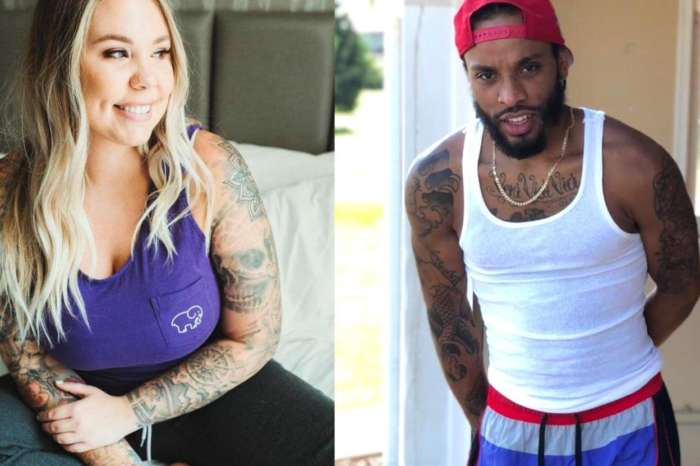