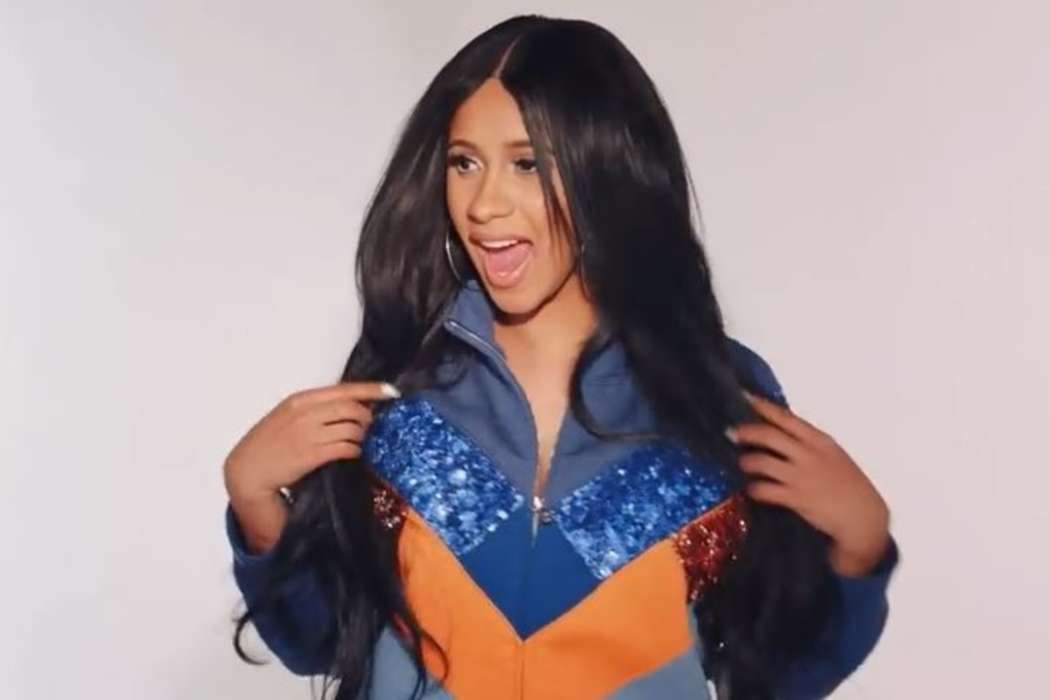 A report from Page Six today said that Cardi B won’t be fighting for child support amid her divorce from the Migos rapper, Offset, which was just revealed earlier in the week. Filed on Tuesday, the court documents show that Cardi is looking to obtain legal and physical custody of Kulture Kiari, her 2-year-old girl with Offset.

Moreover, it was reported that Cardi B was hoping to acquire child support from Offset, however, on Wednesday, Page Six said she and her attornies amended their petition to remove her initial requests for child support.

Documents obtained by Page Six show that Cardi is asking the court to enforce the agreement she and Offset create regarding child support as well as how they’ll handle their child. More importantly, Cardi B aims to have an “amicable resolution.”

As it was previously reported at the start of the week, Cardi B filed for divorce from Offset after just three years of marriage. Initially, it appeared that Offset’s infidelity contributed to the drama surrounding their romance, however, Cardi later forgave him.

This obviously comes as a big surprise to their fans and followers, considering Cardi B has publicly praised Offset and he has done the same thing for her. They secretly got married in 2017, but their marriage has been plagued with rumors of infidelity.

Hollywood Unlocked was the outlet to first reveal their divorce, which led to a cascade of social media users wondering what went wrong between the two rappers.

Reportedly, Cardi B and Offset just finished throwing a massive party for their daughter’s second birthday, and at the time, fans on social media noted how happy they looked. Some social media users, on the other hand, speculated that things weren’t going as well as they seemed.

Thus far, it’s not clear why Cardi B and Offset are splitting up, but it was reported earlier this week that the “Bodak Yellow” artist allegedly told Offset that she wouldn’t tolerate him cheating again.

Amid the rumors of infidelity which first began popping up amid their marriage, Cardi B took to her account to tell fans that they didn’t know what was going on in their relationship.