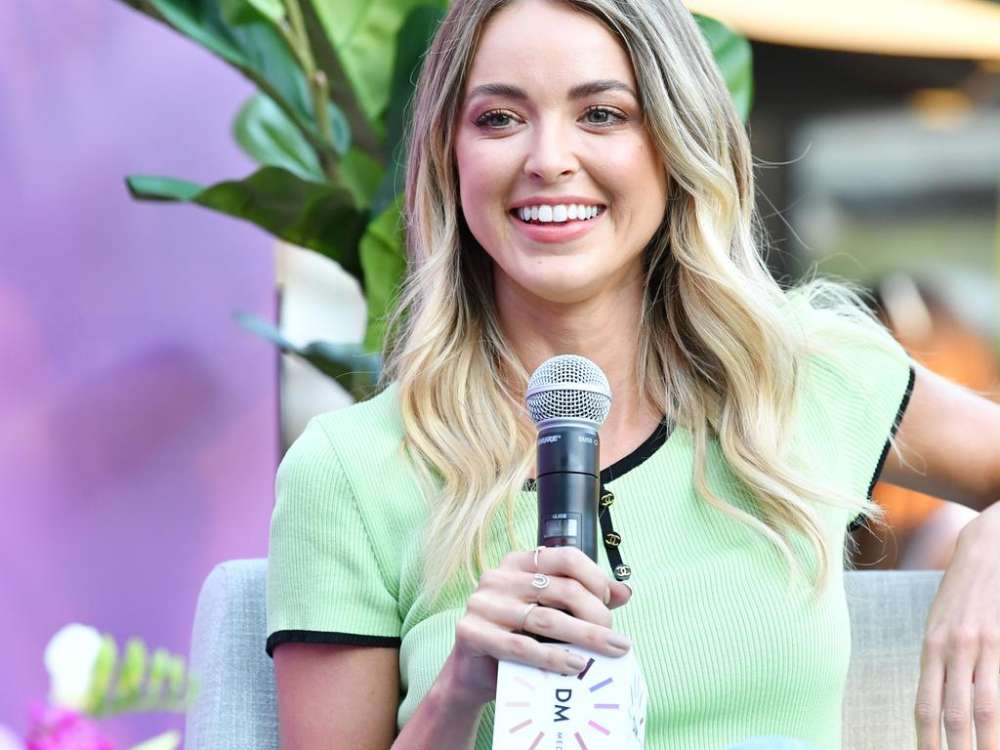 According to a report from Us Magazine, Kaitlynn Carter and Miley Cyrus, despite reportedly breaking up, are still on good terms with each other. In fact, Carter, the ex-girlfriend of Brody Jenner, left a nice comment on her ex-girlfriend’s Instagram just a few hours after reporters from Us Magazine confirmed their split.

The 26-year-old singer posted several pictures on her social media from her concert at the iHeartRadio Music Festival in Las Vegas on the 21st of September. Miley was rocking a black leather crop-top along with high heels and a plethora of necklaces and bracelets.

One of the pictures featured the singer-songwriter bending backward during her performance with her tongue hanging out of her mouth, and the 31-year-old took the opportunity to write in the comment section, “GET IT!!!!”

The news of Carter’s post comes just a few hours after reporters announced they had split up after just one month of seeing each other. As it was previously reported, Miley and Kaitlynn first started hanging out in August and were even seen kissing while in Italy along with Miley’s older sister, Brandi Cyrus.

Miley and Kaitlynn’s relationship started after Carter and her man of four years, Brody Jenner, suddenly called off their relationship. They married in an Indonesian ceremony back in June of 2018, however, they never actually obtained a marriage license in the United States.

On the other side of the aisle, Cyrus and her husband of eight months, Liam Hemsworth, announced they had broken up on the 10th of August as pictures of the singer appeared all over the tabloids and blogs. The Avengers alum subsequently filed for divorce.

Previously, sources who spoke with the outlet claimed Miley and Kaitlynn had really “fallen” for each other. Moreover, they hung out at New York Fashion Week earlier in the month. An eyewitness said to the publication they were kissing up against a wall in front of everyone there.

The news of their split came as a bit of a surprise to some of their fans, considering insiders described Miley as feeling “totally herself” around the ex-girlfriend of Brody Jenner.

Laverne Cox Says She Is Open To Having Her Own 'Orange Is The New Black' Spin-Off!