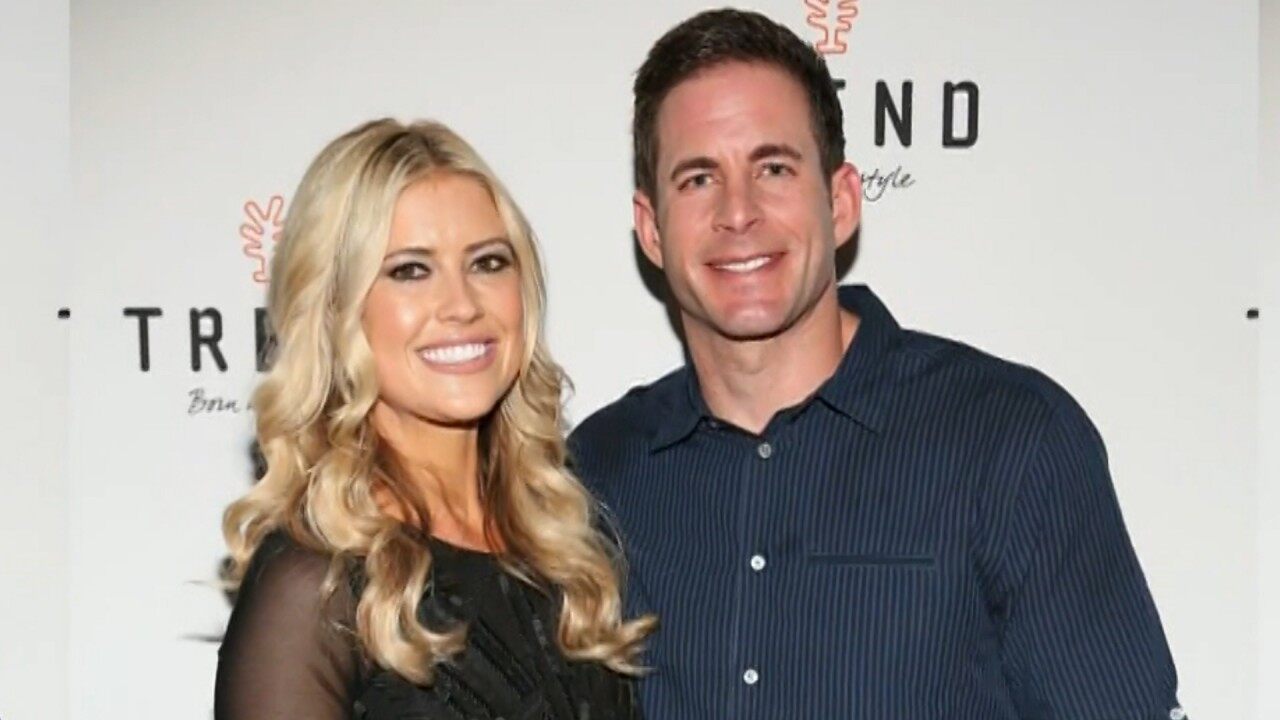 Even though they are no longer married and have moved on with other people, Tarek and Christina El Moussa are still a family at the end of the day since they share children! That being said, the Flip or Flop stars reunited to celebrate their daughter, Taylor’s ninth birthday!

Furthermore, proving even more that they are on good terms, the man’s new girlfriend Heather Rae Young, was also at the child’s pool party!

The bash was super fun, including a cake, balloons, and cupcakes, all super colorful!

Tarek took to his platform to post a family picture, marking his daughter’s special day.

In the caption, he wrote: ‘Today is the big day!!!!!!!! It’s my Baby Girls Birthday!!!!🎉🎉🎉!! Boy does time fly!! I cannot believe that Tay is 9 years old!! I remember when we filmed our home video and Tay was still in Christina’s belly! I’ll tell you what…there’s NO WAY I would’ve survived the last few years if it was not for my little girl❤️.’

Today is the big day!!!!!!!! It’s my Baby Girls Birthday!!!!🎉🎉🎉!! . Boy does time fly!! I can’t believe Tay is 9 years old!! I remember when we filmed the home video and Tay was in Christina’s belly! . I’ll tell you what…there is NO WAY I would have survived the last few years if it wasn’t for my little girl❤️ . We are so close and she’s my best friend in the world! Before I was a parent I never realized how much I could love a child. . I’m seriously the luckiest dad alive!! This little girl is my Rock! She keeps me grounded and motivates me to be better every day. . Happy birthday from the world Tay we all love and adore you!!❤️❤️❤️ .

He went on to also gush over her, saying that ‘We are so close and she is my best friend in the world! Before I became a parent, I never actually realized how much I could love a child. I am seriously the luckiest dad alive!! This little girl is my Rock! She keeps me grounded and she motivates me to be better every single day. Happy birthday from the world Tay we all love and adore you!!❤️❤️❤️.’

Tarek shared a photo of him, his current girlfriend and the birthday girl posing together as well!

Yesterday was a very very special day. It was Taylor’s 9th birthday party. 🎂@therealtarekelmoussa & I had the best day celebrating this bundle of joy. She really is such a funny, kind hearted, loving little girl. Her personality just shines so bright!! . Tay and I have really bonded the last few months, she welcomed me with open arms & since then we have enjoyed our girly days, shopping getting our nails done & getting matching friendship necklaces. . Happy happy birthday Tay!! ❤️

He mentioned in the caption that they had the best time at her mom’s place and joked that while the kids were enjoying the pool, he was ‘shoving cheeseburgers down my mouth’ despite having promised himself to behave!

He even jokingly added the hashtag ‘what diet!’

Meanwhile, Young also had a sweet message for Taylor. Check it out above! 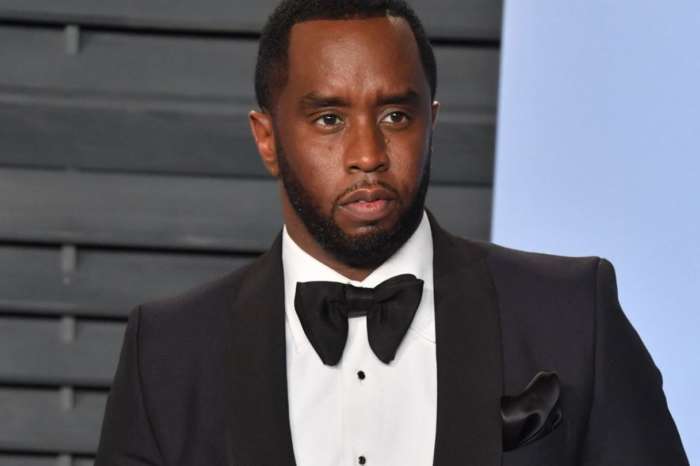 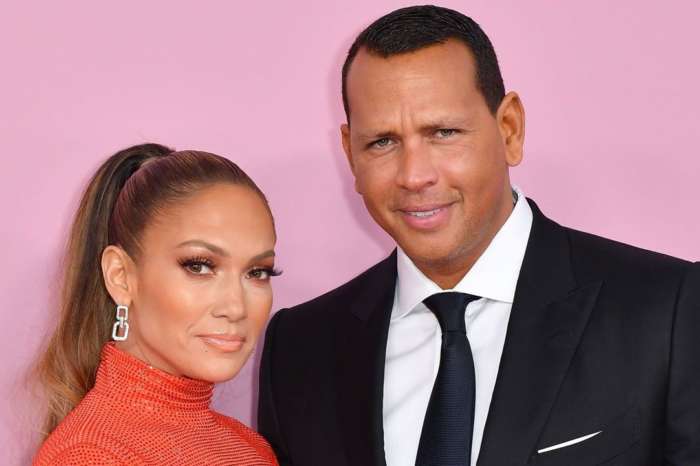