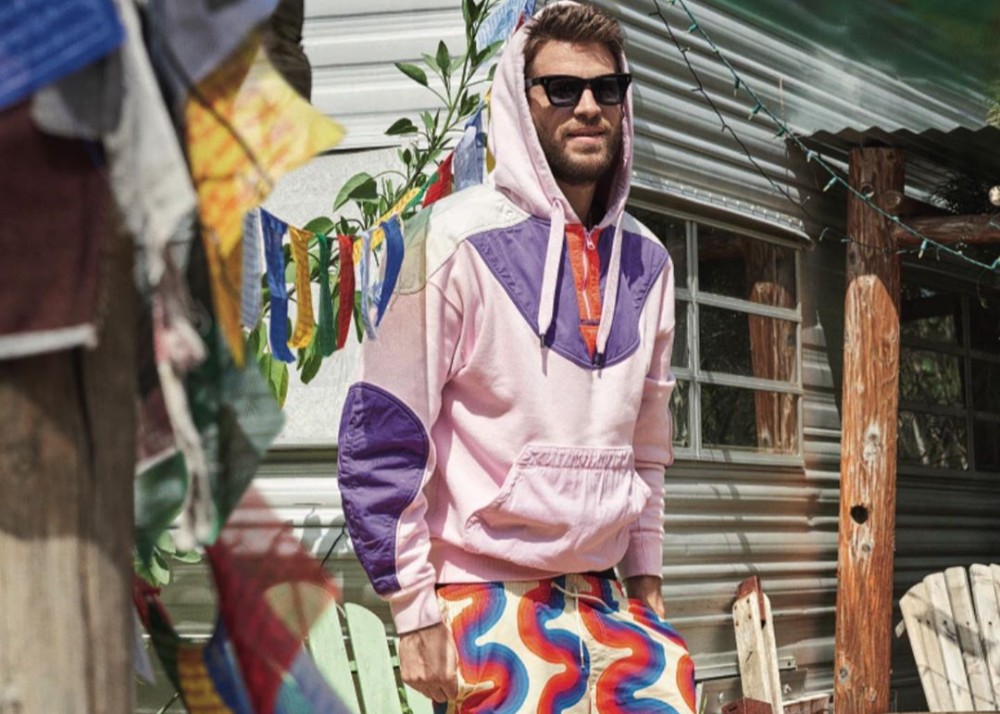 Breakups can be hard and no one knows that more than Liam Hemsworth right now. If having your marriage end wasn’t hard enough, Liam not only found out via social media, but he has millions of people weighing in on his divorce. Miley Cyrus was photographed kissing Kaitlynn Carter and in very little time, reportedly had a whirlwind romance with her. By Saturday, September 21, 2019, new reports suggested that Miley and Kaitlynn had split. Now, Woman’s Day says that Chris Hemsworth is doing everything in his power to keep Liam away from Miley.

Liam has been in Australia spending much needed time with family and if the report is accurate, Chris plans on keeping him there. Chris and his wife, model Elsa Pataky, will have been married for nine years in December and the couple has three children. Chris and Elsa are being a support system for Liam while he nurses his broken heart and heals after the end of his marriage.

It also seems that Liam had hoped to have a marriage to Miley reminiscent of the one his older brother has, but it wasn’t to be. Miley and Liam didn’t have children and it seems she wasn’t interested in being a traditional or conservative wife.

You may see a report by the Daily Mail below.

Liam Hemsworth is being 'suffocated' by Hollywood, fears brother Chris https://t.co/UDkn7TGiGr via @DailyMailCeleb

Many are suggesting that the way Miley seemed to leave the marriage so quickly and that Liam Hemsworth was reportedly blindsided by her actions and the ultimate split, that Miley may have suffered some sort of breakdown or bipolar episode.

To date, Miley Cyrus has never publicly said she was bipolar or stated she had been diagnosed as bipolar. She has; however, said that she struggles with depression.

What do you think about Chris and Elsa stepping in to help Liam? Do you agree that he should stay in Australia and far away from Miley Cyrus? Liam Hemsworth filed for divorce as soon as he found out that Miley was with Kaitlynn Carter. The divorce has yet to be finalized.