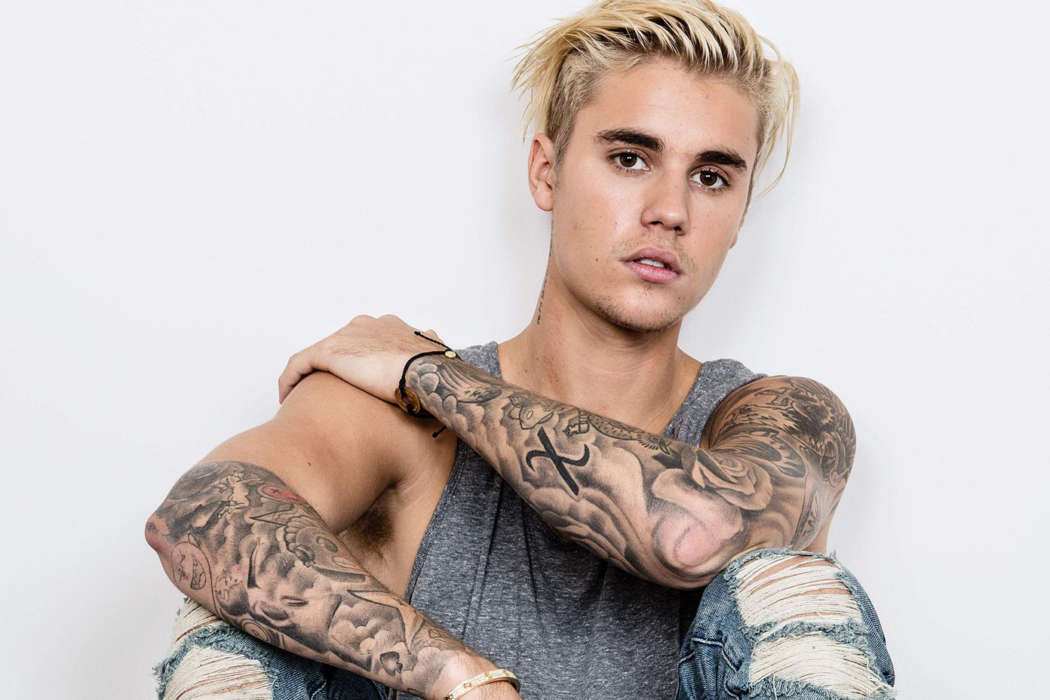 The coronavirus pandemic has certainly put a lot of people’s plans on hold, and Justin Bieber is no different. Earlier this year, the performing artist announced he was postponing all of his tour dates on account of COVID-19, which was sweeping across the world at the time.

Other artists including The Weeknd recently updated fans on his upcoming 2021 tour date just a few weeks ago, and now Justin Bieber is doing the same thing. Bieber wrote on one of his accounts that the world had a crazy year this year, but he can’t wait to “reconnect” with fans again.

Reportedly, Bieber’s new tour will start in San Diego on the 2nd of June, 2021. He also added other dates like Chicago, Atlanta, Boston, and New York City, as well. Interestingly, Jaden Smith and the R&B artist, Kehlani, won’t be opening for him anymore. It’s not clear why.

Either way, new supporting artists will be added soon. As it was already noted above, Justin was one of the first performers who first revealed he was going to postpone his tour.

The Changes artist initially was the subject of rumors regarding the reception to his latest record, which included the song, “Yummy.” It was suggested by multiple outlets that Mr. Bieber had to downgrade from stadiums to arenas due to the lack of ticket sales.

New world tour dates for 2021. Looking forward to seeing you all when it is safe. Presented by @tmobile

On the other hand, however, many outlets and social media commenters suggested it might’ve been because of the growing threat of the coronavirus at the time.

Regardless, COVID-19 put a stop to nearly all concerts, festivals, and other events in which large gatherings of people come together. For instance, Coachella was pushed until next year, as was the Cannes Film Festival.

Some events had to repurpose their event so as to make them online, such as university and college graduations. Networks such as NBCUniversal previously revealed they were going to halt production on over 35 programs.

Celine Dion also had to cancel her concerts as well, however, 2021 appears to be the year when things finally back to normal. Of course, the pandemic has put a massive strain on the music industry, due to artists’ reliance on touring as a form of income. 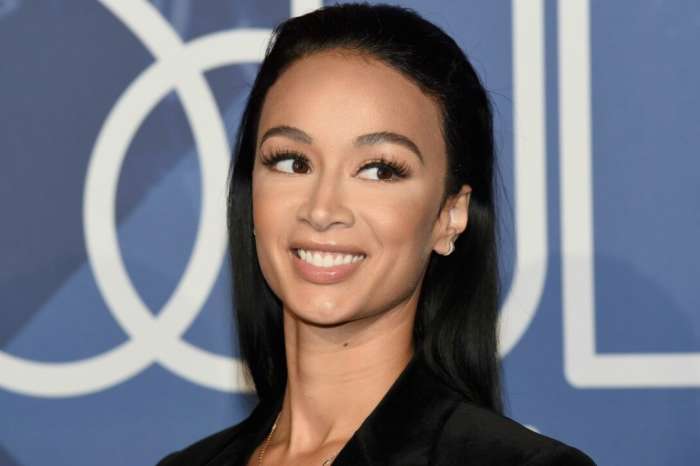