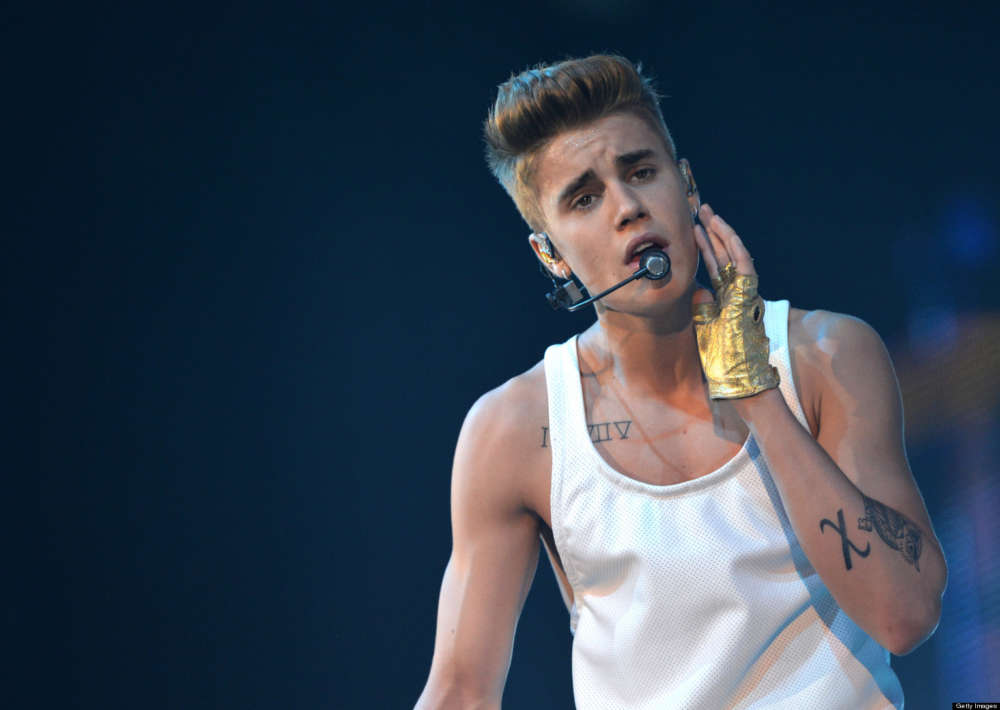 It was announced earlier that Justin Bieber’s upcoming Yummy North American tour had four key dates dropped down to arenas rather than stadiums like was initially planned. The outlet, Page Six, claims the concerts were downgraded possibly due to the threat of coronavirus.

Thus far, the coronavirus has affected the world internationally, including the SXSW film festival, cruises, the stock market, and travelers, however, some publications have suggested that the purported lukewarm reaction to the singer’s first album in years was the primary culprit.

Even though Changes hit the number spot on Billboard 200, probably helped by his new YouTube documentary, Bieber’s album has just 57 out of 100 on Metacritic and 5.6 among user reviews. On the other hand, at least Bieber can take time out of his day to enjoy life with his wife, and their pet cat, Sushi.

Justin and Hailey’s marriage has been in the headlines repeatedly over the last 2 years, including last week, when Ashley Mitchell reported on Justin’s joke on how their marriage was practically arranged. During an appearence on The Tonight Show not long ago, Hailey explained that she and Justin actually met a long time ago.

The model says she was 13-years-old when she and Just first met, and the fact they later got married is coincidental. Admittedly, Hailey claimed Justin wasn’t that big at that time, and so she didn’t really know him that well.

Due to unforeseen circumstances, Justin Bieber's #Changes Stadium Tour is being downsized to arenas. pic.twitter.com/lrzeII6z11

Justin also shared their meeting story on The Ellen DeGeneres Show alongside Demi Lovato. When asked how they met each other, Justin said to the host that they first met before a Today show shooting, and he thought it was clear she didn’t want to be there.

Bieber shared that, when looking back on it retrospectively, it almost looks like the marriage was arranged, because their parents got together and they were able to meet in that way, and then they later got married years afterward.

“Looking back it was definitely an arranged marriage,” Justin said to the television show host. He joked that they definitely set the entire thing up.