Justin Bieber And Hailey Baldwin: Inside Their Baby Plans – Are They Really Starting A Family Soon Like Dwayne Johnson Predicted? 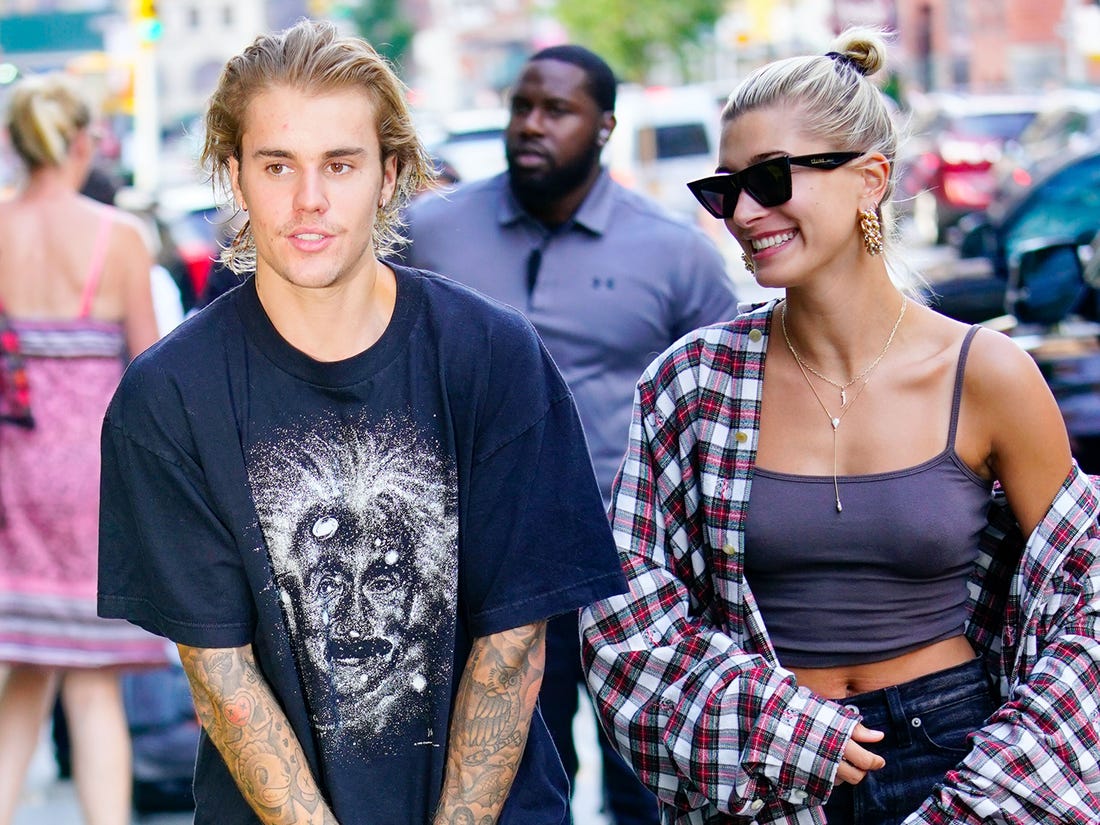 Not too long ago, actor The Rock shared his prediction that Justin Bieber and Hailey Baldwin will start a family soon, more precisely, in 2021! But now, one insider report claims to know that this doesn’t actually fit with the married pair’s plans.

There is no secret that Justin Bieber is a family man and he loves his younger siblings and all the other young ones in his family.

That being said, he had very strong new dad vibes when he posted several pics of him holding his new baby niece, Iris Elle, in his arms while shirtless.

This reminded a lot of people of that whole skin to skin contact that is recommended to new dads to do when their baby is born in order for a stronger bond to form between them.

From that to speculations about when Justin Bieber and his model wife, Hailey Baldwin would actually welcome their own baby, it wasn’t a long way at all and even Dwayne Johnson aka The Rock joined the conversation, predicting that the singer and model couple would become parents sometime next year.

My baby niece iris .. scroll through and whiteness the most squishy cute gumdrop ever!! Love you @alaiabaldwin and @andrewaronow ! She’s so precious!

But the source dished via HollywoodLife that ‘Justin and Hailey are very much aware them having babies is on everyone’s minds. It has almost become a running joke between them now because not only family and friends, but also fans bring it up on a regular basis.’

They went on to explain that ‘Justin and Hailey know they want to grow their family and have children at some point. And they’ll know when the time is right. They both love kids and love spending time with the children in their families, but they don’t let the pressure of others force them to take that next step. It’ll happen when it happens.’

The same source also mentioned that Hailey wants to be a mom but later on when she is 26 or 27.

As for Justin Bieber, he is all in whenever she feels like she’s ready. After all, it’s Hailey’s body and he wants her to call the shots without any pressure. 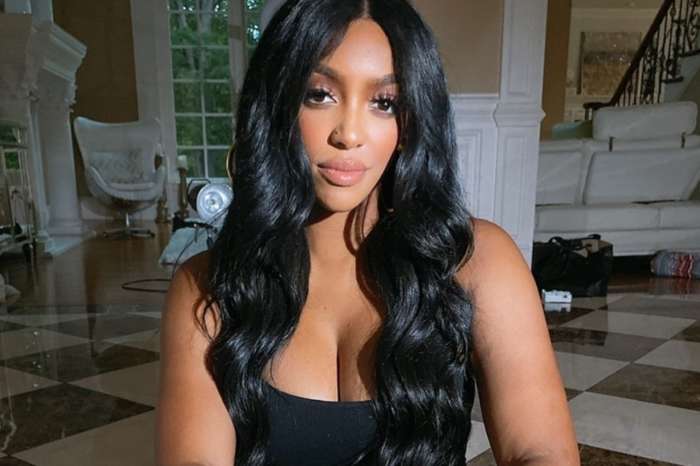