Justin Bieber Clapped Back At Snoop Dog After He Flirted With His Wife, Hailey Baldwin 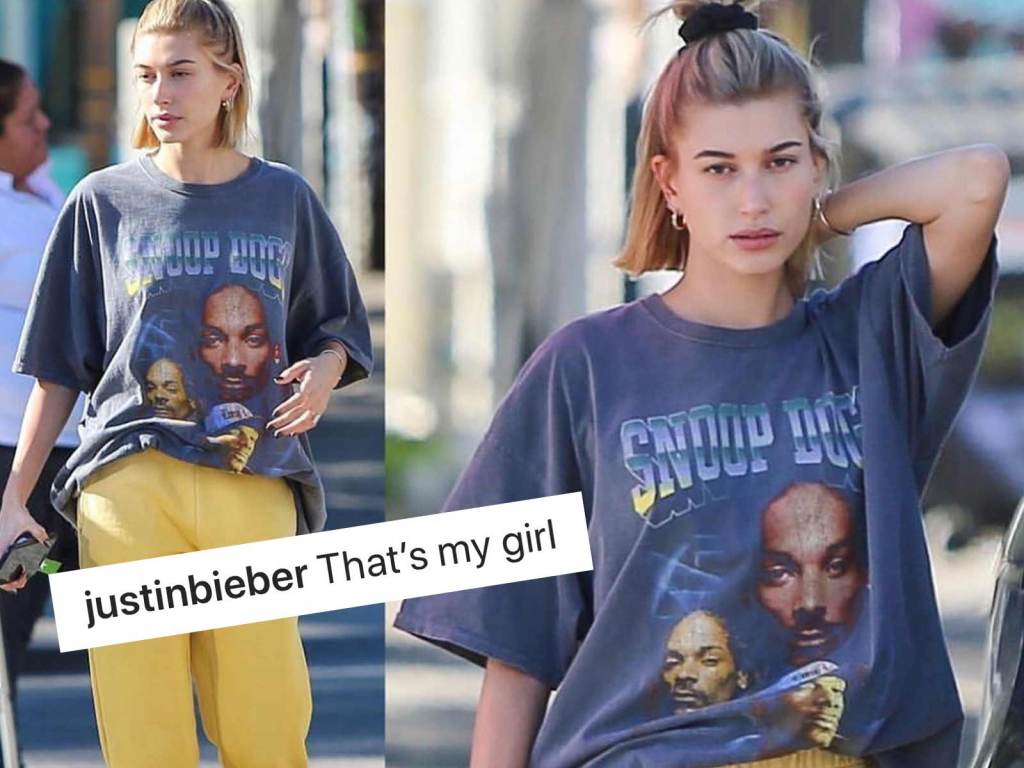 Justin Bieber has a strong comeback. Snoop Dogg just took to his Instagram to share a photo of Hailey Baldwin captioning it with her name and a fire emoji.

Justin hopped in the comments section and wrote ‘That’s my girl.’ This was definitely a direct message to Snoop.

Regarding Hailey’s Snoop t-shirt, someone commented ‘She’s a “fashion icon,” but when I go out in the same scrunchie and tee I wore in 1997 I’m “an embarrassment to the family.’

Hollywood Life has reported earlier that Justin decided to go back to the studio and drop some new music and it’s all thanks to Hailey.

Here’s what a source close to the singer had to say: ‘Justin was not kidding when he joked about new music coming on the way sooner than you think.’

The same insider continued and explained that ‘Justin spent the afternoon at recording at a studio in Hollywood today. Thanks to Hailey’s love and support, Justin is feeling better, happy, stable, creative and excited about creating new music again. He can’t wait to drop new music and have a huge 2019 with his new bride by his side the whole way.’

Other than this, Justin recently said that he loves kids and he cannot wait to have his own.

He has also been recently quite worried about his ex, Selena Gomez, according to the latest reports.

He reportedly even called her just to make sure that she is okay. He seems to be feeling responsible for her hospitalization.

‘Justin blames himself for Selena’s recent stint in rehab,’ an insider said. ‘That’s why he’s been calling her.’ 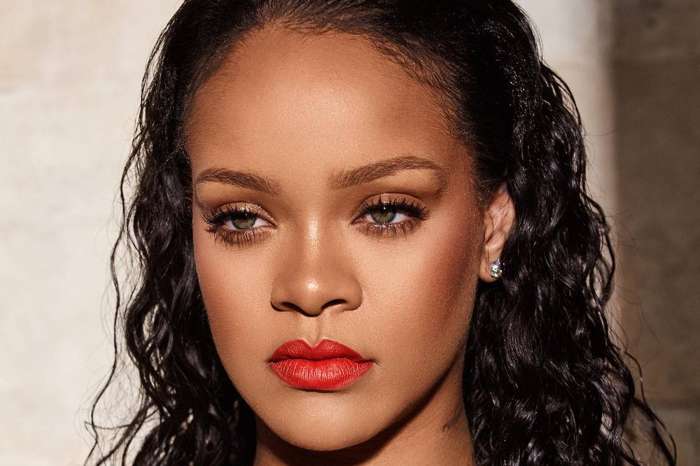