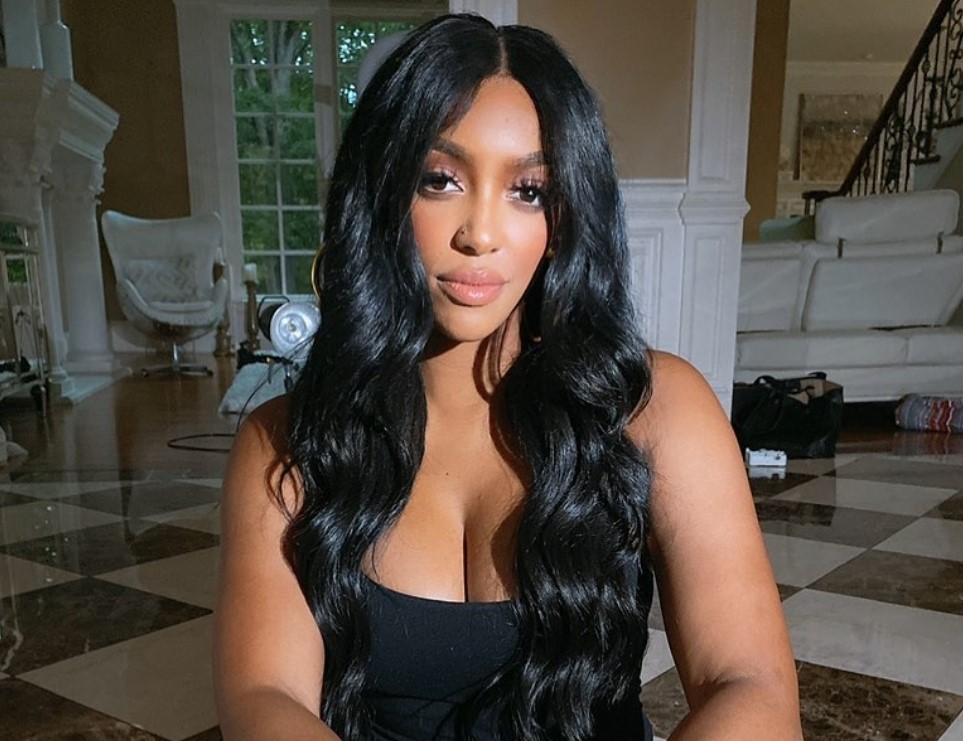 After Porsha Williams, Trae Tha Truth & Yandy Smith have been arrested at a Breonna Taylor protest in July, the trio is again taken into custody. On August 25, protests carried on in Louisville as Daniel Cameron, the Attorney General of Kentucky gave a speech to support Donald Trump.

On Saturday, protesters continued fighting to bring justice in the Breonna Taylor case during the event titled BreonnaCon. Among the protesters, Porsha Williams, Trae Tha Truth, and Yandy Smith were there.

The Real Housewives of Atlanta star Porsha shared a series of videos and photos from the protest and was once again taken into custody, along with the other two women. So far, the three women have petitioned for Daniel Cameron to file charges against the shooters involved in Breonna’s case.

The 26-year-old EMT worker was shot and killed by the police this March. However, even after these many protests, the AG of Kentucky hasn’t answered the requests of thousands of people.

WHAS11 has reported Tuesday that protesters walked from “South Central Park to the Louisville Metro Police Department Training Academy, Churchill Downs, and Cardinal Stadium.” As for Porsha, Yandy, and Trae, they were still in custody.

“SAY HER NAME” Williams wrote in the caption of a photo she had recently uploaded on Instagram. Daily Mail reported that 68 people had been arrested on Tuesday, and charged with “obstructing the roadway and disorderly conduct.”

Smith also took to Instagram and wrote, “now this but the murders are still free,” adding the hashtag #justiceforbreonnataylor.

If we don’t get no justice

“Matter fact you ain’t gonna take me sitting down. I’m standing my ground‼️‼️‼️‼️” she wrote in the caption of a video where she was standing up and raising her fist, as another person told police officers through a megaphone that they were the criminals.

“We love you Yandy! Yandy!” yelled the crowd as Smith was being taken into custody once again, together with Williams and Truth. 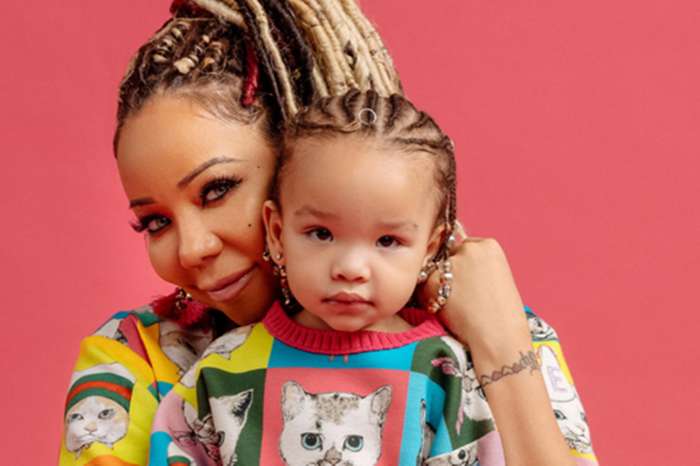