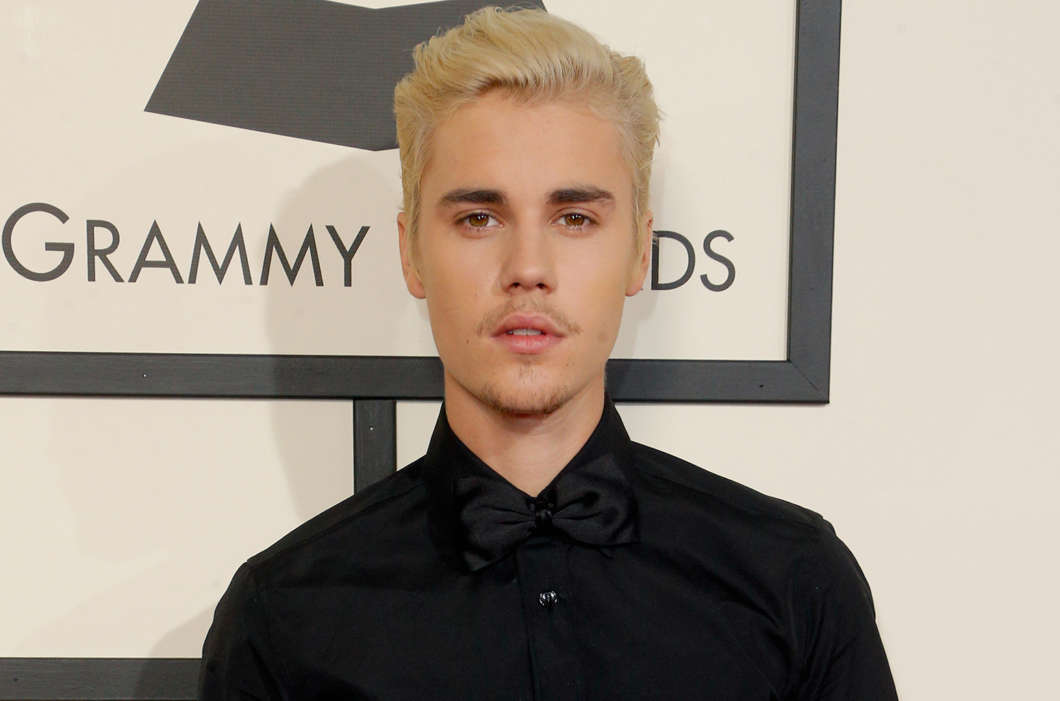 Bieber admitted there was a lot of fear and self-doubt, including comparisons between himself and other artists. Moreover, he felt as though he didn’t have anything new to say since his last record. Reportedly, Bieber is gearing up to drop his new record on Friday, Changes, which is his follow-up to the massive success, Purpose.

Additionally, Bieber shared what it was like to struggle with some of his health problems over the last few years, including Lyme disease, depression, and drug abuse. Thankfully, his performance at Coachella last year alongside Ariana Grande helped him out with a “boost of confidence.”

Bieber stated that when he was on stage, he realized it was what he was good at, and it’s what he’s meant to do. For that reason, it became apparent to him that there was no reason to be afraid. Bieber admitted it’s part of the healing process to go into the fear rather than away from it.

As it was previously reported, Justin just dropped a few new singles in recent weeks, including the track, “Yummy,” as well as his collaborative effort with Quavo, “Intentions.” A report from Page Six noted the singer’s contributions to a charity for women.

The music video for “Intentions” showcased the artist’s working relationship with an LA-based organization called Alexandria House, a non-profit group that houses and funds disenfranchised women. The video highlighted the stories of three different women.

Earlier this year, Bieber got candid regarding his past struggles with drug abuse and illness, including Lyme disease, which made him very stressed out and depressed. For months, neither he nor his doctors were able to figure out what was bothering him.

Thankfully, they finally diagnosed the illness and he was able to receive proper treatment and move on with his life. 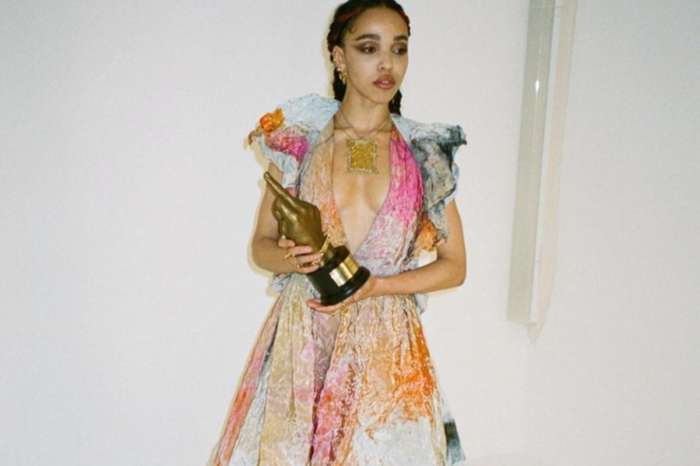