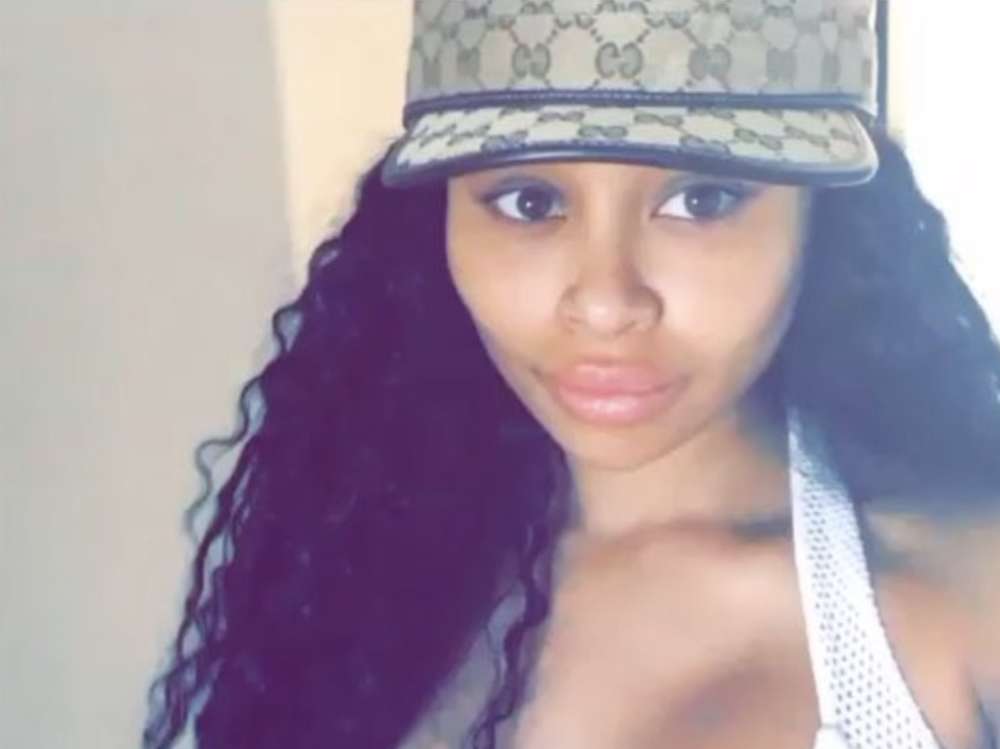 Blac Chyna and the Kardashian family are still fighting in a court of law, Page Six reported today, and it looks like it’s going to continue for the foreseeable future. This Tuesday, a judge denied the family’s motion to dismiss the 32-year-old’s lawsuit against them regarding the cancelation of Rob and Chyna, on which she and her former fiancé, Rob Kardashian, had starred.

Lynne Ciani, her lawyer, said to Page Six in a statement that Chyna was “thrilled” to know she would be able to have her “day in court” against the Kar-Jenner clan, whom she has accused of racism and other transgressions.

The statement went on to say that the judge based his ruling on a large swath of documentation related to the cancelation of Rob and Chyna, including documents from Bunim Murray Productions and NBCUniversal.

Marty Singer, who is Rob’s lawyer, claimed the E! reality program was shuttered because Rob and Chyna had split up –  in what was described as one of the most tumultuous splits that year by social media users and media outlets. As most know, Chyna has been engaged in a legal dispute with the family since 2017.

Three years ago, Chyna filed a suit against the family claiming they were guilty of interference with economic relations, defamation, domestic violence, battery, and assault. She filed a suit against them not long after E! canceled Rob and Chyna, which Chyna reportedly thought should’ve continued even though she and Rob were no longer dating.

Approximately three years later, Chyna then accused NBC of systemic racism and claimed there never would’ve been an issue with the reality TV program had she been white. She also said E! never told her the family had accused her of abusing Rob.

Initially, E! and NBCUniversal were never named as defendants in the suit, but Chyna later added Ryan Seacrest, who acted as the executive producer.

While this is a small win for Chyna, she suffered a blow last month when a judge ruled that the assault against her involving Rob would proceed forward. Chyna has been accused of a number of crimes, including choking Rob with an iPhone cord. 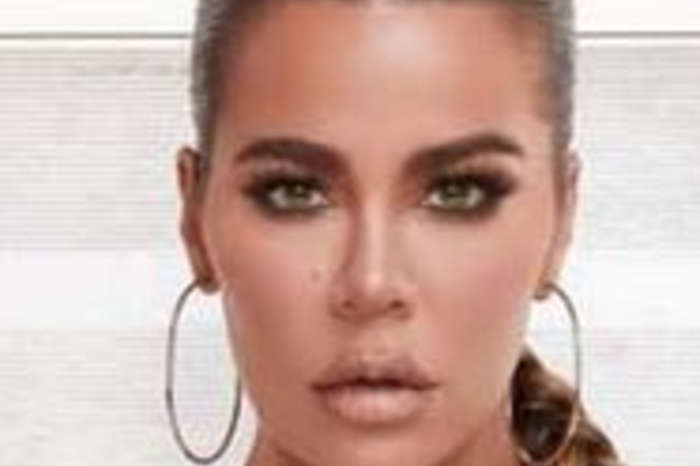