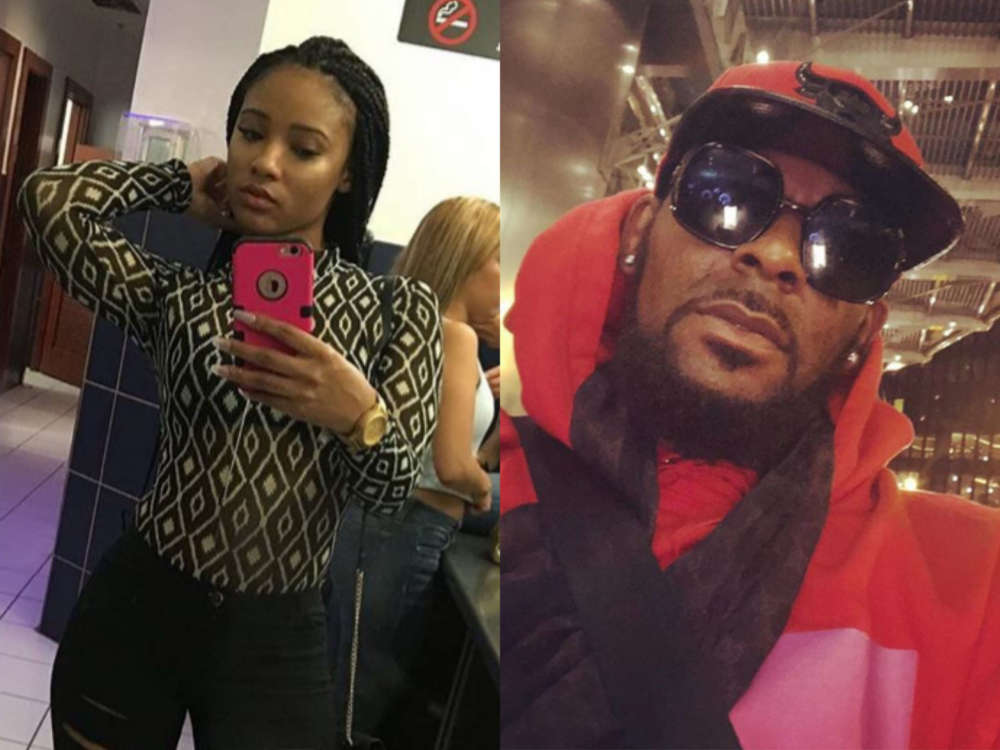 While R. Kelly may be at risk of contracting the coronavirus in jail, Joycelyn Savage’s family believes he should stay right where he is. Gerald Griggs, the family’s attorney, argued if Kelly was let out of jail, he would put women at risk, including Savage.

Additionally, her family argued if he were to be let out, it would also put her at risk of contracting the coronavirus as well. The Savage family has stated that it’s best if Kelly stays behind bars, and Savage continues to practice social distancing.

Fans of the R&B performer know he’s currently staying in Chicago MCC before his trial in Illinois. The ex-music legend is up on a plethora of charges, some at the state level and some federal. TMZ reported that Kelly wanted out of jail so he could escape the risk of infection.

Furthermore, the “Ignition (Remix)” artist has claimed that he’ll wear an electronic monitoring unit if they let him out. Interestingly, Kelly purportedly has said that he’ll live in a Chicago apartment with Joycelyn if let out of the big house, which isn’t what her family wants for her at all.

TMZ has stated that the singer, unlike Harvey Weinstein, hasn’t been tested for the disease. The performer hasn’t spoken with her family in months either. Another woman involved in the case, Lisa Van Allen, reacted more vehemently to the proposition.

She said to TMZ that it didn’t matter what Kelly had to say, he has to stay behind bars like every other inmate, regardless of whether he has an “infected toe” or COVID-19. She joked that he didn’t have a get-out-of-jail-for-free card, as if he was playing monopoly.

Lisa went on to say there’s no better place to practice social distancing and quarantine than in jail. Followers of R. Kelly’s case know that Savage and her family played a critical role in the downfall of the former legend.

BuzzFeed was the first outlet to report on the claims made by Savage’s parents, which subsequently went viral and facilitated by the Lifetime docu-series, Surviving R. Kelly.