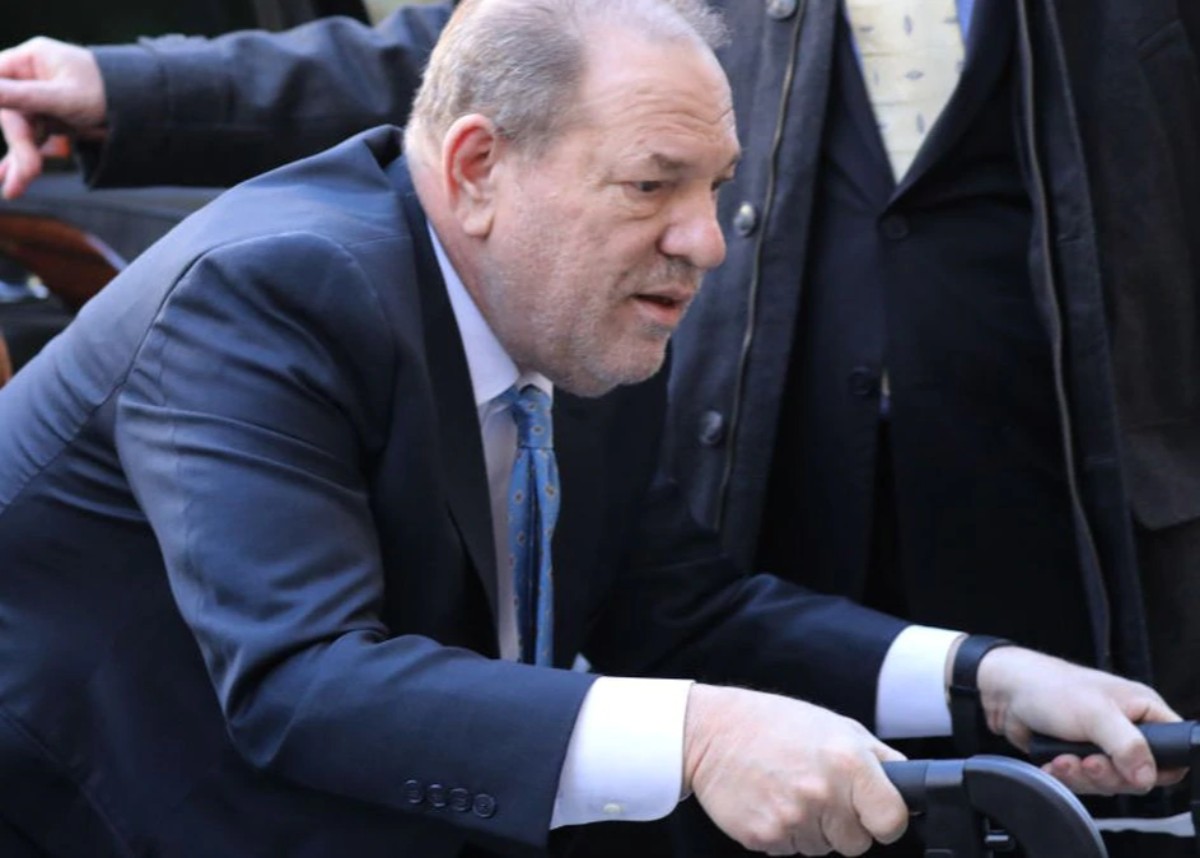 Harvey Weinstein, 68,  has tested positive for the Coronavirus and has been moved to isolation at the Wende Correctional Facility where he will remain under quarantine. Weinstein is serving a 23-year prison sentence after being convicted of sexual assault and rape. Weinstein was originally housed at Rikers Island and has been undergoing heart issues. According to the Daily Mail, Weinstein suspected he might have contracted Coronavirus and notified prison staff. Additional inmates had tested positive for Coronavirus and though Harvey Weinstein was moved, he still contracted the virus. According to the latest reports, there have been 39 confirmed cases that stem from Rikers, including Harvey Weinstein’s.

Rose McGowan, who was instrumental in kicking the #MeToo movement into high gear, released a statement via Twitter to Weinstein after she heard the news.

“At New York prison, Harvey Weinstein put in isolation after contracting virus | Covid-19 | http://niagara-gazette.com: Dear Harvey, In your darkest hour, repent. And in your lightest moment set yourself free.”

At New York prison, Harvey Weinstein put in isolation after contracting virus | Covid-19 | https://t.co/P5XQWIzDKy: Dear Harvey, In your darkest hour, repent. And in your lightest moment set yourself free. https://t.co/RULg5wz55y

The nation is facing a time of perilous crisis as millions are practicing self-distancing while some states are under lockdown orders. New York has become the hardest-hit state with the most deaths and current cases are over 15,000. As the nation prepares for even higher numbers and more deaths, Rose’s words have been deemed almost compassionate for the man many have painted as a monster.

Some have said they believe it is karma that Harvey Weinstein has Coronavirus. It appears he has been hit with a slew of health care issues since losing his place in the industry. Weinstein was often seen hobbling into court using a walker and looking as if he was in intense pain.

At 68-years-old and with underlying heart conditions, Harvey Weinstein is a prime candidate to develop severe complications from Coronavirus. It is unclear what day of illness he is on as the most recent research suggests that day 6 of the illness proves to be a turning point either for the best or the worst.

What do you think about the news that Harvey Weinstein has Coronavirus?

Chris Brown Misses His ‘Mini-Me’ While Son Aeko Is Still Stuck In Europe With His Mom Amid The Coronavirus Pandemic!