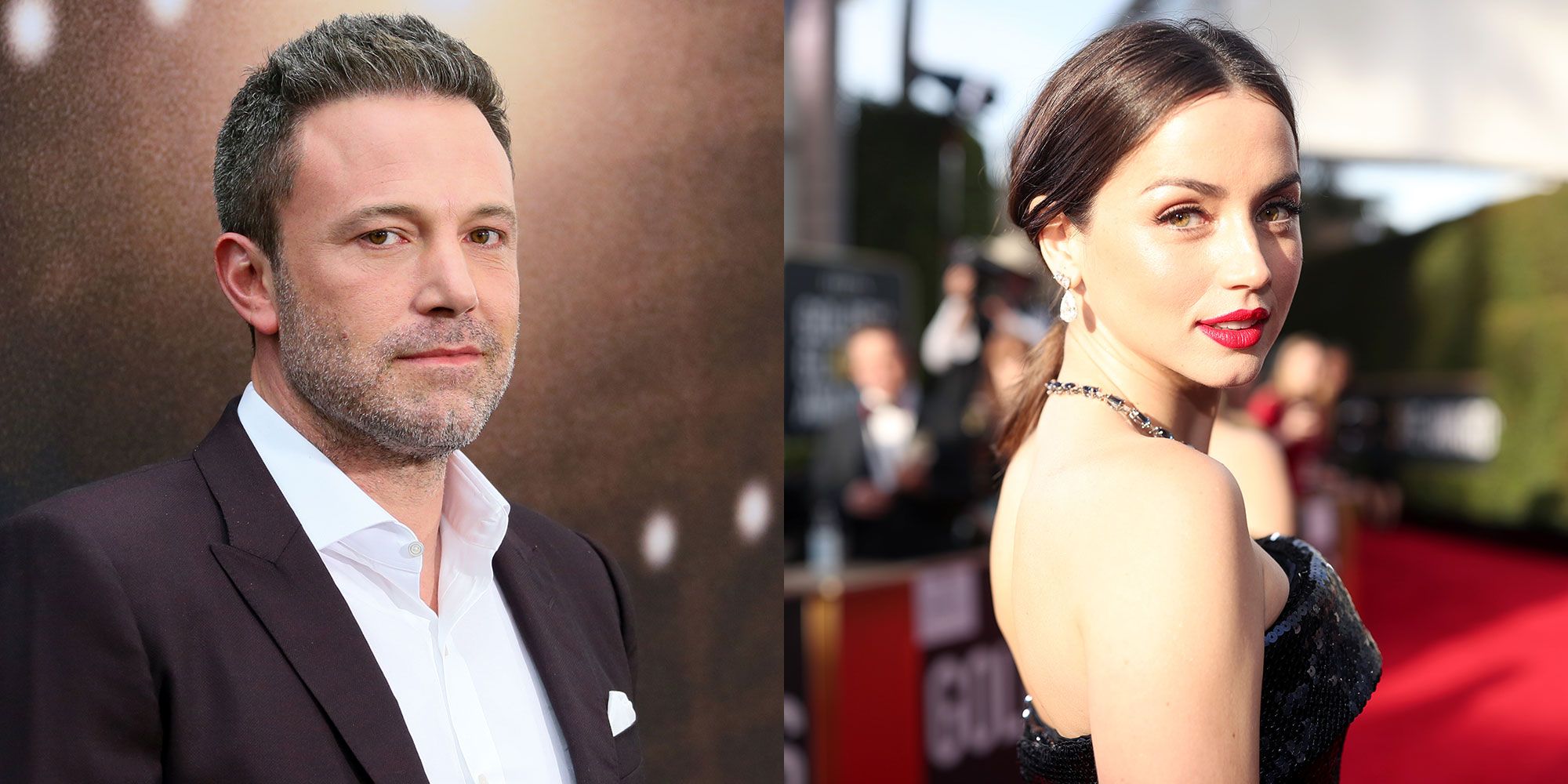 They have not been dating for a very long time but Ben Affleck and Ana de Armas have apparently become ‘really close’ and can’t help but be very happy with the direction in which their romance has been going lately. The two previously bonded over their traveling but now that the COVID-19 pandemic is a problem all over the world, the couple is doing the same while in quarantine with one another!

That’s right! It turns out that their relationship works just as well, if not better, in isolation as it does when they are out and about enjoying traveling and packing the PDA.

One insider shared via HollywoodLife just how their recent travels but also their time in quarantine are shaping the type of romance they have.

‘The time they have been spending together has gotten them very close and they really love where it is all going. Ben is in one of the best places he has been in a long time.’

That is great to hear! After all, fans of the actor know that he’s been through a lot, from alcohol addiction to divorce from Jennifer Garner and more.

Ever since his last rehab stint in the fall of 2018, Ben has been focused on staying sober and working on his acting career.

Furthermore, his co-parenting with Jen is going great and so is his new romance with Ana.

‘It is really cool to see it working out for them [Ben and Ana] both,’ the source noted.

In the meantime, Ben and Ana have been playing their part in flattening the curve of the Coronavirus spread by staying in isolation together.

That’s not to say they do not go out for some fresh air while walking her dog every other day.

Sure enough, on March 24 they were caught by the paparazzi packing the PDA during such a short outing with the pet.