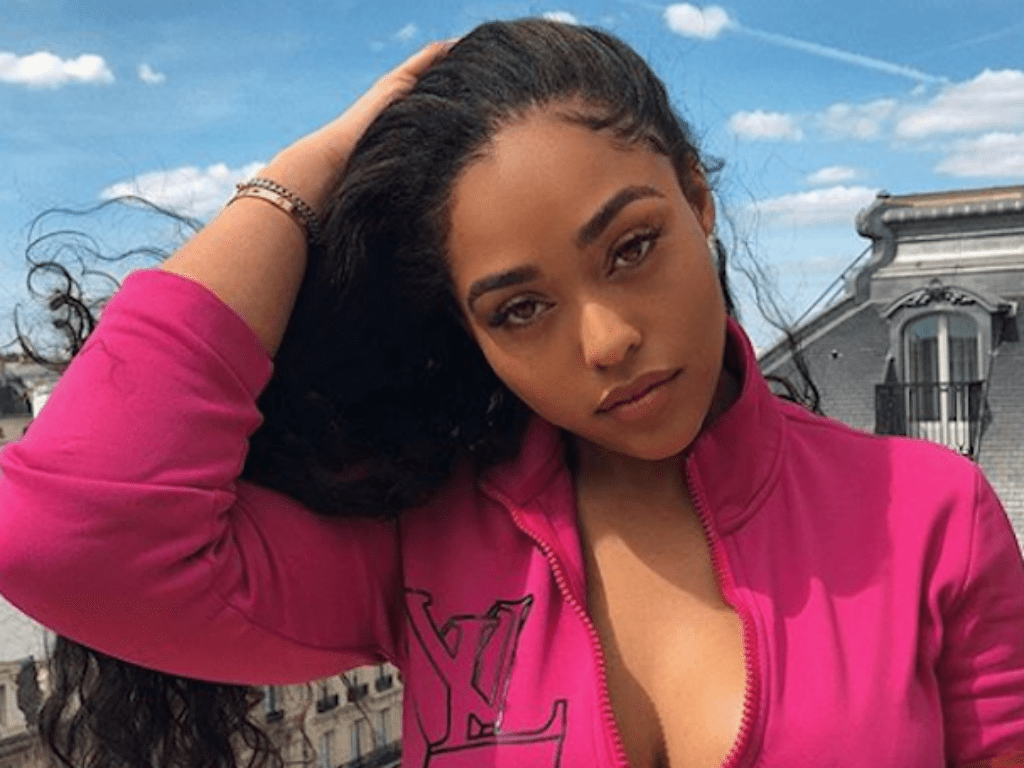 Jordyn Woods is no longer concerned with what any of the Kardashian or Jenner family members think of her.

The latest drama involving her recent hangout with Khloe Kardashian’s ex James Jarden is proof she is no longer interested in the famous family’s opinion. She and Harden are friends, nothing more. The 21-year-old did not feel the need to give up a friendship because of her fallout with the Kar/Jer clan.

Hollywood Life has a source close to the model who insists Woods is living life for herself and no one else.

I’ve been working in New Orleans for the past week on a new project! 🎬can’t wait to see the show come together #Sacrifice #BET @PaulaPattonofficial @footagefilmsstudios

“At this point, Jordyn realizes there’s no coming back from the bridges she’s burned with the KarJenners. She has done all the apologizing she’s going to do and has made peace with any errors she’s made. Jordyn is done making apologies for what she’s done and is all about moving forward with her own life, professionally and personally,” the source revealed to the website.

It is still difficult at times for Woods. She and Kylie Jenner were best pals for over a decade. However, she has certainly come into her own after her cheating scandal with Tristan Thompson.

The model is no longer in the shadow of her billionaire friend. She is making her own choices that have nothing to do with the Kardashians or Jenners.

don’t worry bout fittin in when you’re custom made ✨

“Jordyn has been in New Orleans with her mom and took a trip out to Houston to meet up with a few friends and James happened to be there. They ended up hanging out in the VIP section together because they have a few mutual friends, but that was it. They didn’t hook up or even hang out together after. Jordyn refuses to limit herself to certain friends or professional relationships due to who the Kardashians and Jenners have or haven’t dated. She’s all about making herself happy and is no longer concerned with what any of them think,” the source further revealed to Hollywood Life.

Life has drastically changed for Jordyn Woods in the last five months. She is no longer concerned with what any of the Kardashian or Jenner family thinks of her. It took her a while to get there but it is a happy place for the model, who has definitely turned lemons into lemonade. 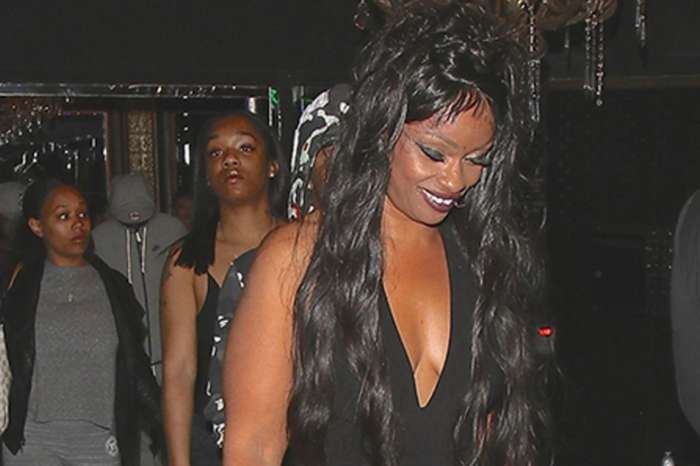 Tokyo Toni Alleges That Future Forced Blac Chyna To Have An Abortion -- Then Deletes Her Social Media Page!