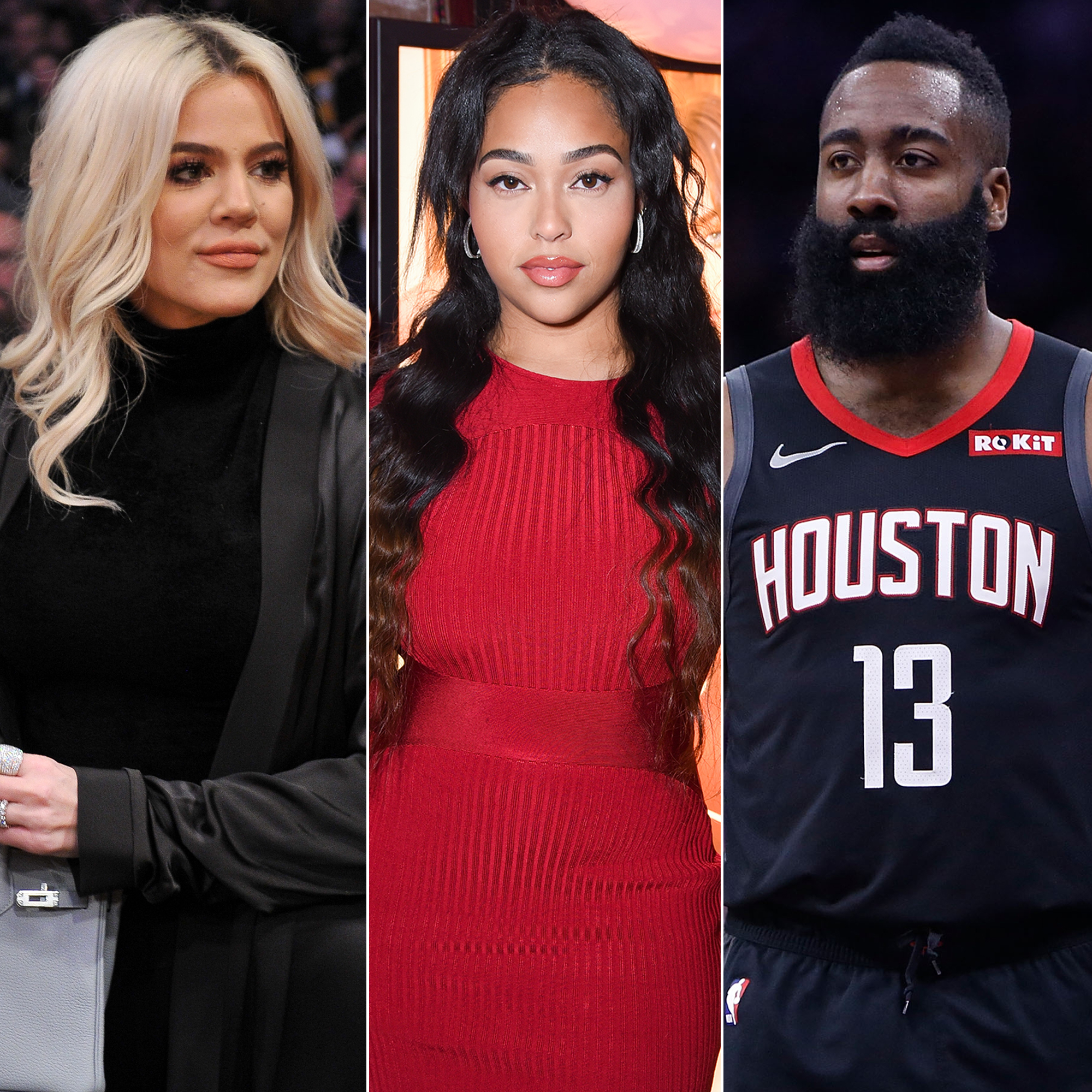 Jordyn Woods was spotted partying with another one of Khloe Kardashian’s men, her ex James Harden.

Five months after Woods was caught cheating with Kardashian’s baby daddy Tristan Thompson, she was seen cozying up to Harden. TMZ has obtained video footage of the two at Belle Station bar in Houston Wednesday night.

Sources tell the celebrity website that Harden was chilling out in a booth he shared with Woods, while she hit up the dance floor. In the footage, Woods and Harden are both seen smoking a hookah.

Watch Kylie Jenner’s Ex-BFF Jordyn Woods Give Khloe Kardashian’s Other Ex-BF James Harden a Lap Dance in Houston; Why Khloe is Mad Even Though She Left Harden For Brothel Odom (Pics-Vids-Hookah) https://t.co/cC31tiIoLT via @Trueblue1824 pic.twitter.com/4slUI3Eomm

While the video only shows the duo hanging out in the same booth, TMZ reports several sources told them Woods and Harden were super cozy together. The 21-year-old model was definitely having a good time dancing for him, as the laid-back NBA player sat there enjoying the moment.

Although it is suspicious, Woods was hanging out with another one of Kardashian’s ex-boyfriends. TMZ revealed the two used to hang out all the time, well before she was banished from the famous reality TV family though. A source insists Koko knew about her ex-man and Woods hanging out in the past.

The Revenge Body with Khloe Kardashian star and Harden dated for over six months back in 2015. The professional basketball player was hot and heavy with Koko prior to Lamar Odom’s infamous Las Vegas overdose. Although Harden stood by Kardashian during the ordeal with her ex-husband, the two eventually called it quit in February 2016.

Jordyn Woods getting cozy with Khloe Kardashian’s ex-boyfriend James Harden has fans wondering if they are embarking on a new relationship. Since they have spent time together in the past, perhaps she and Harden are giving romance a chance. The timing is right since the model is no longer in Kylie Jenner’s inner circle.

Koko may have been cool with the two hanging in the past, but she might have an issue now considering all the drama Woods caused in her life. Granted it was Thompson’s fault too, but still, Kardashian can’t be thrilled the two are spending time together again.

Woods certainly has fans talking about the type of guy she likes. Anyone that is or was involved with Kardashian.

Perhaps she and Harden are merely good friends that enjoying hanging out. It doesn’t necessarily mean something scandalous is going on just because the two were spotted together.

What do you think, is Woods making her way through Kardashians men or are she and Harden pals? 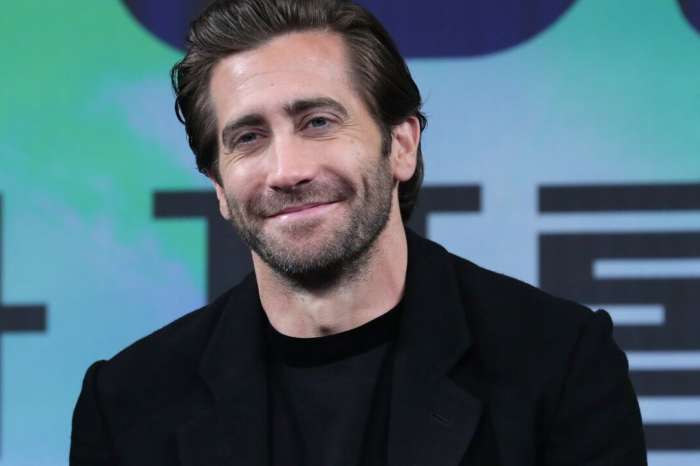 Jake Gyllenhaal Says He Can't Wait To Become A Dad!