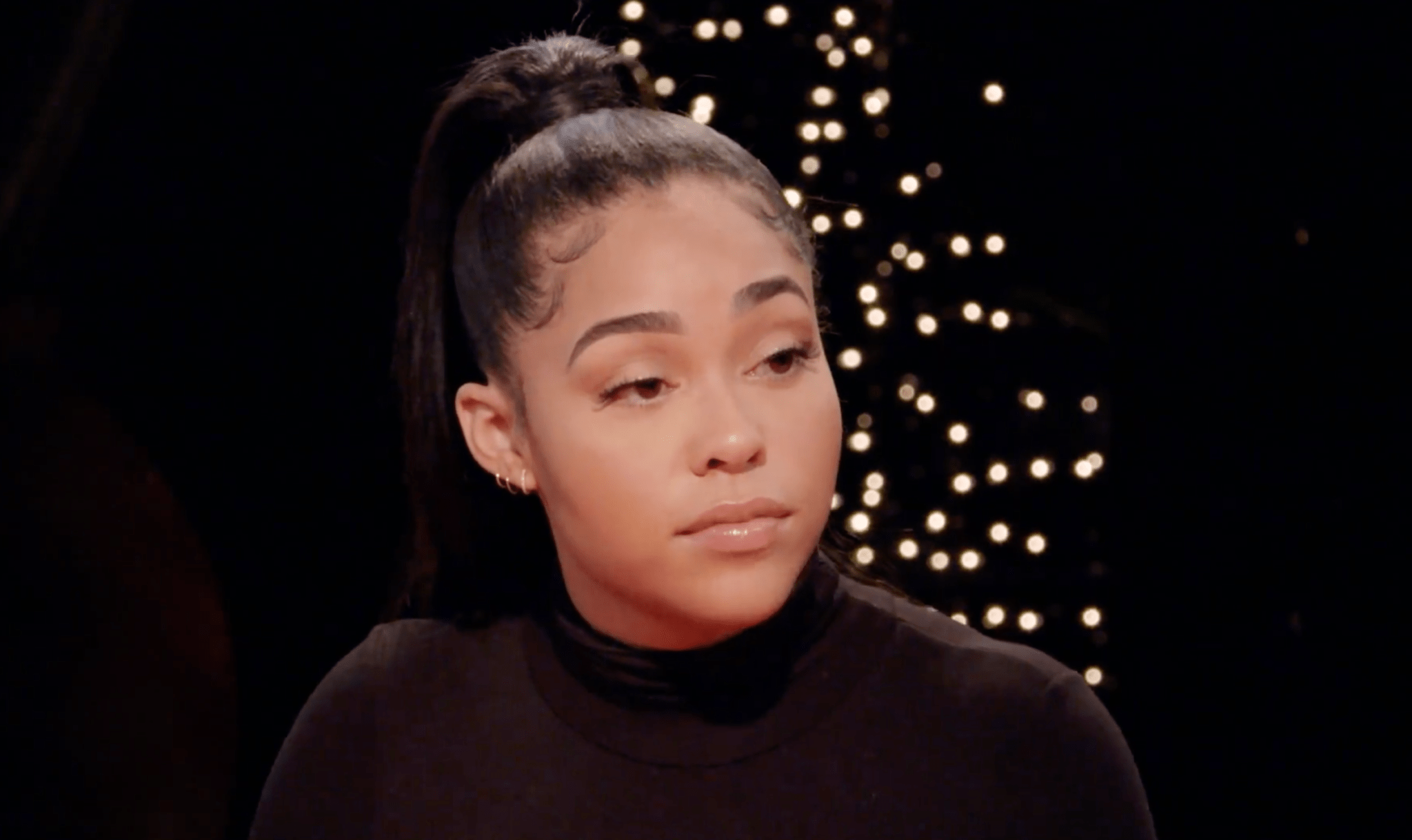 Jordyn Woods was totally willing to take a polygraph test so people would stop speculating about what happened between her and Tristan Thompson that night at his house party! It’s been about ten months since she first addressed her scandal with Khloe Kardashian’s baby daddy on Jada Pinkett Smith’s Red Table Talk but it looks like she’s not done with the show!

As it turns out, never-before-seen footage of the model taking a lie detector test will be airing this Monday!

The update from the revealing confessional is part of Jada, her daughter Willow and Gammy’s upcoming episode on December 9 during which they will be answering some of their viewers’ questions about their past interviews.

That being said, there is actually a preview for the episode already out that shows a viewer asking Jordyn if she agreed to take a lie detector test following her interview on the Facebook Watch series since she said she would at the time.

The next scene shows her strapped to the machine as she’s asked: ‘So are you ready to do your polygraph?’

‘Oh, so there it is!’ Jada then exclaims, without a context as to what they were trying to find out and what that reaction actually meant.

This comes after Khloe shared a message of forgiveness meant for Jordyn not too long ago!

Her Instagram post reads: ‘My life will not be consumed with hate. I have chosen to occupy my life with positivity. I choose to find the good in my day, every day. To choose this daily does not mean I do not have bad days but my good ones are so much better than my bad ones. We’re all humans and make mistakes, myself included. Hate’s heavy and I’m tired of carrying all of that weight around.’ 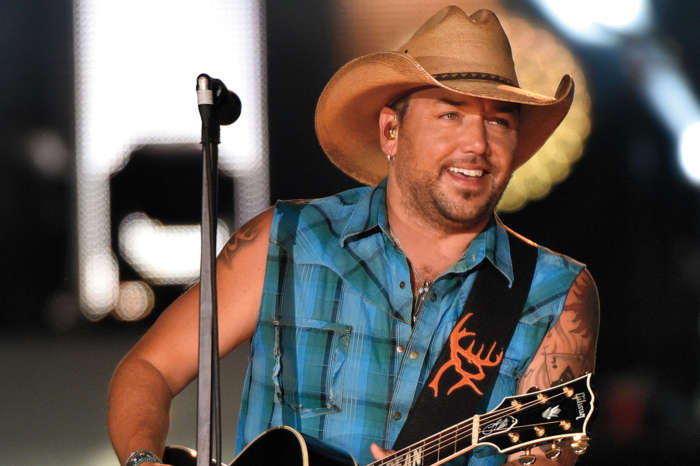