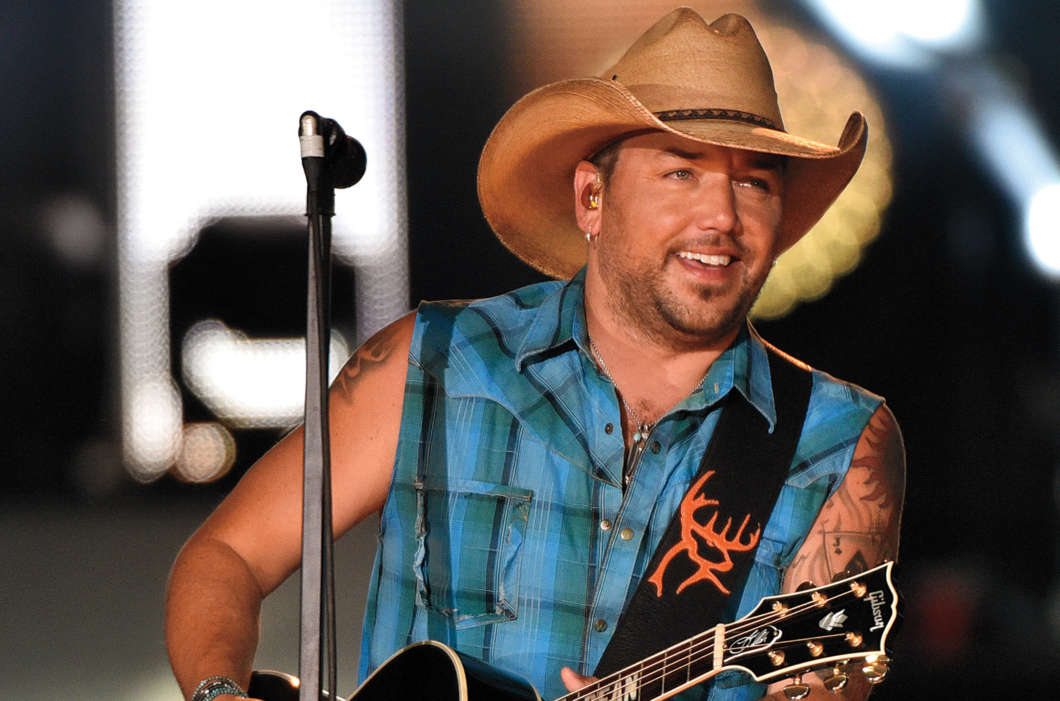 This past Friday night, Jason Aldean, the country music singer, performed his first concert in Las Vegas in two years following the Route 91 Harvest Festival massacre in October 2017 where a gunman shot into the crowd from a nearby hotel and killed many.

Jason took to the stage and addressed the incident, albeit indirectly, stating it was a “really special night for us.” The star went on to say it was good to see everyone again.

For the most part, Rolling Stone claimed, Aldean tends to cater to the working-man crowd, however, his role is to entertain people and he was reportedly focused on that one goal and one goal only last night. During the song, “Any Ol’ Barstool,” from his 2016 record, They Don’t Know, a man in a wheelchair was lifted up into the crowd and Jason shouted out: “my man!”

Reportedly, Jason, who just released his latest album last month, 9, finished off the set with the song, “Before She Says Baby,” the track that was interrupted by the shooter two years ago in October. Jason and his band performed a version of Tom Petty’s “I Won’t Back Down” for the encore.

Jason played the same song on Saturday Night Live less than a week later. As it was noted above, fifty-eight people died during the Route 91 Harvest Festival attack and another one died earlier this year from injuries sustained during the shooting. 59 people died in total.

Thus far, the Route 91 Harvest Festival shooting was the largest one in United States history. The shooting, among many others, set off a nationwide conversation about gun control in the United States for the umpteenth time.

At the time of the incident, some people on social media accused Jason of immorally running off the stage during the incident, however, others defended the country singer, arguing there wasn’t much he could do other than run off stage with the rest of the band. 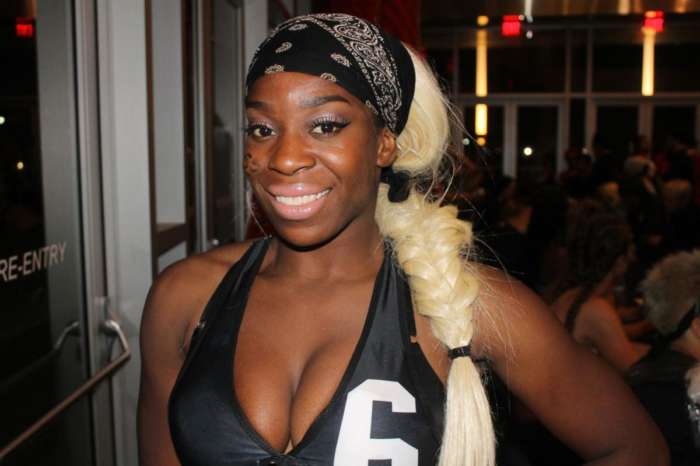