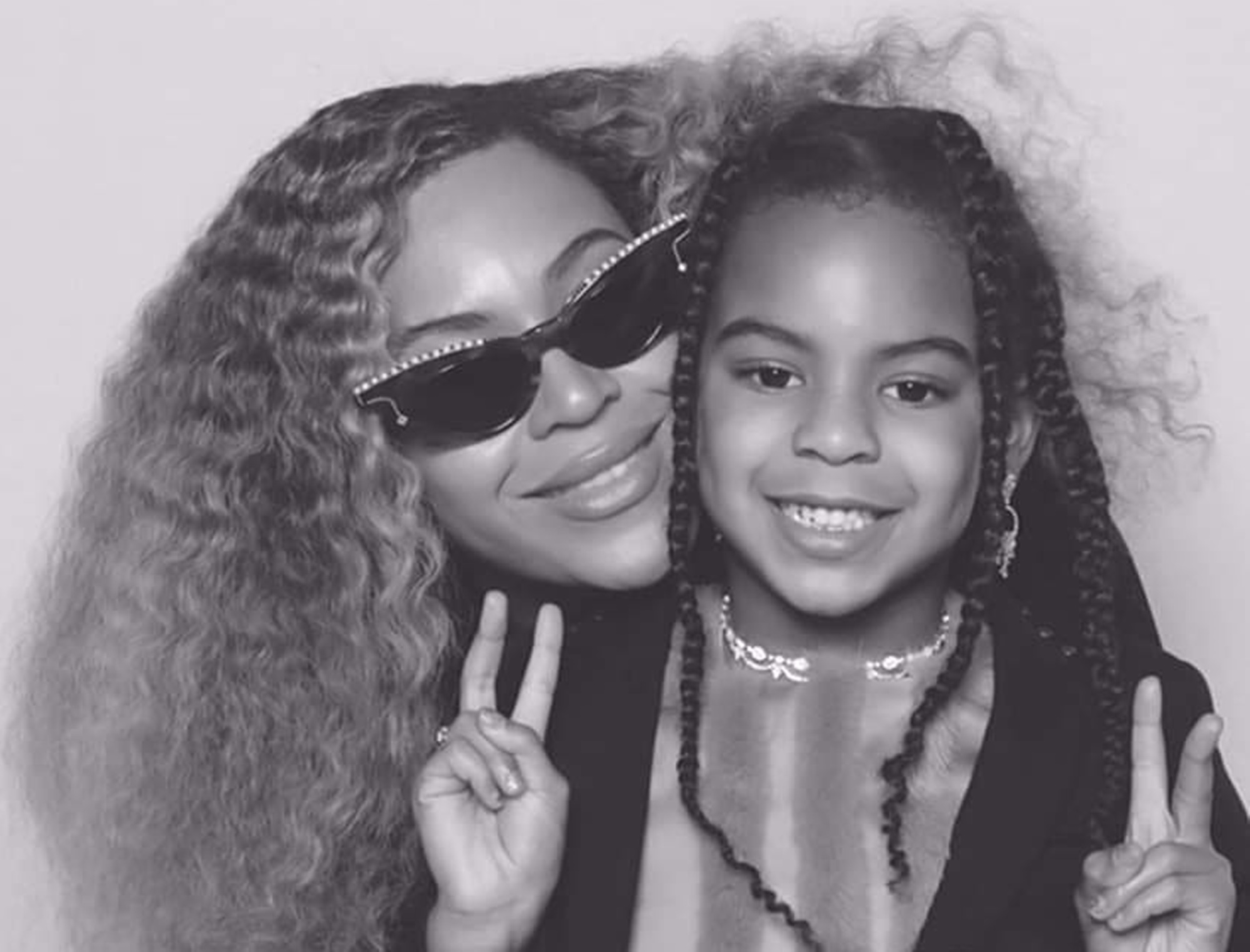 It looks like there is another big celebrity coming up, and she has the right genes for that definitely seem to run in Beyonce’s family.

Her daughter, Blue Ivy Carter, delivered a performance of “Before I Let Go” that amazed many in the audience.

Some even went as far as to claim that little Blue Ivy might be able to handle that song better than her own mother if she practiced long and hard enough.

Jay-Z’s daughter does not seem to have any direct aspirations to take over her mother’s fame though — in fact; she has been walking in her footsteps quite nicely so far.

The young girl has already been noticed by many of Beyonce’s fans in the past as she knows how to take the stage, and many are curious to see how she will grow up, and what kind of stunts she is going to pull off for her own audience in the future.

One thing is clear now — Blue Ivy seems to have decided on her career for good, and she has the perfect mentor to guide her through the whole ordeal too.

That is not a small thing, either — it is not rare to hear about careers that have gone sideways just because they have been mismanaged by the people supposed to be guiding the artist.

Hopefully, nothing of this sort is going to happen to Blue Ivy, as she has all the potential to be a fantastic performer right now, and has been putting it to good use from what observers can tell.

It probably will not be long before we hear even more of her.

One fan said: “Yess’. She gets it from her momma. She’s everything! Killed it.
That chocolate doll next to Blue is giving us her heart and soul up there too. That’s why they’re up front. 🙌🏽🙌🏽🙌🏽”

Another commenter claimed: “People are soooo funny like damn u hating on a little kid😭 Blue didn’t do anything to anybody, and yes she showed out that’s what you say to a kid who performs there heart out regardless of the parent‼️People are ranting that other idolize a child cause of whom her mom is, justifying tearing her down. However, that doesn’t make it ok. It’s literally just as bad‼️African dance is tiring a hell, and even if your off beat or forget parts it takes a lot out of you, so ALL kids did a great job regardless cause they did it!the media highlighted Blue because it covers popular culture and Beyoncé and all thing Beyoncé (including her child Blue 🤗) ARE APART OF POPULAR CULTURE‼️”

Beyonce is probably very proud of what is going on with her daughter. 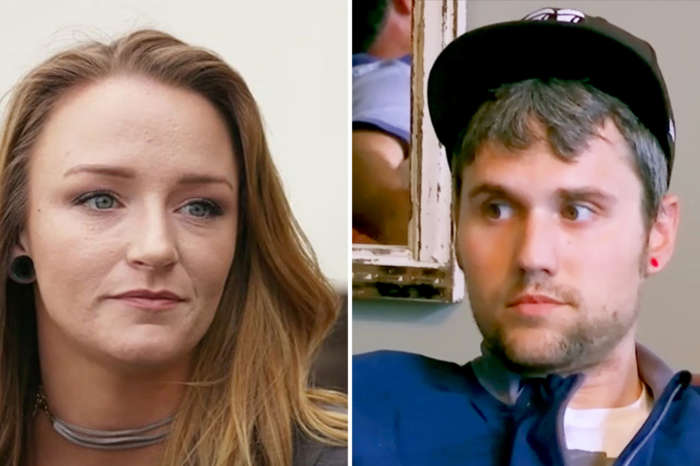