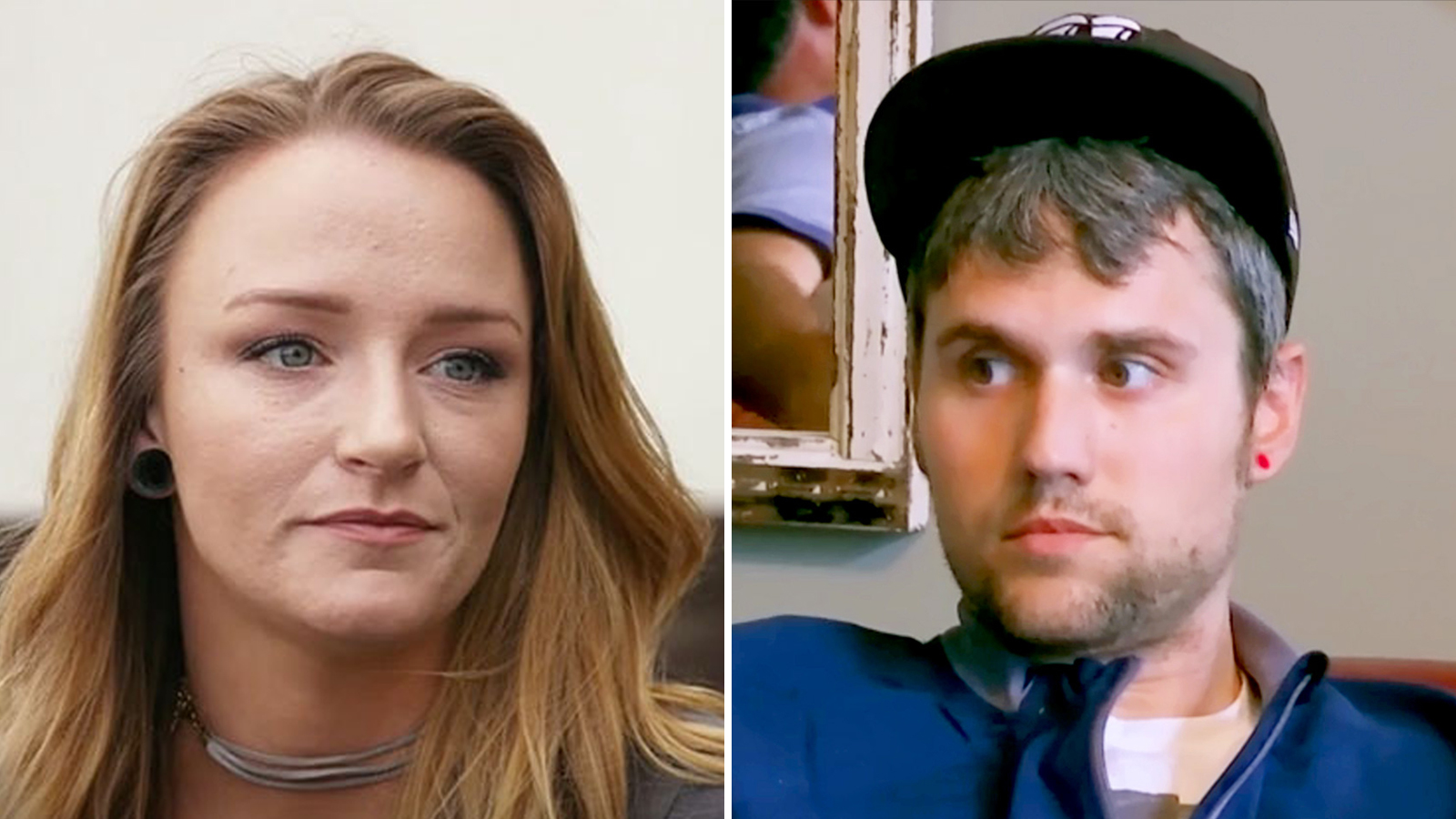 Despite not having been a couple for quite some time, it seems like Ryan Edwards is still a huge part of Maci Bookout’s Teen Mom storyline and she is sick and tired of it! The OG reality TV star took to social media following the MTV program’s latest episode to argue that there is much more happening in her life than just the drama with her ex.

However, many would not be able to tell since that appears to be the only thing the show focuses on when it comes to her story.

Maci is obviously not happy about the parts of her life the series’ team is choosing to put out there for the world to see.

While she did not actually drop any names, Maci sounds like she is talking about her ex, Ryan Edwards and his struggles that have been featured a lot on Teen Mom.

That being said, the newest episode focused, instead, more on son Maverick, fathered by Taylor McKinney and the 3 year old dealing with stuttering.

But since that is not usually the case, a lot of her fans agreed that ‘it’s so annoying that we miss out of the fun stuff for Ryan and his s**t.’

Another follower also commented that ‘I know, I’m tired of hearing about Ryan. Feels like every scene is about Ryan and his ‘problem.’’ 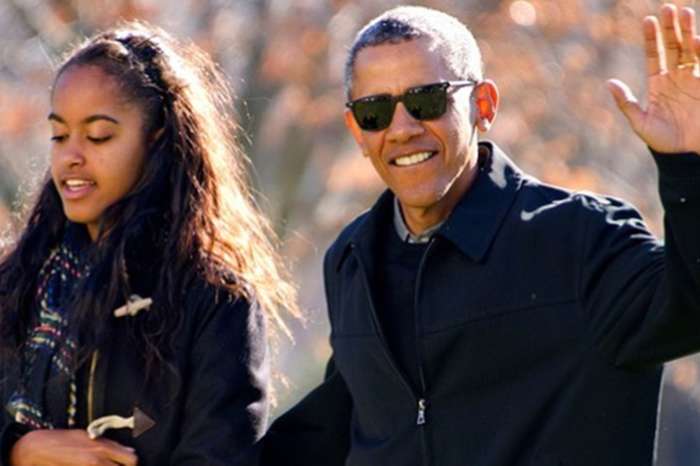 Barack Obama And His Family Take Their Global Icon Status To France For A Little Vacation, Very Far From The Politcal Cacophony Back At Home