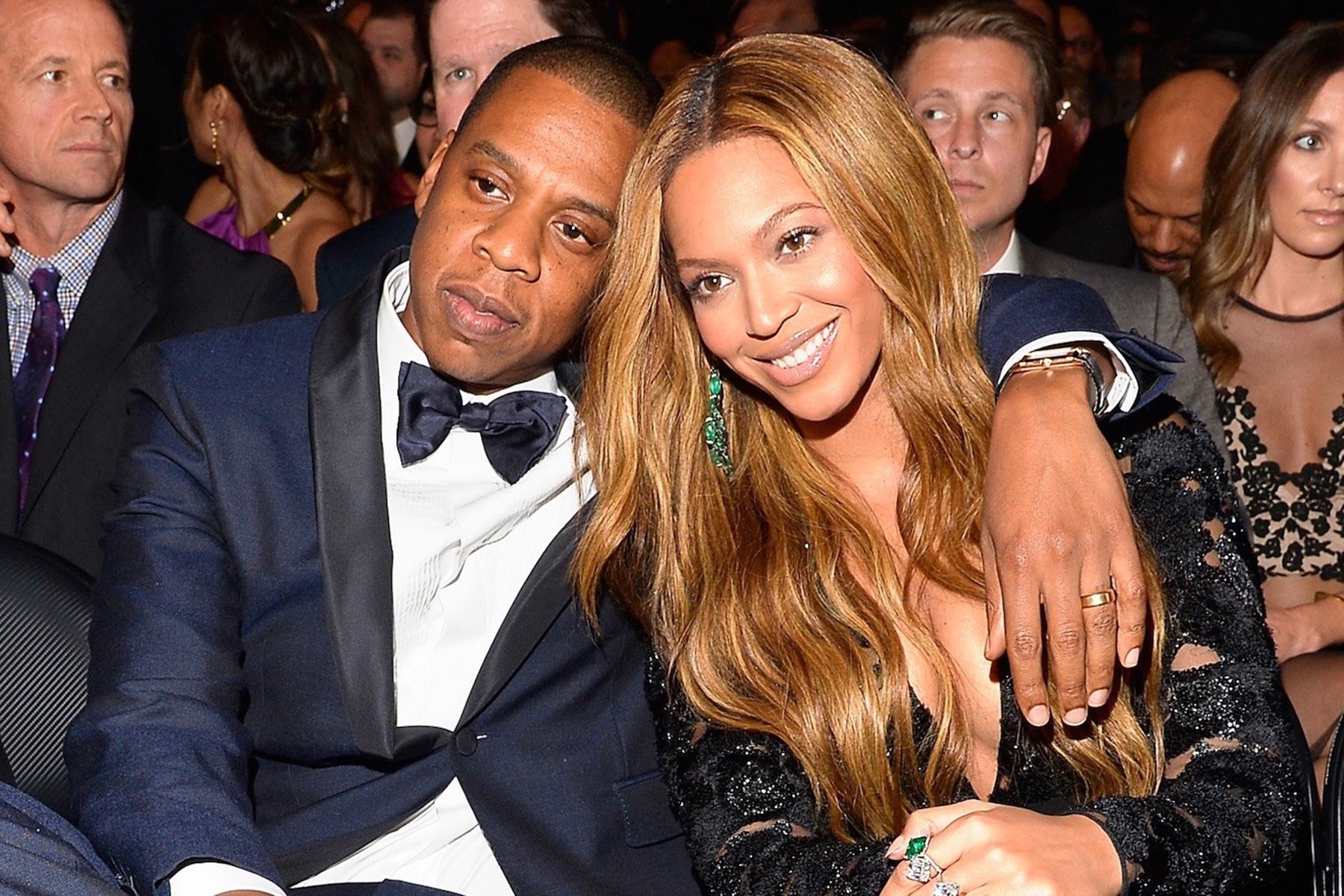 On Super Bowl Sunday, Jay-Z spilled ink and had tongues wagging after a video went viral because millions of people claimed that it showed that the rapper and his wife, Beyonce, along with their daughter, Blue Ivy Carter, refused to stand during the National Anthem.

It did not take very long for conservatives to bash the power couple for their supposed lack of respect for the flag.

Jay and Bey were also dragged by the man who started the kneeling movement — Colin Kaepernick.

The 50-year-old billionaire and music mogul took part in a Q&A at Columbia University on Tuesday night in New York City where he was asked if he and his family stayed in their seats because it “meant to convey a signal,” he said:

Columbia launched the Shawn “JAY-Z” Carter Lecture Series tonight with an unforgettable first conversation between JAY-Z and Prof. Jelani Cobb at #TheForum. @teamroc @rocnation #JAYZ For more on the @aaads_iraas_columbiauniversity department and the Series, hit the link in bio!

Jay-Z explained: “It actually wasn’t — sorry. I’d tell you … I’d say, ‘Yes, that’s what I’ve done.’ I think people know that about me. What happened was, we got there, we were sitting, and now the show’s about to start. My wife was with me, and so she says to me, ‘I know this feeling right here.’ Like, she’s super-nervous because she’s performed at Super Bowls before. I haven’t. So we get there, and we immediately jump into artist mode … now I’m really just looking at the show. Did the mic start? Was it too low to start? … I had to explain to them [that] as an artist, if you don’t feel the music, you can’t really reach that level.”

Mr.Carter #Repost @rocnation ・・・ Introducing the Shawn “JAY-Z” Carter Lecture Series at Columbia University, with a spotlight on those who have made a significant impact on African-American culture. #JAYZ @columbia @teamroc

During the lecture, he went on to share that he was blown away by Demi Lovato’s performance: “So the whole time we’re sitting there, we’re talking about the performance, and then right after that, Demi [Lovato] comes out, and we’re talking about how beautiful she looked, and how she sounds and what she’s going through, and her life — for her to be on the stage, we were so proud of her. And then it finished and then my phone rang. And it was like, ‘You know you didn’t…’ I’m like, ‘What?'”

#JayZ talks about the passing of #KobeBryant & #GiannaBryant at #ColumbiaUniversity

The father of three revealed why they could never do such a thing with Blue Ivy present: “Blue [Ivy] was right next to us; we wouldn’t do that to Blue and put her in that position. And if anyone who knows Blue…if we told her we were going to do something like that, you would have seen her attacking me 100 times. She’s the kid that gets in the car and closes the door and says, ‘Are we there yet, daddy?’ So she would say, ‘What time? Are we doing it? Are we doing it now? It’s 7:05, daddy …it’s 7:06.'”

#PressPlay: #TSRClearTheAir: While many people were under the impression that #JayZ and #Beyonce sat down in protest during the National Anthem on #SuperBowlSunday, it seems like everything was just a misunderstanding. ______________________________________ In a video clip obtained by @TMZ_tv, Jigga says he and Bey weren’t sitting to make a statement, and even apologizes. Instead, he says they were “working” and analyzing the show as artists! The couple caught some flack from #TomiLahren earlier this week as well. 👀👀 (🎥: @tmz_tv)

The hip-hop icon has put his move in the best light. 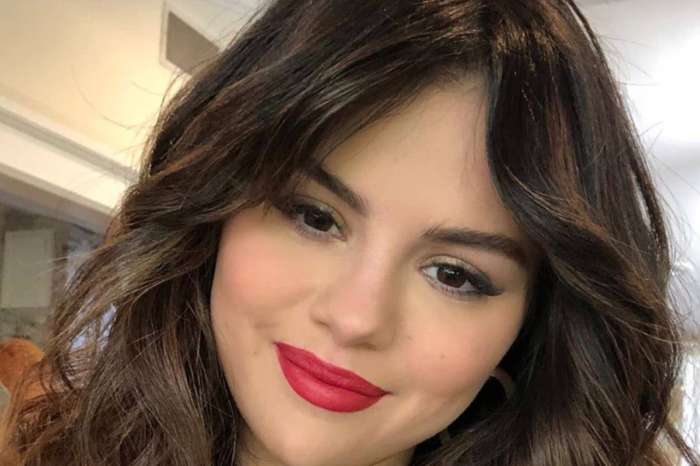