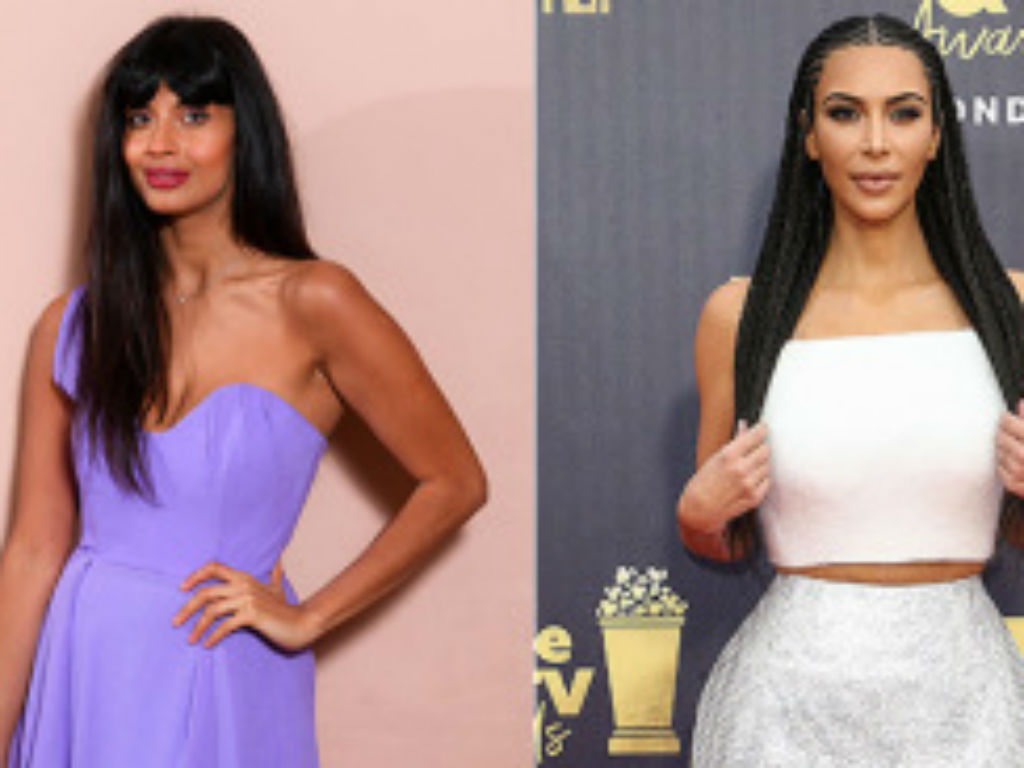 The Good Place star Jameela Jamil is continuing her feud with the Kardashian family over their choice to hock weight loss products on social media.

Jamil is an advocate for healthy body image. She has come after a slew of celebrities that advertise various weight loss products on their social media account for a big payday. Kim and Khloe have both been on her list, which has started a little feud with the Kardashian sisters.

In their family interview with the New York Times, Kim addressed the criticism her family has endured.

Yeah DUMB teenage girls with eating disorders. Be smarter. This is your fault little girls. Shame on YOU not the grown billionaire adults preying on your insecurity and fear. Preying on the patriarchal value that women are only valuable if their aesthetic meets societal standards https://t.co/tEPhmEj2h1

“If there is work that is really easy that doesn’t take away from our kids, that’s like a huge priority. If someone was faced with the same job opportunities, I think they would maybe consider. You’re going to get backlash for almost everything so as long as you like it or believe in it or it’s worth it financially, whatever your decision may be, as long as you’re OK with that,” explained the Keeping Up With The Kardashians star.

Her answer did not sit well with Jamil, who thinks famous people should take their jobs as role models more seriously when it comes to healthy body image. The brunette beauty Tweeted out the article featuring not only Kim but Khloe’s responses to Jamil slamming them for selling those type of products. She did not let the Kardashian ladies off the hook so easily.

“Essentially, f*ck the young, impressionable people, or those struggling with eating disorders, we want the money.’ I have been given these same opportunities to flog this stuff, and I don’t do it, so they don’t have to. Thank you, next,” the actress Tweeted.

Khloe & Kim get called out for promoting laxative teas which destroy your metabolism & make you shit your pants & their response to owning up to this is “I would rather do that to young girls & make a few bucks then be a better human.”

Social media was mostly on Jamil’s side because she does have a point. Yes, it is essentially the consumer who is responsible for their buying actions. However famous people, like the Kardashians, are influencers which means people will believe something works or is good because they promote it.

Jameela Jamil was not satisfied with Kim Kardashian’s response to promoting unhealthy weight loss products on social media. The KKW Beauty Mogul basically said it was to earn money, which is kind of a crappy answer. The family gained their wealth because of diehard fans. Kardashian’s selfishness and lack of concern for her fans well-being makes a pretty bold statement.

Whose side are you on Jamil or Kardashian? 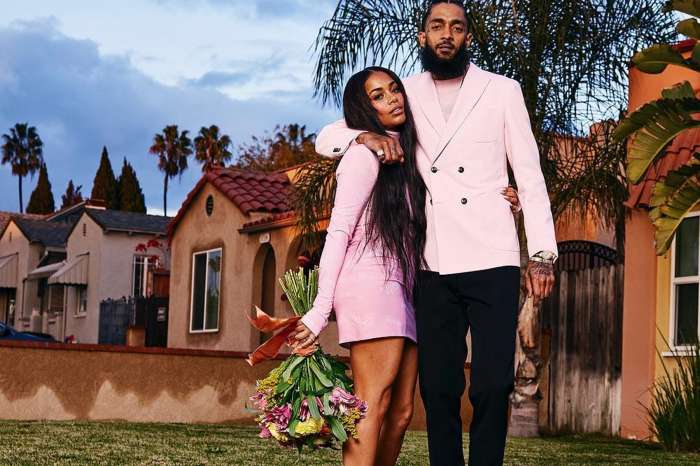 After Nipsey Hussle's Murder Suspect Arrest And The Female Driver's Chat With The Police , Lauren London Breaks Her Silence