After Nipsey Hussle’s Murder Suspect Arrest And The Female Driver’s Chat With The Police , Lauren London Breaks Her Silence 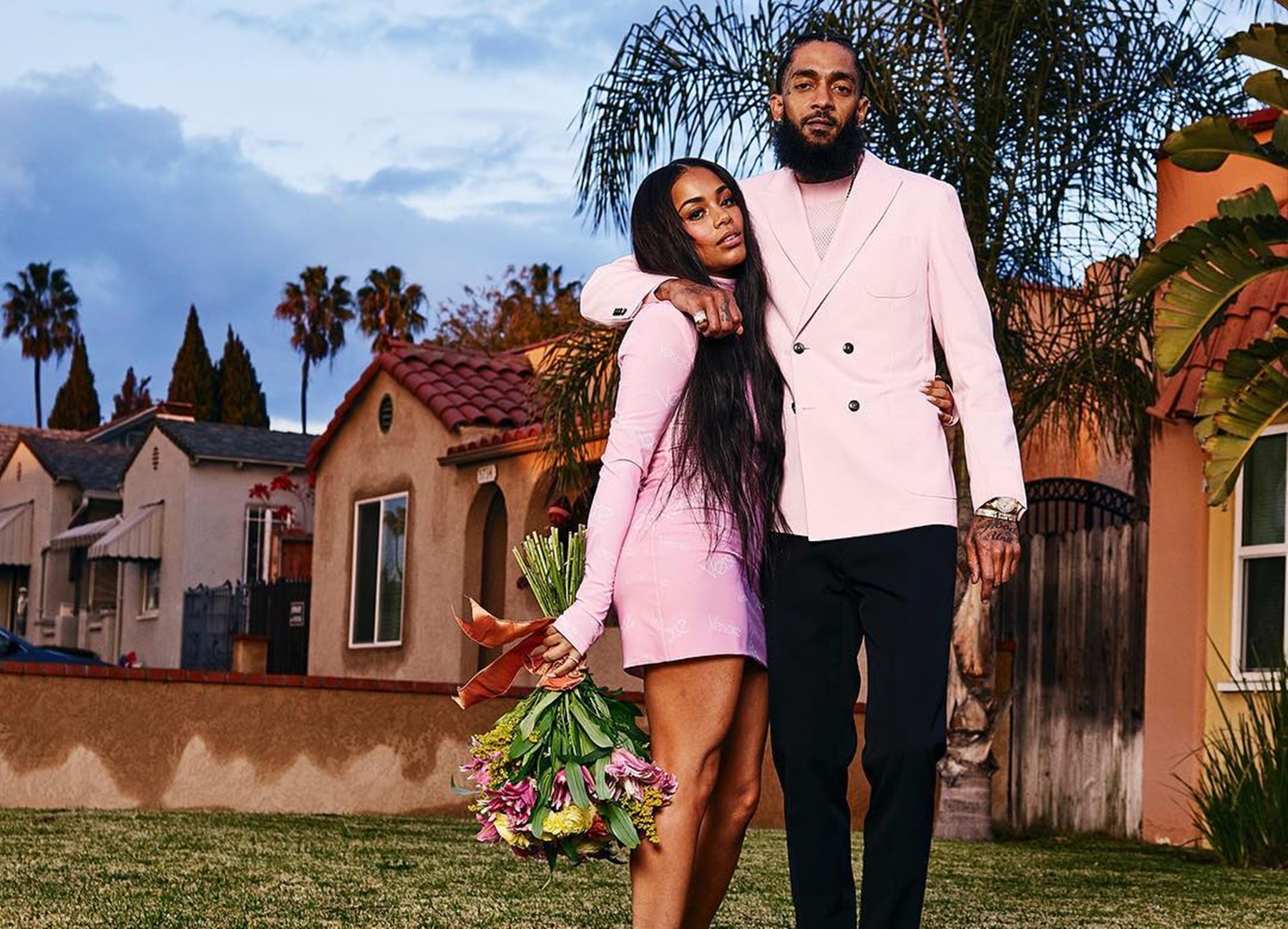 Lauren London breaks her silence as the woman, who was driving the gateway car for Eric Holder, the man accused of killing rapper Nipsey Hussle, is finally speaking out and not many people is believing the story.

The MC and businessman, who seemed determined to bring jobs and entrepreneurship into his community, was Allegedly gunned down by Holder after a heated argument over snitching to the police in front of his store.

The unnamed female driver did an interview with TMZ where she confessed that she was not aware that Holder was going to kill Hussle.

The woman went on to say that when Eric came back to the car, he did not mention anything about the shooting of the artist.

According to TMZ, the woman said she would contact the police to clear up her name, later in the day, she complied and was released. Lauren paid tribute to her late boyfriend with the post below.

One person reacted to the story by saying: “We love u so much and I know I can speak for all of us and say we are here for u day or night!!!! My heart is with u, and I pray for your peace of mind and strength!! And that he continues to hold u close to him through this dark time….and just know we will be ur light when ur ready. ❤️🙏🏾”

Another commenter wrote: “So he told you to park in the alley, and you aren’t think nothing of it or when he came back to the car out of breath. So when did you put two and two together sis? Anddddddd you ain’t hear the shots fired? Cause I would have been pulled off when I heard gunshots. She lying like hell, never trust a chick with black lips & no edges!”

This supporter claimed: “Charge her with accessory to homicide…she clearly knew what was going..who doesn’t ask questions when they see someone running…I’m sure she saw the news and could have easily assisted law enforcement. So sorry for your lost our hearts all hurt for you and your beautiful family. Praying for your strength and peace. 🙏🏽”

A fourth follower stated: “There was parking in front of the store why are you parked in the alley girl bye and when he came back running out of breath he didn’t tell you to drive fast you didn’t ask any questions.”

Observers expect more to come out in the upcoming days. 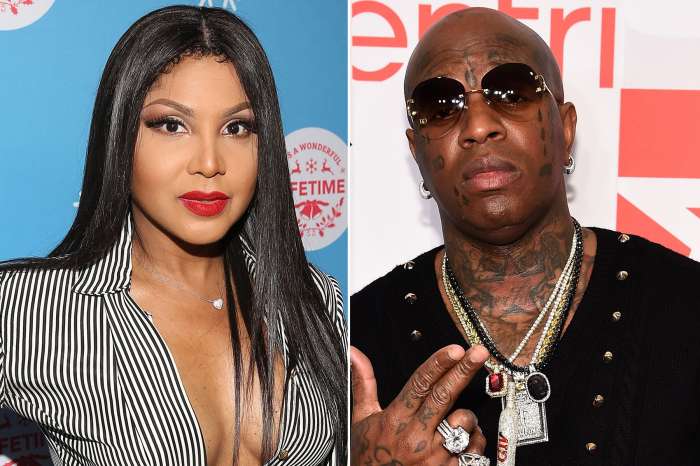 Toni Braxton Is Getting Her Wish, Birdman Makes Big Announcement, And Tamar Is Over The Moon