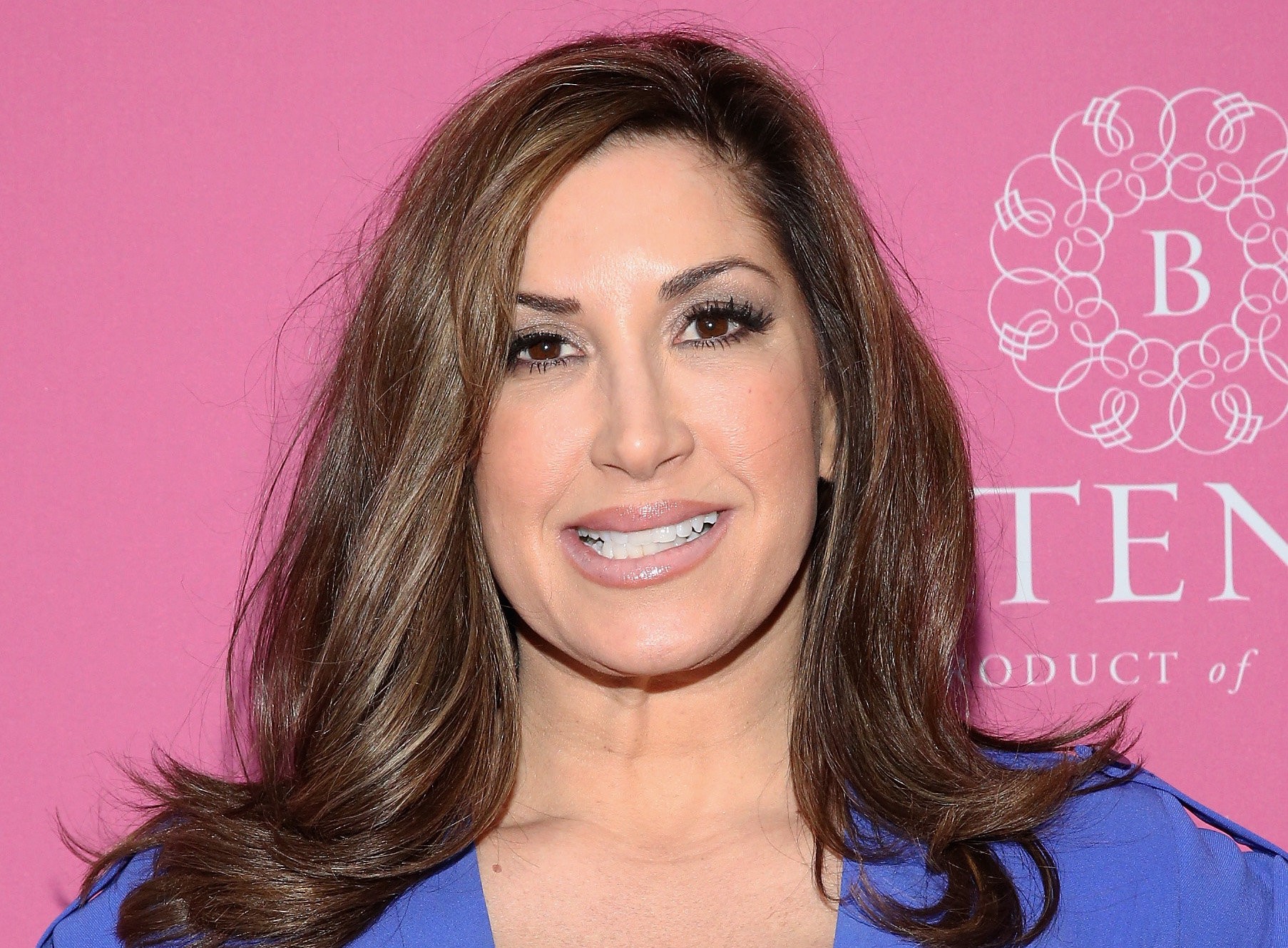 During an interview with fan account Bravo After Thoughts, Jacqueline Laurita made it very clear that she does not have the best of opinions on Melissa Gorga. She revealed how she feels about other stars on RHONJ as well!

That’s right! The Bravo show’s alum did not hold anything back when she dissed Gorga!

Furthermore, while she did not have the best things to say about Melissa, Jacqueline gave compliments to all the other members of the cast!

‘I don’t really know Melissa’s purpose on the show,’ she started by saying!

Perhaps to make it less harsh, she then went on to mention that Melissa ‘looks good,’ but in this context, that is barely a compliment!

As for Jackie Goldschneider, Jacqueline praised her for being ‘very smart and intelligent.’

In her opinion, Jennifer Aydin is ‘funny and over the top,’ Margaret Josephs is also humorous and ‘holds her own, while Teresa Giudice is just ‘Teresa — Teresa is always good TV.’

She did admit that the latter is ‘a little subdued now,’ however.

Finally she also added that she likes Dolores Catania as well, which means that Gorga was the only member of the cast that she dissed during the interview!

As a whole, however, she did have some criticism, saying that ‘I think everybody’s pretty much aware of the cameras now and they sort of know what the deal is with the show… what kind of drama to bring. I feel like some people are not always themselves and feel like a lot of people play to the camera.’

Jacqueline is definitely not someone who is afraid to speak their mind!

After all, she also very publicly slammed Teresa Giudice, who just so happens to be Melissa’s sister in law, saying that she chose the show over her own marriage! 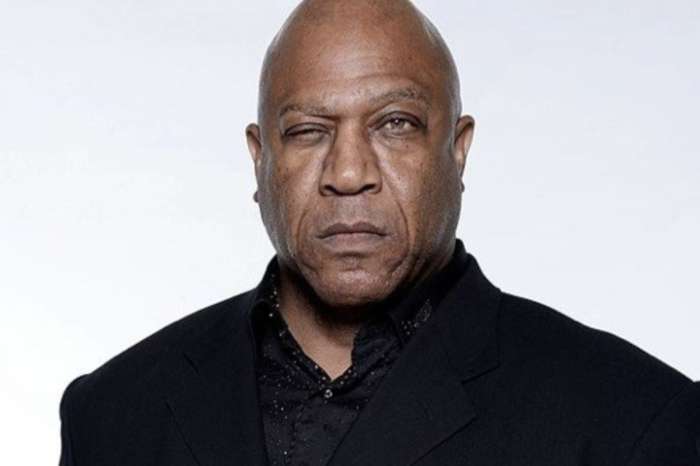