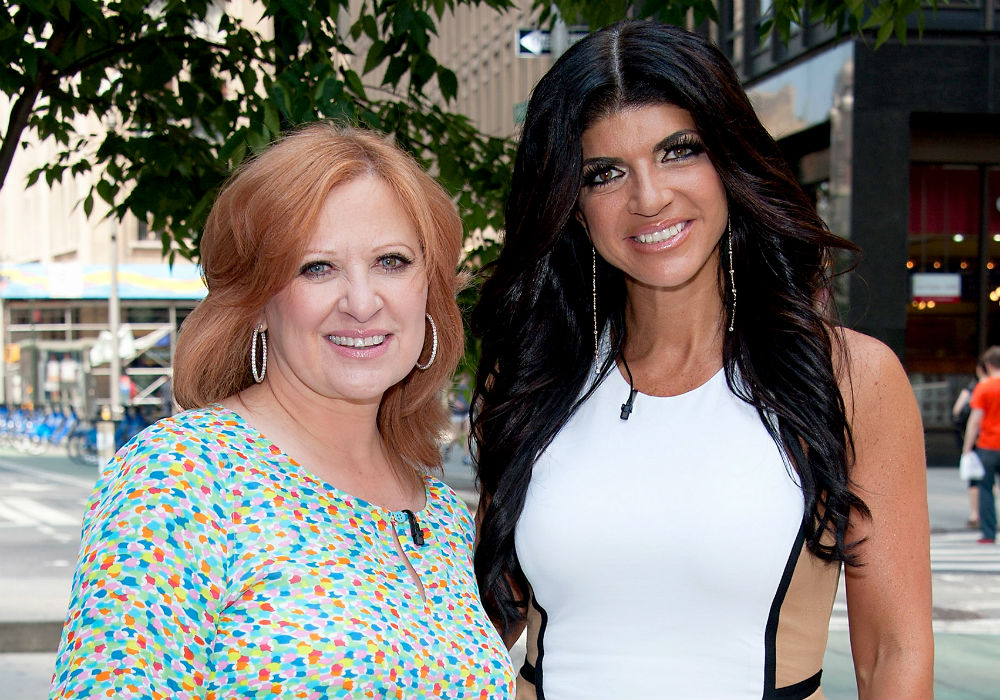 Former Real Housewives of New Jersey star Caroline Manzo recently had the chance to return to the Bravo reality show, and she said thanks, but no thanks. Manzo turned down Bravo’s offer for her to rejoin the cast, and she recently revealed why she refused to come back.

According to Radar Online, Manzo – who starred on RHONJ in Seasons 1 through 5 – said no because producers asked her to come back as “friend,” not a full-time cast member. Manzo revealed on the podcast Dear Albie that she found the offer insulting and it made her angry because she was “one of the original women that built this show.”

Manzo said that over the years, she swore to viewers and her family that “you’ll always get me.” And, if that’s not good enough, or if Bravo doesn’t want to write the check for it, then so be it. Manzo added that her guess is that Bravo didn’t want to pay up to make her a full-time cast member again, but that’s ok because she’s “not thirsty.”

Since exiting RHONJ in 2014, Manzo says she has gotten used to life away from reality television, and she is very happy and comfortable. And, if she were to come back, it would have to be “full-blown Caroline Manzo, Housewife of New Jersey,” and Bravo was going to pay for it. Otherwise, she will stay at home and watch. She says it is a matter of respect, and Bravo shouldn’t treat her like a newbie.

“Pay me what I’m worth. Okay, you got an OG here, and I’m gonna be arrogant,” said Manzo.

Insiders say that Manzo’s former co-star Teresa Giudice doesn’t want her back, and she is happy and thankful that her nemesis isn’t returning.

The #RHONJ alum opens up about her decision to go under the knife. https://t.co/BNX6HjF41o

Jacqueline Laurita is all about her sister-in-law coming back to RHONJ, and she thinks Giudice is “scared” of Manzo. Laurita says that the show needs Manzo to return, and it would be “epic.” She then said that Manzo is the “real queen” of the show and Giudice knows it.

In January 2018, Giudice told E! News that she could “give two s**ts” if either Caroline Manzo or Laurita returned, adding that both women are “evil,” and Manzo is a “money-hungry b***h.”

The ladies are currently filming Season 10, and new episodes of Real Housewives of New Jersey will return to Bravo later this year. 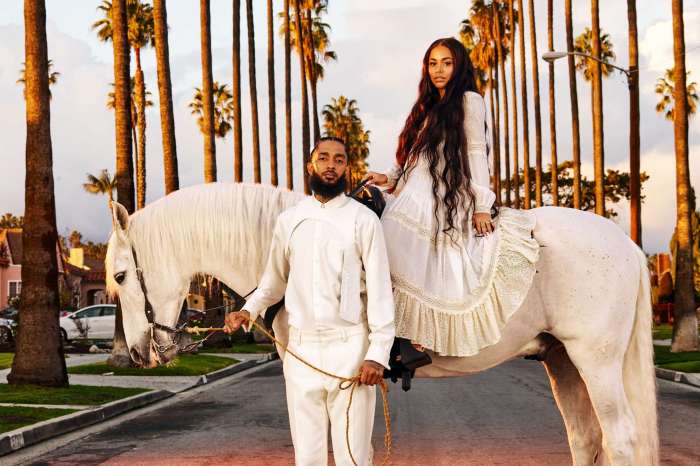