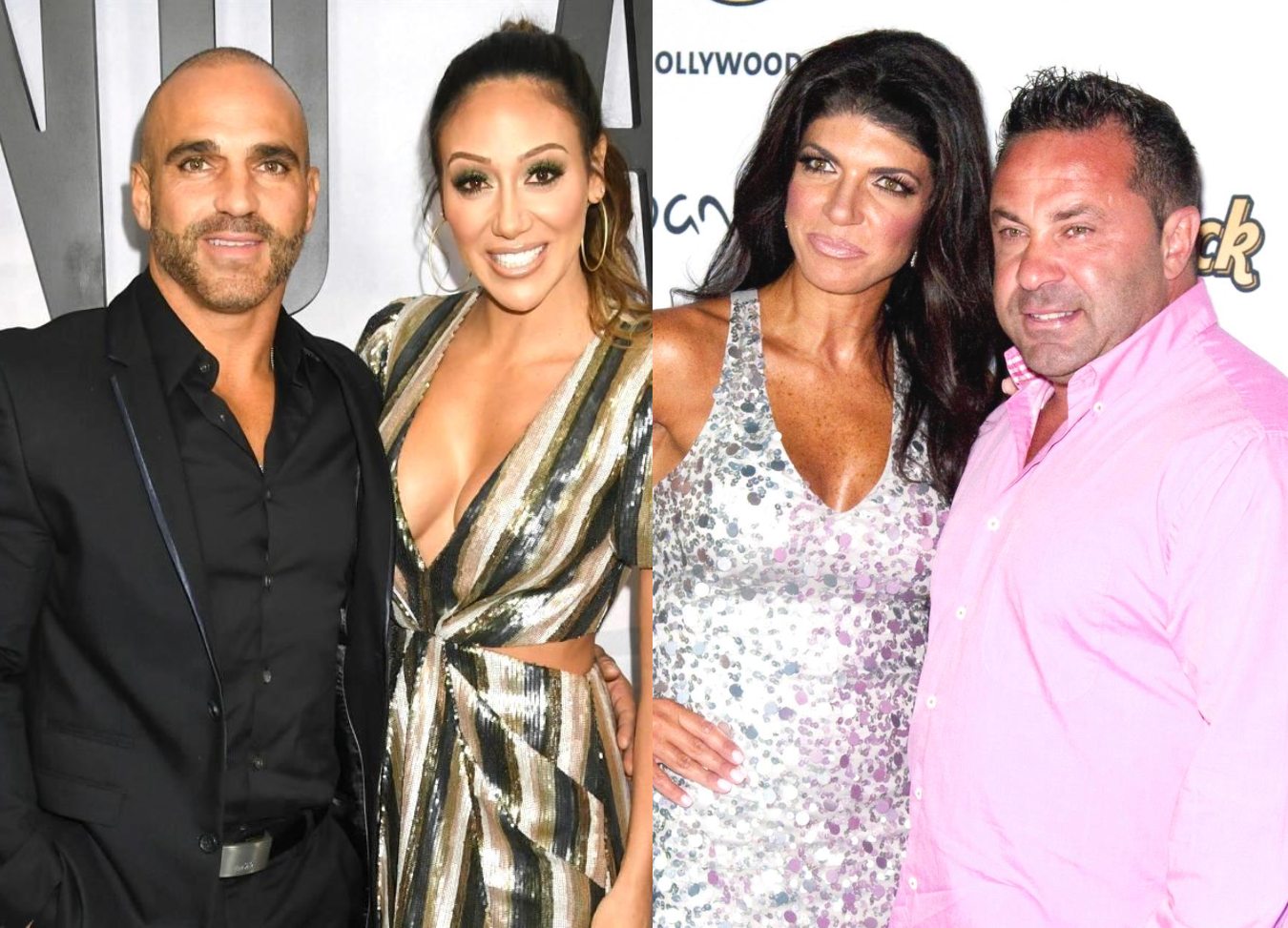 Even though Teresa and Joe Giudice are estranged now, that does not mean she is Okay with people talking badly about the father of her four daughters! That being said, it turns out that she is really bothered by her own brother, Joe Gorga, and sister in law, Melissa always dissing her ex husband.

As a result, the Real Housewives of New Jersey star revealed during a new interview that she’d told them both off, warning them that if they continue to be so hostile towards Joe, she is ‘going to explode!’

It’s no secret that the Gorga couple has been badmouthing Joe Giudice every chance they get but Teresa has had enough so she confronted them.

During an interview with AllAboutTRH, Teresa made that very clear when she was asked how she felt about the two ‘speaking so poorly’ of her estranged husband.

‘I don’t like it and I told them no more. I mean, listen, my brother’s upset. And, my brother’s kept his mouth shut for a long time but I told both of them [Melissa and Joe] to quit it now. I don’t want them to say one more thing about Joe Giudice,’ she explained.’

She went on to stress that if her brother and sister in law won’t stop it, things will definitely escalate.

‘Going into the next season — if they say boo about him — I’m going to explode. They know not to talk about him any longer. And my kids do not want to hear it,’ the mother of four told the outlet.

Joe Gorga has not been too subtle when it comes to the disses thrown at his sister’s husband.

In fact, his disdain for him has only gotten more obvious ever since Teresa and he announced their split back in December.

Will he stop for the sake of Teresa who doesn’t want her husband of two decades to be a target of negativity from her own family? Only time will tell! 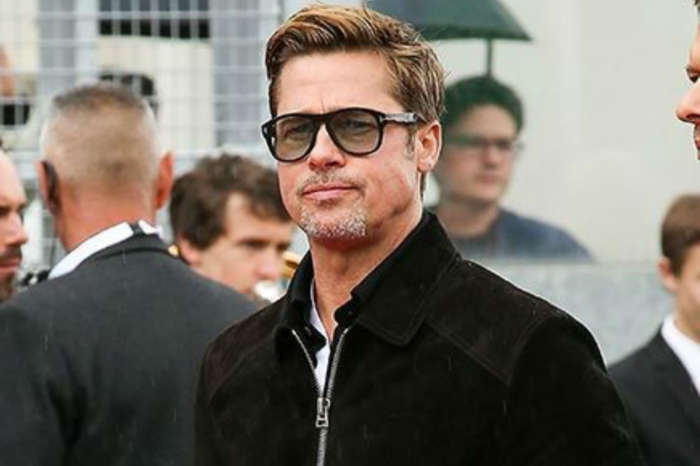