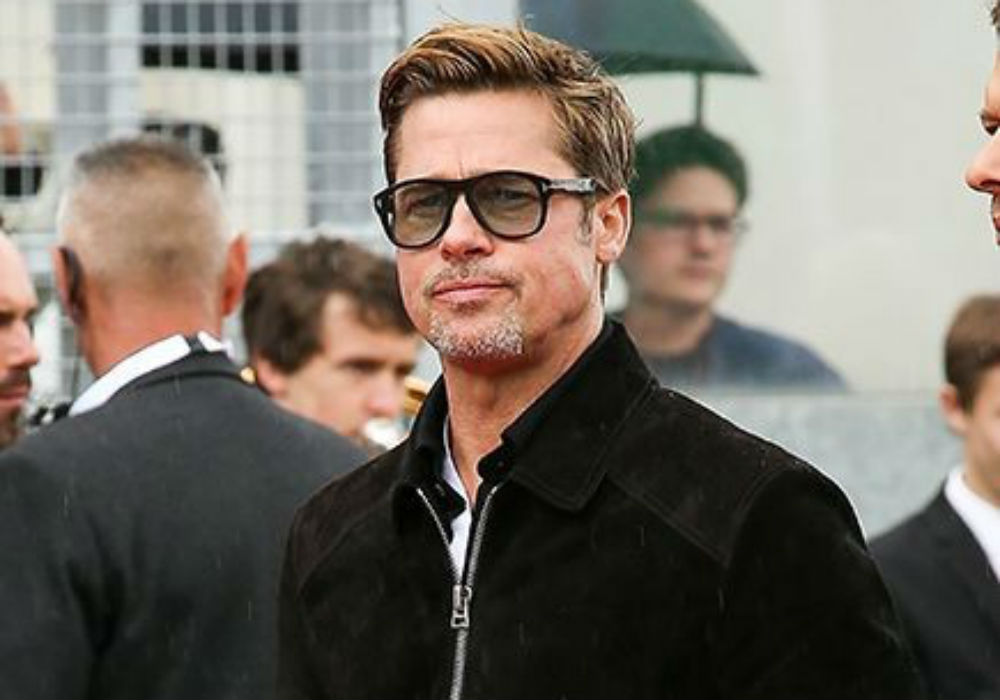 After Angelina Jolie penned an essay in Time magazine for International Women’s Day that revealed two of the daughters she shares with ex-husband Brad Pitt underwent surgery, it’s been revealed that Pitt missed the BAFTAs to be with his daughter Zahara when she was recovering from her operation.

According to Page Six, the Oscar-winner canceled his trip to London at the last minute and gave his co-star Margot Robbie his acceptance speech just in case he won the Best Supporting Actor award at the BAFTAs for his performance in Quentin Tarantino’s Once Upon A Time…In Hollywood.

🆕 #AngelinaJolie seen out for the first time with daughters shiloh and vivienne pic.twitter.com/CPnok5dwlB

Of course, he did win, and Robbie delivered a hilarious speech from Pitt. At the time, the actor’s absence was explained as a “family obligation,” and an insider added that “the children come before anything.”

Pitt stayed in Los Angeles to support both of his daughters who underwent surgery, but the source says that the Fight Club star will never speak publicly about his kids like his ex-wife.

In her essay, Jolie revealed that her oldest daughter Zahara, 15, and one of her two younger daughters – either Shiloh, 13, or Vivienne, 11 – both underwent operations. Recent pictures of the Jolie-Pitt clan imply that it was Shiloh who went under the knife.

With zero mention of Pitt, the Maleficent actress wrote that she had spent the last two months in and out of surgeries with her eldest daughter, and recently Zahara’s younger sister had hip surgery.

“I have watched my daughters care for one another. My youngest daughter [Vivienne] studied the nurses with her sister, and then assisted the next time,” wrote Jolie. “I saw how all my girls so easily stopped everything and put each other first, and felt the joy of being of service to those they love.”

Jolie didn’t reveal why Zahara had surgery, and she didn’t go into detail about her younger daughter’s hip surgery. However, she hinted at the seriousness of the situation when she wrote they were “fighting to survive.”

Angelina Jolie also wrote in her essay that her three sons – Maddox, 18, Pax, 16, and Knox, 11 – were “supportive and sweet” when it came to their sisters. She explained that as she wrote the piece from the hospital, she found herself focusing on her daughters for a moment. She also wanted to acknowledge all of the things she has learned from them and the other young girls she has met around the world.